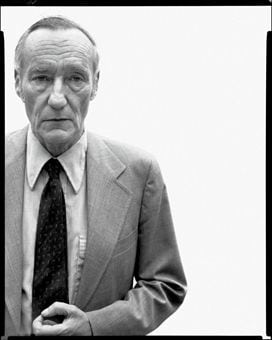 The bohemian vagabond William S. Burroughs was a primary figure of the Beat Generation. His semi-autobiographical novels brought as much outrage as they did inspiration, dealing with controversial subjects such as heroin and homosexuality, and Jack Kerouac once described his comrade as “the greatest writer since Jonathan Swift.” Thanks in part to the influence of Allen Ginsberg, he was inducted into the American Academy and Institute of Arts in 1983. Burroughs branched out into the music world, where he befriended Kurt Cobain, collaborated with Nick Cave and Tom Waits on the spoken word album, Smack My Crack, and even made a cameo in U2’s music video, Last Night on Earth. He was to the 20th century what a shooting comet is to the night sky, a burning entity giving off the most wonderful and dangerous light.

He attended Harvard University to gain an arts degree, and it was during his college years that he was introduced to New York City and its gay subculture.

Upon his graduation in 1936, his parents promised him a princely allowance of $200 a month – they were one of the few who profited from the Wall Street Crash in 1929 – which allowed Burroughs substantial freedom. He ventured to Europe, where he picked up boys from the Vienna baths and met and married his first wife, Ilse Klapper, a Jewish woman fleeing Nazi persecution and in need of a US visa. The pair divorced after a couple of years but remained good friends.

Burroughs returned to the US hoping to join the army. However, when he only achieved a menial role there, he began to become disillusioned with life. His mother noticed his depression and successfully applied for his civilian discharge.

After his successful recovery, he moved to New York where he shared an apartment with Jack Kerouac and Klapper, as well as with Joan Vollmer, who Burroughs would later marry. Kerouac and Burroughs collaborated on And the Hippos Were Boiled in Their Tanks, which was only published in 2008. He developed an expensive heroin addiction, and became a dealer to fund his habit. Vollmer also became an addict but preferred the then-prescription drug, Benzedrine.

Before long, a forged prescription note from Burroughs was discovered and he was sentenced to go back and live with his parents. After he served his time, he discovered that Vollmer had been admitted to a psychiatric hospital. He managed to get her released, and the couple moved to Texas, where they before gave birth to their only son, William S. Burroughs Jr., in 1947. Police arrested Burroughs after raiding his home in New Orleans and finding letters between him and Allen Ginsberg discussing a marijuana pick-up. The new family decided to escape to Mexico. During a wild party in 1951 there, Burroughs shot and killed Vollmer after trying, and failing, to re-enact the William Tell bow-and-arrow scene. A glut of bribes and shoddy legal work meant Burroughs again escaped prosecution, but his guilt would continue to torment him and would influence the rest of his literary life. He later wrote, “I am forced to the appalling conclusion that I would never have become a writer but for Joan’s death.”

Burroughs wrote Queer and Junkie in the early 1950s, though the former was not published until 1985. He then moved to Tangier in Morocco, drawn by the promise of cheap narcotics amongst other things. Kerouac and Ginsberg visited him there and helped him to write The Naked Lunch, his most renowned novel, which used the Brion Gysin process of slicing up phrases and words to create new sentences. The book also appears to prophesise AIDs, liposuction, autoerotic fatalities, and the crack pandemic.

In 1966, Burroughs moved to London in the hope of curing his drug addiction. He underwent a treatment that would later be undertaken by Keith Richards, and followed this up by writing a piece for The British Journal of Addiction describing his experiences. Burroughs continued to live in London, returning to America to escort his opiate addicted son to a hospital in St. Louis. He later relapsed.

Concerned with his friend’s condition, Ginsberg helped Burroughs to acquire a job as a lecturer in New York in 1974. Burroughs hated it but continued to live in New York and began mixing with the cultural heavyweights of the time, such as Lou Reed, Andy Warhol and Susan Sontag, hosting drug-fuelled gatherings at his house.

His son, suffering from liver problems, died in 1981. Their relationship had grown sour in the last couple of years, with Burroughs Jr. insisting that his father had “poisoned” his life.

Burroughs spent the last two decades of his life immersed in the art world, collaborating with various musical artists and helping with the adaptation of The Naked Lunch into a critically acclaimed film. He died in 1997, aged 83, while undergoing a methadone treatment designed to cure his heroin addiction. 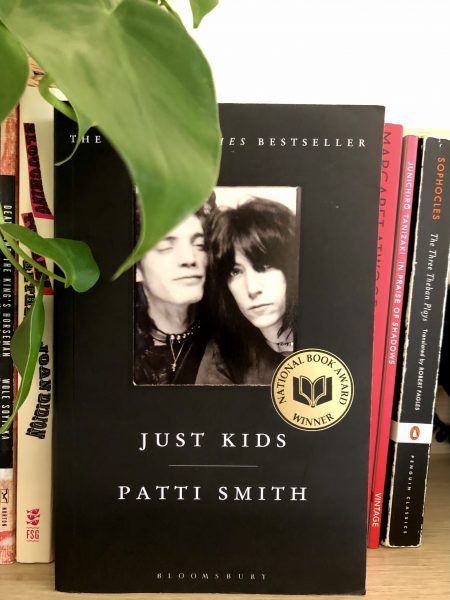 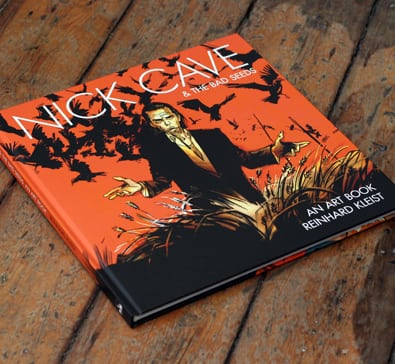