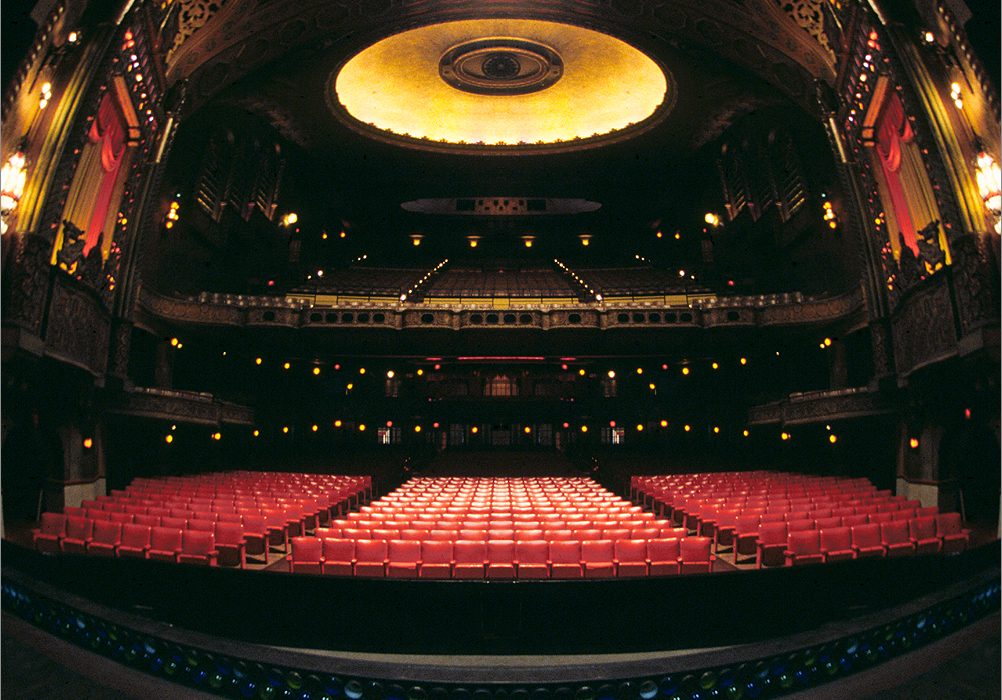 Fitting in with the middle class includes going to the theatre, eating in different restaurants and changing personal relationships. Photo: Bahman Farzad @Flickr

Working classes must ‘fit in’ to ‘middle class world’ to go to university, says government adviser

Working class children must learn to act more middle class if they want to apply to the best universities, according to a government adviser.

Peter Brant, head of policy at the Social Mobility and Child Poverty Commission, has said that in order for working class children to “fit in” to this “middle class world”, changes need to be made in their cultural experiences, relationships, clothes and food.

In his blog post, Mr. Brant said fear of “not fitting in” was deterring working class children from applying to top universities.

“It probably contributes to lack of confidence amongst those who are upwardly mobile as they struggle to adapt to their new social environment with a detrimental impact on their ability to reach their potential,” he said.

However, Tom Geddes, a final year English Language student, described himself as “working class with ease”, and argued that rather than being detrimental having a working class background “gives you the drive to get out of the situation you’re in”.

He said, “I think such a privileged view is not helpful, it just causes resentment. To say the places you go and pursuits you follow aren’t helpful to you is a horseshit perspective.”

Martin Browne, a second year Theology student, described himself as middle class but with parents from working class backgrounds.

“Cultural experiences would have made a difference when I was younger,” he said. “Things like that can inspire you, but being working class shouldn’t mean that you enjoy those things any less.

“You shouldn’t be obliged to take your children on expensive trips. Some games and books can be just as valid for cultural experience, and are more accessible.”

Mr. Brant identified “barriers” between the working class and middle class, including a lack of shared cultural experiences like theatre trips and hobbies, different lifestyles including clothing and choice of restaurants, different cultural reference points, a lack of career role models for the working class and different attitudes to relationships, describing “more subtext, nuance and casualness in middle class relationships”.

Mark Ramotowski, an MA student studying Bioinformatics and Systems Biology, attended a fee-paying school and did his undergraduate degree at Oxford University. He described himself as middle class.

He agreed with Mr. Brant’s view that his background made him more willing to apply to the top universities, “If I was from the north and came from a farm I would want to be a farmer.

“If you live in that environment you aspire to it.”

Recent research carried out for the Social Mobility and Child Poverty Commission showed that those educated in private schools are significantly more likely to be in the highest status jobs three years after graduating than state-educated students with exactly the same qualifications from the same university.

Mr. Brant described the “critical importance of educational attainment in determining future life chances and the large gaps by social background we know exist in early years’ outcomes, attainment in primary school, GCSE results, the chances of staying in full-time education post-16 and the chances of entering university, especially at the most selective institutions”.

He added, “One helpful thing would be more awareness of this as a potential issue – it can often be unappreciated by policy makers who mostly come from middle-class professional backgrounds.

“This often means that debate can all too easily assume that if educational inequalities can be reduced and aspirations of young people from working-class backgrounds raised then that alone will be enough to tackle the problem.”

However, James Birchenough, a third year English Literature student, said that he felt he was leaning towards being middle class because of his university education, despite being from low-income family.

“[Brant’s] view is really stupid, and it shows how out of touch the government are with reality and with real people,” he said. “People from a low-income background are helped by going to university, and we need to do more to encourage that.”