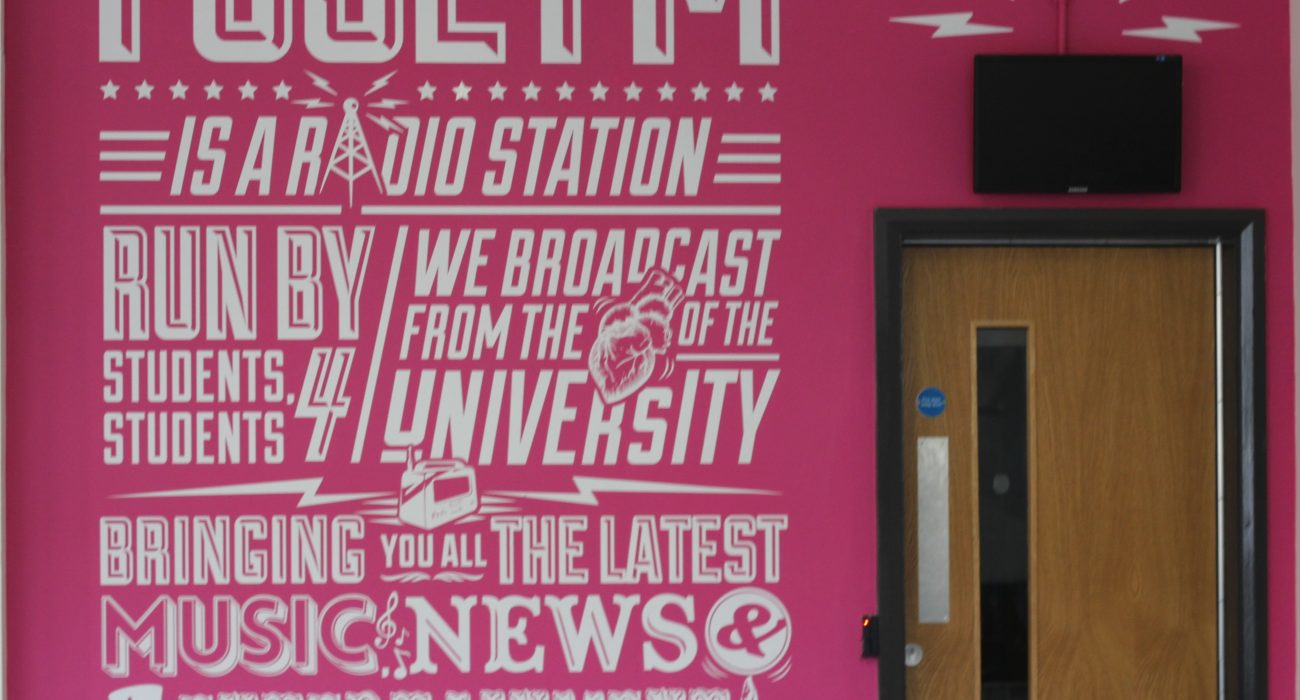 The number of students attending the university on alumni funded scholarships is greater than ever before.

The 2014/15 academic year will see around 700 students attending the university on either undergraduate or postgraduate scholarships, with many coming from backgrounds under represented at UK universities, or from the world’s poorest countries.

This represents a 15 per cent increase from last year.

Speaking to The Mancunion, Regular Giving Officer from the Division of Development and Alumini Relations, Emma Brownlow, explained that this is due to the department smashing its record for the number of individual donors.

Many of the scholarships handed out by the university are given through the Manchester Access Programme—a scheme which targets disadvantaged students from Greater Manchester.

In the words of the division, the programme is “a structured scheme for local post-16 students who meet specific academic and background criteria.

“The aim of the programme is to support entry to Manchester, through a completion of work demonstrating specific knowledge and skills”.

On completion of the programme, students receive 40 UCAS points towards their offer from Manchester, and an annual scholarship once they register for a course at the university.

Sadia Sadik, second year Law, is one of the students who has received a scholarship.

In a statement to The Mancunion, she said, “Before enrolling onto Manchester Access Programme, I had considered attending university but I was not sure of whether I wanted to go.  However, after taking part in different scheme events, I was sure that going to university was right for me. My favourite part of the programme was the opportunity it provided to find out more about what university life is like. The programme made sure I knew what to expect and helped me to meet new people and make friends.

“I chose to study Law because I did well in it at A-level and also really enjoyed it whilst studying at college. My first year has gone mostly as I expected, although I have found the workload to be challenging at times. I look forward to continuing to do well and graduating with a good degree”.

Sadik added, “The scholarship has been a great help to me, as it has allowed me to comfortably cover costs, such as for travelling and books. Without it, I would be worrying about money, but my donor’s support means that I can concentrate on doing well in my studies.”

Alumni support does not just fund scholarships, but also world leading research projects at the university in areas such as medicine, development, and scientific research, and also funds many of the projects which can be seen going on around campus, such as the Eureka Challenge Event.

The newly refurbished Fuse FM studio has also been paid for with alumni donations, as well as the free water bottles given out to first year students in halls.

“Donor funds are invaluable for us to give every student living in halls of residence (9000 residents) their own reusable water bottle. We wanted to see whether this would be a success in order for us to continue the project every year from then on. Now in its 4th year, this project has been a huge success and has helped us encourage 9000 students each year to love tap water and reduce the dependence on plastic bottled water.”

If you are interested in becoming part of the student fundraising team in the division, you can find out more at your.manchester.ac.uk/student-caller. 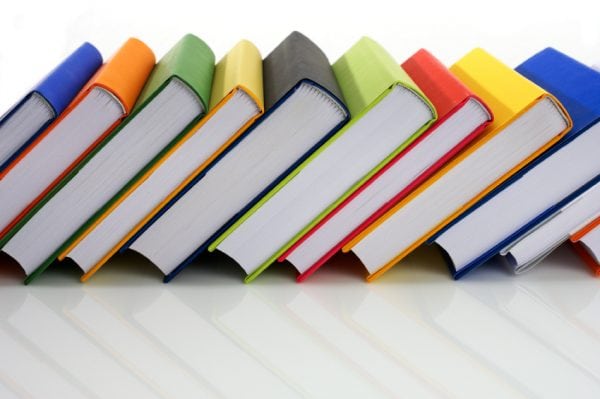 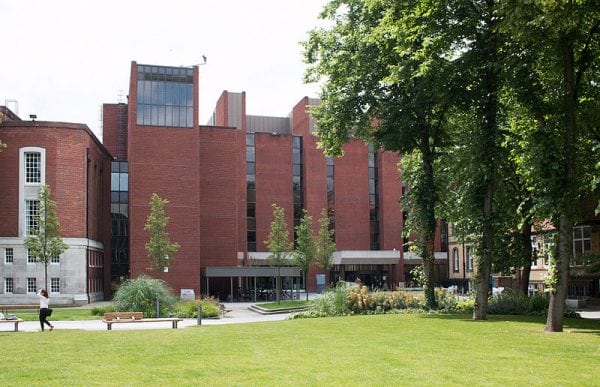 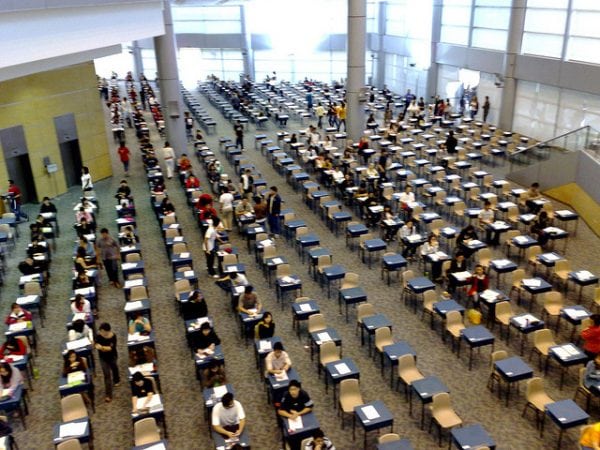