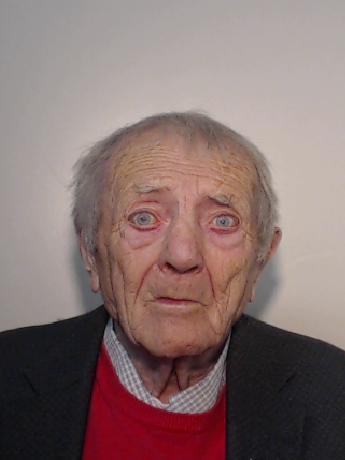 After an eight day trial 88 year old John Jarvis from the South Manchester area was sentenced to a total of 20 years imprisonment for historic child sexual abuse. The trial concerned three cases of indecent assault, two rapes and three offences of buggery which had spanned over a period of 13 years.

Shockingly the child abuse came to light as a consequence of Jarvis’ own arrogance after he reported an assault to the police by one of his previous victims in December 2012.

As police interviewed the man, he explained he was simply trying to push Jarvis away after he had tried to grab his genitals, to which Jarvis told the man that “he didn’t seem to mind when he was a child.”

The man further revealed in the interview that he had been systematically abused by Jarvis as a child and that he knew of one other child who was also an abuse victim of Jarvis between 1988 and 2001.

Commenting on the case, Detective Constable Susan Hazell said, “Jarvis’ sex abuse went unreported for years and as he neared the end of his life he must have thought he’d gotten away with it.” However she added that without the bravery of the victims who had the courage to speak to the police and relive the dreadful abuse they suffered at Jarvis’ hands then he may have done so.

The man who was interviewed by the police was further commended by the trial judge for his “extraordinary dignity” while giving evidence.

The news of Jarvis, however, does not stand in isolation as another man from the Greater Manchester area has been summoned to court in relation to a separate historic child sexual abuse case.  The summons relates to 29 offences of sexual assault against seven boys during their time at St Martin’s primary school in Fitton Hill spanning between 1979 and 1982.

The summons will occur in October this year, whereas for Jarvis GMP have stated that “what little time he has left will now be spent in prison contemplating his crimes.”