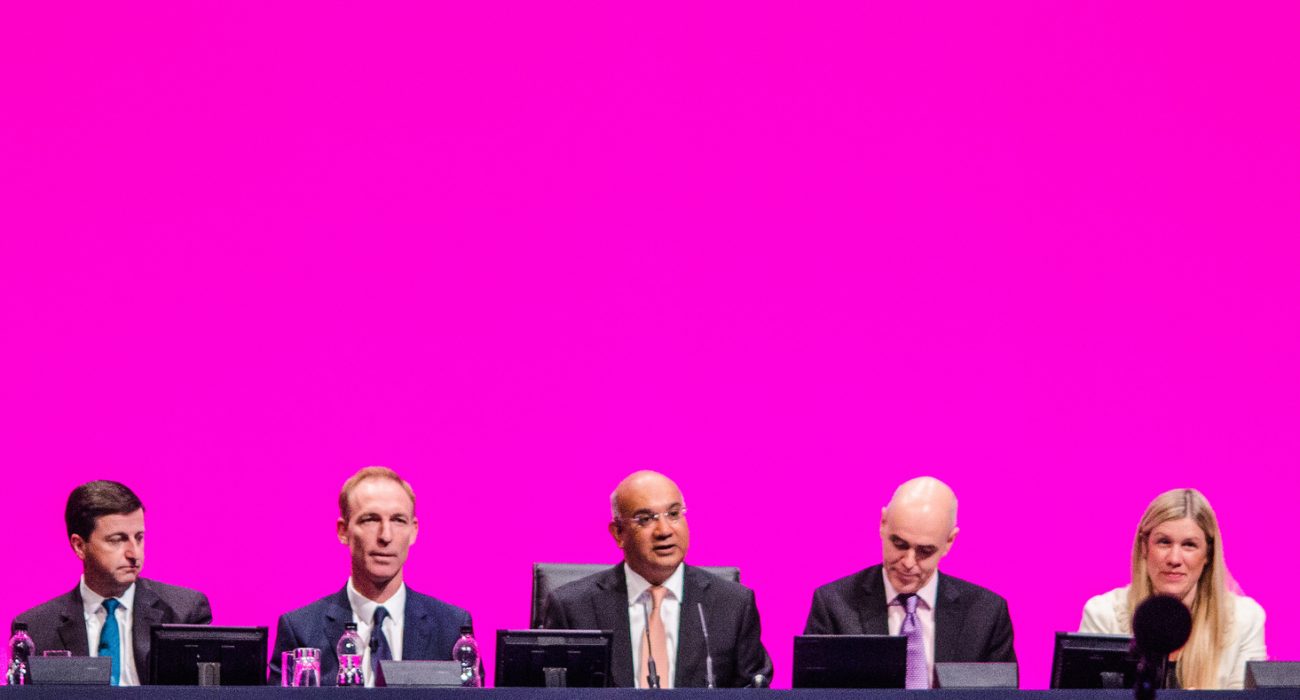 Miliband said to ITV1’s Good Morning Britain that “the speech was all about how we change our economy so it works for working people again,” highlighting “Labour’s plan for Britain’s future” at the conference.

Miliband proposed that British people feel disconnected with politics and that as a result it is Labour’s job in the upcoming election to prove that governments work for, not against, the people of the country. Miliband held that the Conservative government has left the people of Britain “on [their] own” whilst Labour would keep the country “together.”

With a “ten year plan” Miliband said he hoped to introduce a mansion tax—a charge on £2 million-plus properties. Alongside this, Miliband said that the mansion tax, an effort against tax dodgers and a tariff on tobacco firms could raise £2.5 billion extra NHS funding which could “save the NHS.”

Further Labour policy includes giving up more power to the northern parts of Britain. This means plans to devolve power from Westminster to Manchester to help improve local councils, giving “power back to the people.”

Speaking further on issues for young people, Miliband hopes to reduce the voting age so that sixteen- and seventeen-year-olds will also be included in the vote. With the anticipation of engaging more young people in politics and extending more power to the people, Labour plans to make the public feel connected with politics for Britain’s future. 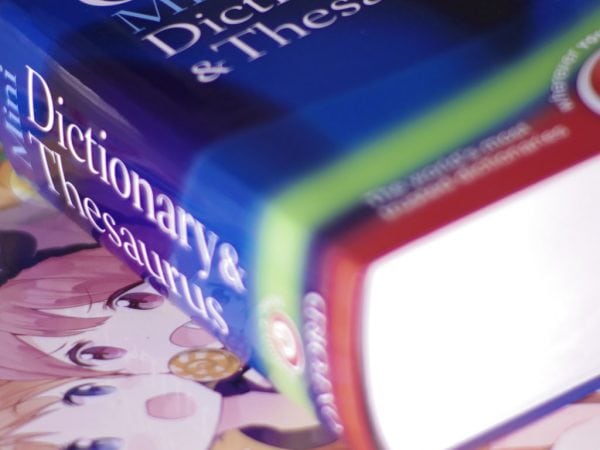 ‘Put wood in th’hole!’ Can language unite town and gown?