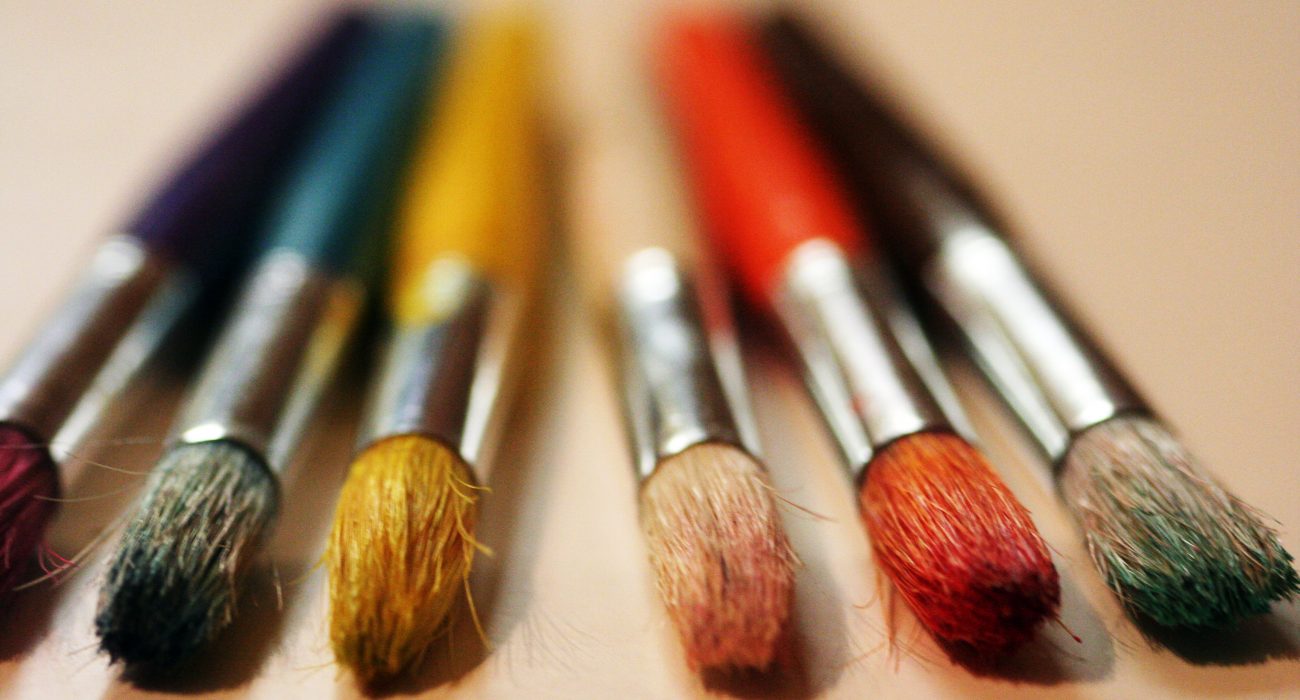 Established in 1984, the Turner Prize is awarded each year to a contemporary artist under 50 living, working or born in Britain, who is judged to have put on the best exhibition of the last 12 months. Previous winners include Gilbert & George, Antony Gormley, Grayson Perry, Jeremy Deller and Damien Hirst. This year’s shortlist showcases artists whose work spans film (Duncan Campbell), prints (Ciara Phillips), video (James Richards) and live performance (Tris Vonna-Michell).

Canadian born Ciara Phillips is an artist based in Glasgow who employs screenprinting, textile techniques and wall painting to create context-specific installations. She effectively explores the languages of material, method and process in relation to forms of written and visual language. She works with all types of print, from textiles to photos and wall paintings.

After studying Fine Arts at Queen’s University, Kingston, Ciara has gone on to have her exhibitions shown around the world, including Hamburg, Dusseldorf, Glasgow, Bergen and London. In the exhibition for which Ciara Phillips was awarded her Turner Prize nomination, she turned London’s The Showroom gallery into a print workshop, inviting designers, artists and local women’s groups to come and make prints with her.

Phillips’ inspiration came from Cortia Kent, a pioneering artist, educator and activist whose screen prints often incorporated the archetypal products of brands of American consumerism alongside spiritual texts; she would tear, rip, or crumble the image, then re-photograph it.

Phillips is the only female nominee this year, and with only five females ever having won the prize, all eyes are on her and her artwork.