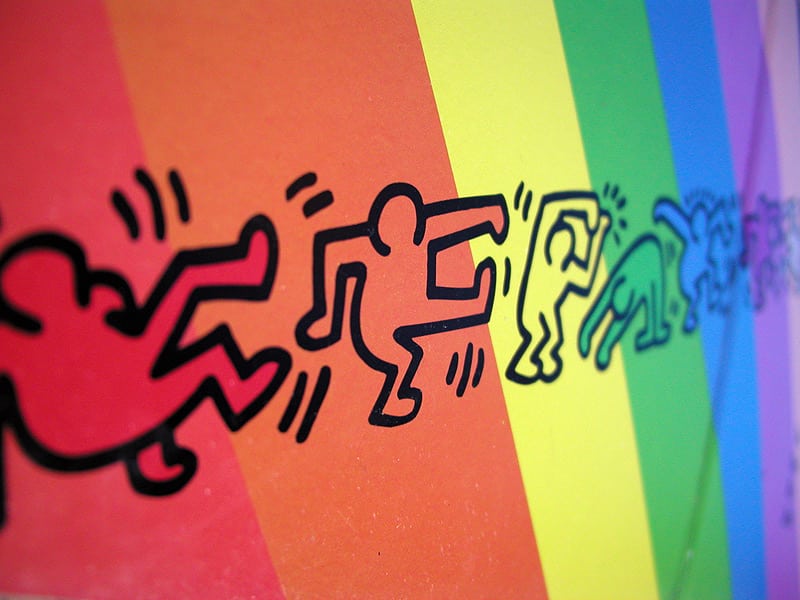 Established in 1984, the Turner Prize is awarded each year to a contemporary artist under 50 living, working or born in Britain, who is judged to have put on the best exhibition of the last 12 months. Previous winners include Gilbert & George, Antony Gormley, Grayson Perry, Jeremy Deller and Damien Hirst. This year’s shortlist showcases artists whose work spans film (Duncan Campbell), prints (Ciara Phillips), video (James Richards) and live performance (Tris Vonna-Michell)

James Richards, born 1983, is a Welsh video artist and the third of this year’s artists to be nominated for the £25000 prize. He is a graduate of Chelsea School of Art and his work has been exhibited in countries such as Japan and Turkey.

‘Rosebud’ is the video piece that gave Richards his nomination after being showcased at the Venice biennial in 2013. This controversial artwork mixes censored pornography, found in a Japanese library with his own footage, filmed out in the countryside. This piece was put together to explore the pleasure in the art of looking. With an accompanying soundtrack, the emotional and psychological response is heightened in order to convey a sense of tenderness and claustrophobic intimacy, making this original piece one to remember.

Including ‘Rosebud’, Richards also has an exhibition at the Tate Modern which includes a variety of blankets containing photographs associated with the artist Keith Haring.

With three video artists in running for the Turner Prize this year, competition is high, and with only two weeks left, James Richards is currently one of the critics’ favourites.