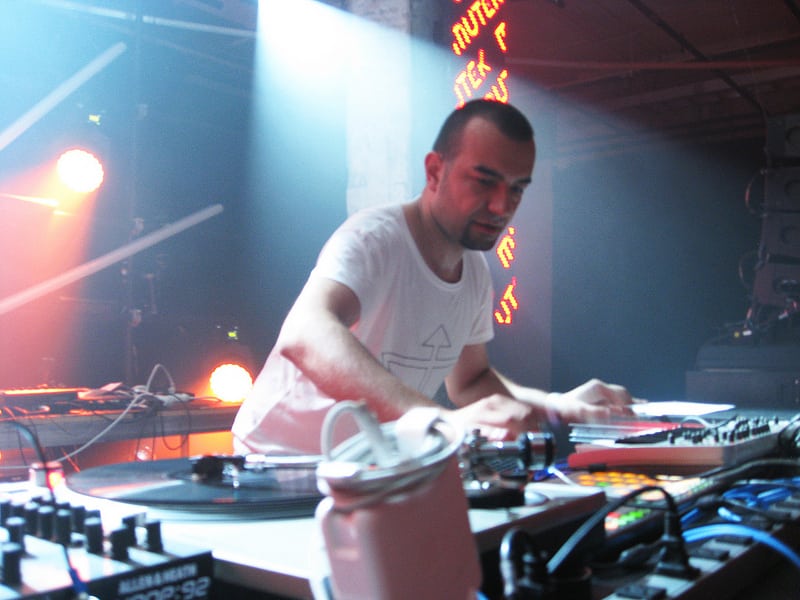 Dusky’s star is at an all-time high. The Next Step tour has taken them worldwide from Auckland to Miami, selling out every city in their wake. Tonight in Manchester is no exception, and as the pair unleash the big room smashes that have earned them their place at the top it’s easy to see why. Tracks such as ‘Careless’ epitomise their forefronting of chopped vocal hooks and anthemic bass lines, ideal for the Room 1 space of Store Street.

The greatest achievement of Dusky tonight however proves to be their curation of further incredible DJs across the bill, who outshine the headliners on the night. Ben UFO and Joy Orbison guide the crowd on a seamless journey of genres. Roman Flügel’s remix of Daniel Avery’s ‘All I Need’ kicks the room into action early on, and this energy is multiplied when Floating Points’s latest masterpiece ‘Nuits Sonores’ is brought in. Its atmospheric opening gradually ramps the room up until the unmistakably FloPo middle section of progressive bass lines and intricate high melodies incites wild dancing.

Joy Orbison delves into his label’s output in his selection of Barnt’s ‘Under His Name But Also As Sir’, the crowd then anticipate the pummelling flip of ‘Chappell’ – a WHP staple this season – but it doesn’t come; predictability is certainly not a trait of these two. Instead Ben UFO correspondingly showcases his own label’s latest release by mixing in Bruce’s ‘Not Stochastic’. This proves a fine selection as the high notes and industrial under layers flood the room to mesmerising effect.

The pair close triumphantly on Outlander’s classic ‘Vamp’ before making way for the master of the live set – KiNK. Renowned for his technical prowess and improvisation capability, KiNK’s live set up is something to behold. He navigates the mass of gear expertly, producing a mesh of stunning sounds. Bass crescendos throb in and out of ‘Express’ whilst steam train samples provide the percussive line and high pitched whistling adornments; the piano chords of ‘Existence’ are teased in and out and receive a rapturous response; as does an airing of Cajmere’s ‘Percolator’ with its catchy vocal hook.

Closing the night after Dusky is Midland – somebody who as a DJ never stood out to me before, but tonight he truly excels himself. Revelling in the size of the room and the jubilant crowd, he unleashes a set that keeps the energy high right until 5am. Tribal vigour is channelled with ‘Safi’ into ‘Kuar (Olof Dreijer remix)’, before a move into tracks ideal to be played in large spaces is heralded with Spencer Parker’s ‘Yogoto’ and Kenny Larkin’s remix of ‘I Don’t Need A Cure For This’. Another standout highlight is provided by Floorplan’s genre blending ‘Baby, Baby’ – its cutting between funk and soul flourishes and pounding techno body sounding especially crisp and impactful on the Store Street system. Finally he selects Debbie Jacobs’s disco classic ‘Don’t You Want My My Love?’, an appropriately euphoric choice to close an exhilarating night.