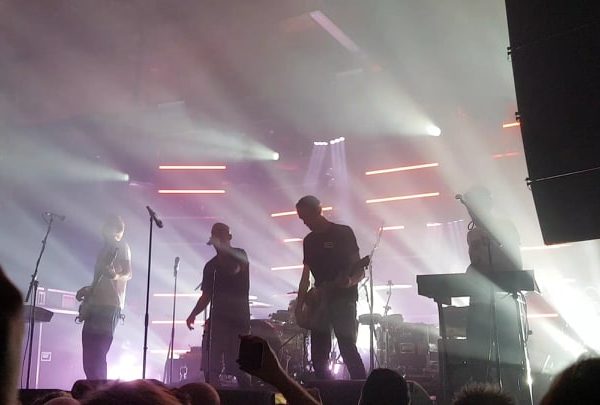 Groove Armada performed a captivating electronic dance set which had the whole of The Warehouse Project moving like I’ve never seen before.

The 13th show in this year’s Warehouse Project calendar was a diverse mix of techno trendsetters, from the German influences of Chris Liebing and Pan-Pot to rave icon Alan Fitzpatrick reports Sam Honey 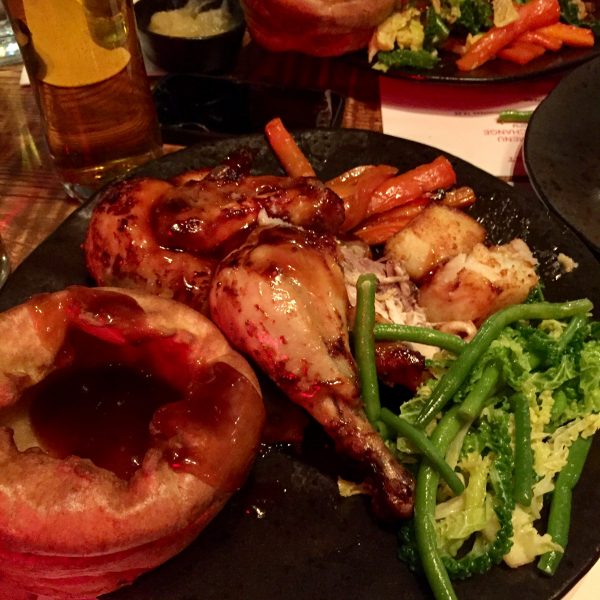 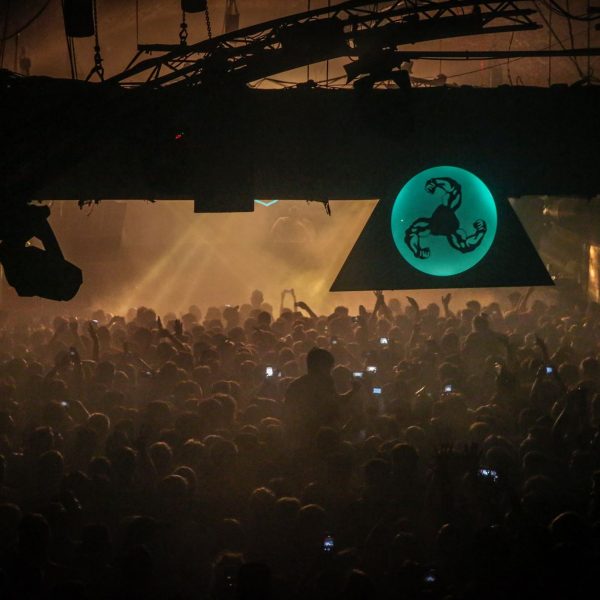 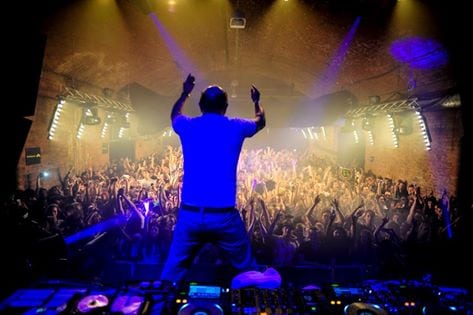 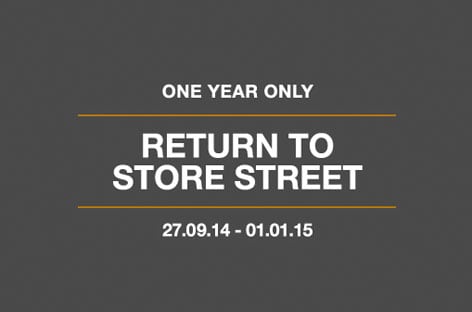 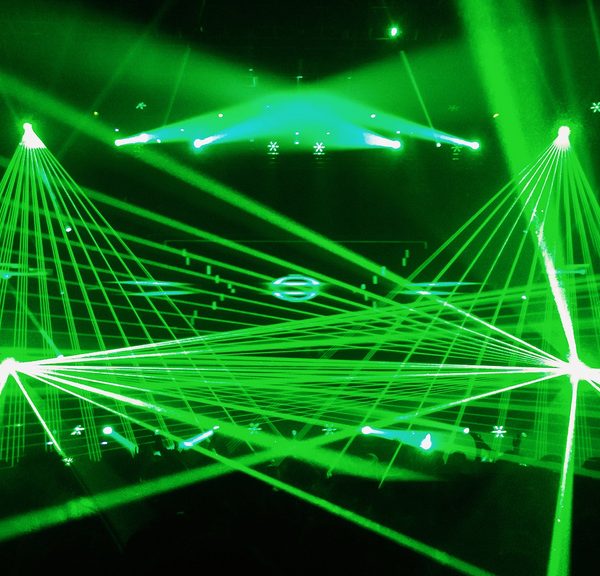 As the legendary Warehouse Project reaches the end of its Store Street occupancy, Alex Coupe reflects on the past, present and future of Manchester’s most exciting musical extravaganza 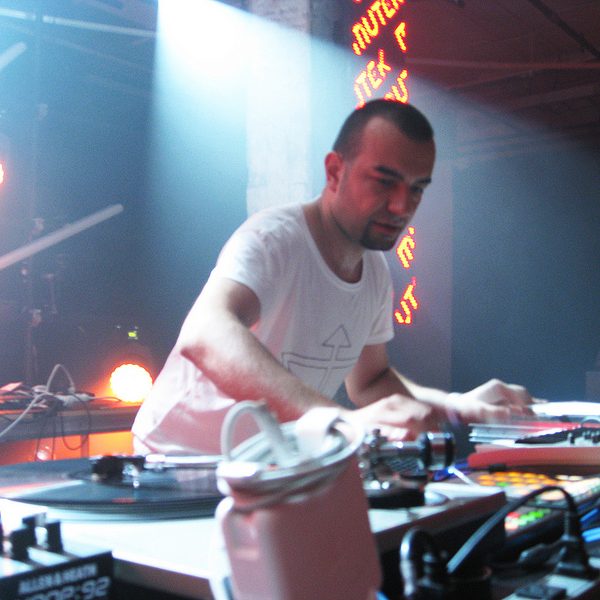 The greatest achievement of Dusky proves to be their curation 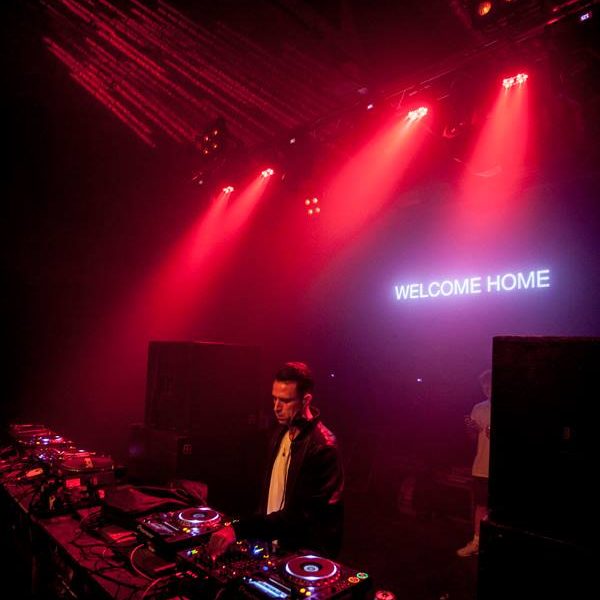 Store Street strained under the weight of so many great acts that at times it looked liked it could get no better.