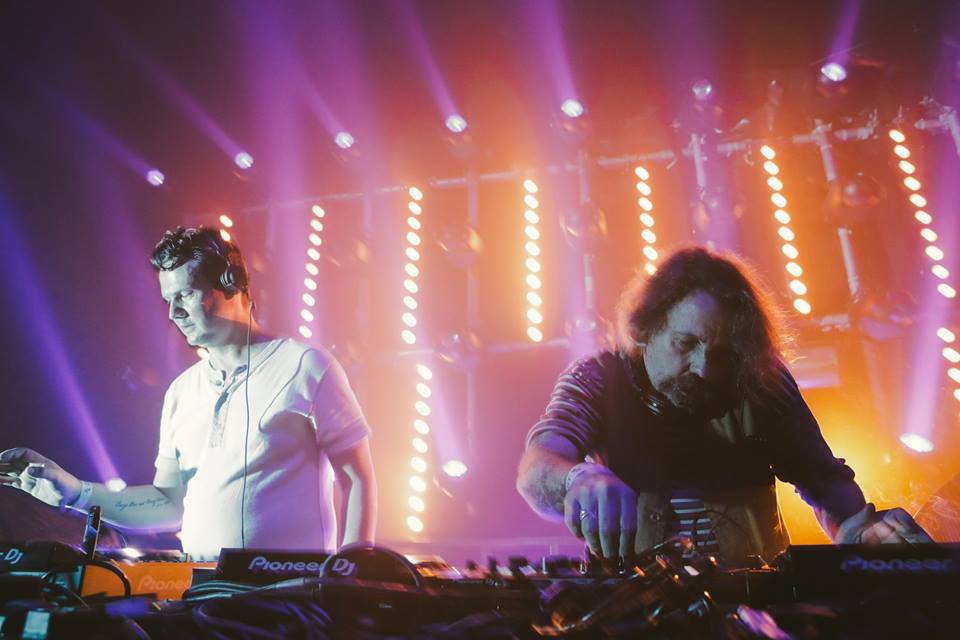 The Chemical Brothers, back in Manchester. There was something tangibly patriotic about the duo returning to their city, hungry to revive the underground dingy dance scene with the beats that saturated 90s culture.

This return fitted with that intrinsic part of The Warehouse Project’s appeal: that reinjection of Manchester’s dance scene into the veins of commercial culture. Being underneath Piccadilly station, Store Street (a car park by day) is attractively secretive, as if transported back to the era of infamous illegal raves.

With a three hour — surprisingly tech-oriented — set tipped as the non-negotiable feature of the event, Store Street became disorientatingly overcrowded as the masses swarmed to catch a glimpse of these masters of electronic music.

There was a certain transparency to the set. Though exceptionally long in duration, it did not offer many surprises. ‘Go’ was marked as a crowd-pleaser not long into the set, and please the crowd it did.

The set was interestingly distorted and didn’t give much away, and though there were hints at popular beats throughout, it was clear the Brothers were leaving their own discography at home.

Their act centred around techno elements, which were always fresh and only occasionally seemed monotonous. It appeared that just as a track was beginning to run out of steam, a groove would infiltrate the beat to kick it up a notch and reinstate the crowd’s faith. Whispers of 70s and 80s funk meandered through these moments, snatched away again before they could saturate the set.

Despite the fact that this headline slot was listed as a DJ set, it was disappointing that more of their own tracks weren’t weaved into the set to ensure originality and add a personal twist.

There was a space, there was dancing, and there was passion — and isn’t that what you need? Some variation might have elevated the set, and it was certainly not what was expected of the duo, but they remain geniuses of the modern boogie. 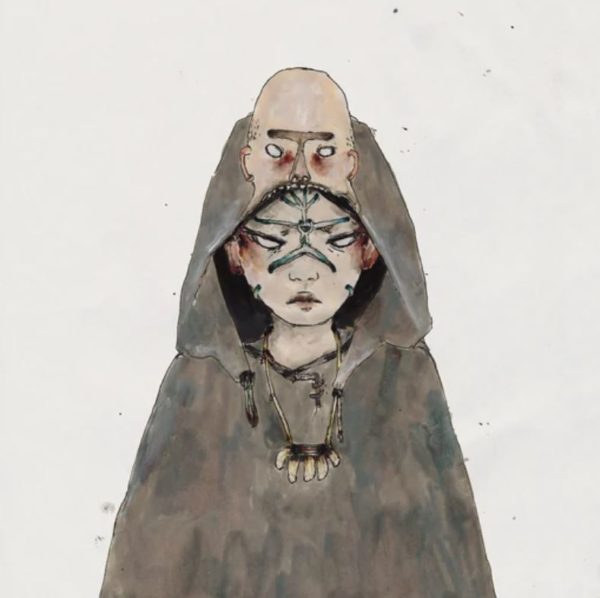