5) Zoolander
The one film on this list which openly makes staring its number one theme unsurprisingly stars the role models for anyone in need of staring advice. Their famous invincible stare still stirs the crowds as proven recently on a Valentino runway.

4) The Lord of the Rings
Peter Jackson shows that staring goes particularly well with a hint of epicness. Stares almost come naturally with the stunning scenery and painfully slow speech rate of Middle Earth—so dreamy.

3) The Good, the Bad and the Ugly
The Western has to be number one on the stare chart, as rarely any other genre invests so much time into character close-ups. Also worth a mention is Once Upon a Time in the West, which for obvious reasons (Clint Eastwood) remains runner-up in the ‘best stare of the west’ showdown.

2) Only God Forgives
No list about staring stars would be complete without Ryan Gosling. His pretty face is always a handy distraction from any lack of plot. Nonetheless, entertainment will be guaranteed to anyone who brings a spoon of cereal to the screening…

1) The Twilight Saga (a.k.a. the films that put the star in staring)
Originally planned as sexy stares, looks of lust took an unfortunate turn into pervy peeps in the abyss of vampire franchise. However, (partly thanks to Snow White’s make-up artist) all creepiness quickly turns into repeated acts of cringing. Some genius has edited all the staring scenes together into one YouTube video—it’s nearly half an hour long. That is all. 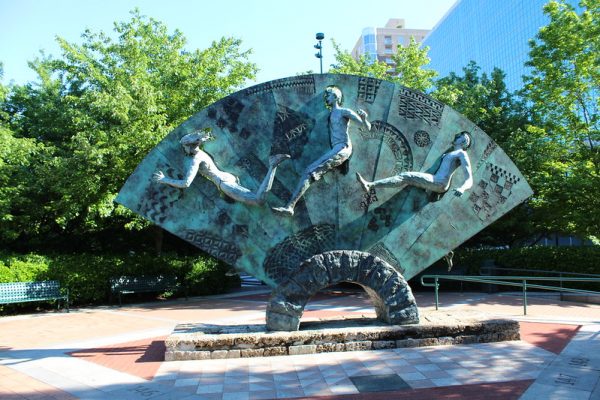 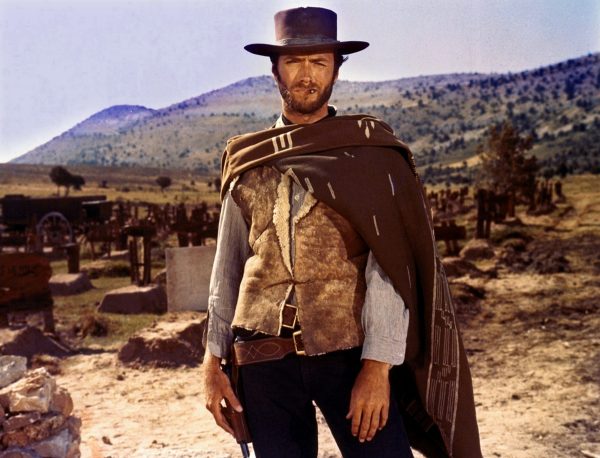 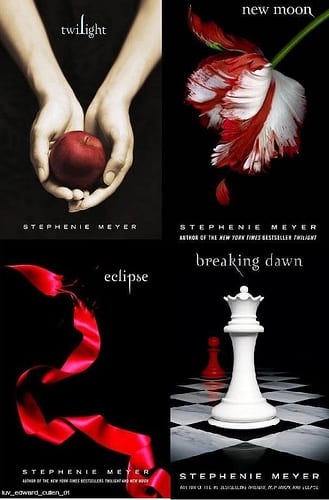 Tags: clint eastwood, only god forgives, the Bad and the Ugly, The Good, The Lord of the Rings, Twilight, zoolander