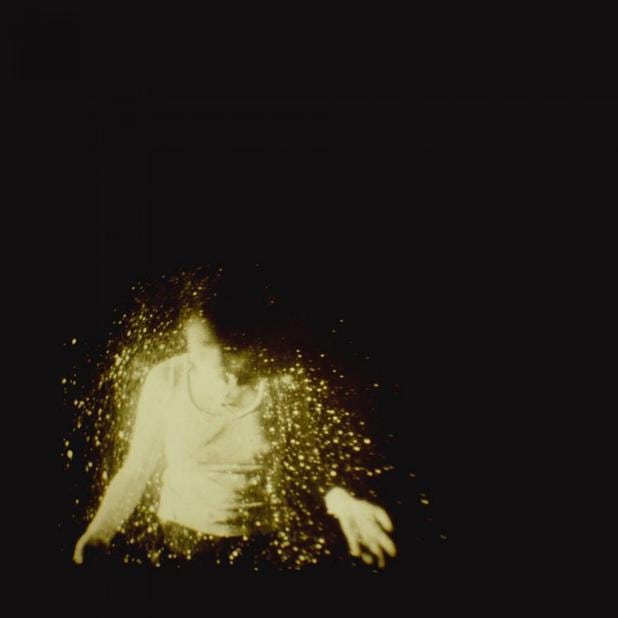 Wolf Alice are a band that are difficult to pin down. Having been described as “the lovechild of folk and grunge” they suffer from the kind of comparisons that evoke much but tell you precious little. With this in mind, the announcement of their first album My Love Is Cool makes for an interesting sonic experience like nothing else.

First track ‘Turn To Dust’ confirms this. Combining folk inspired guitar with a transcendental vocal line and backwards guitar effects, the track gives little indication of what is to come – “Keep your beady eyes on me” singer Ellie Rowsell demands. In their debut release Wolf Alice have certainly produced an album with a diversity that requires your attention.

Following the floaty soundscapes of the opening track ‘Your Loves Whore’ and ‘You’re A Germ’ offer the driving indie rock their names suggest. On these tracks the grunge influence on the band comes through; Rowsell displays a totally different side to her vocal range. The abrasiveness of Siouxsie Sioux exploited here offers a stark juxtaposition with to the Laura Marling-esque melodies of track one.

On ‘Silk’ the bands tendency to write songs with the intention of big choruses does begin to grow slightly tiresome. This however becomes less an issue when followed up by ‘Giant Peach’ – the album’s first single is propelled by a driving guitar riff that harks back to grunge bands of the early 90’s. It’s clearly the album’s stand out track and an obvious choice for the lead single.

‘Swallowtail’ and ‘Soapy Water’ are both a welcome return to the ambience of ‘Turn To Dust’. The latter track exhibits the band’s clear ability to write infectious pop melodies. Here, Rowsell’s voice is again the stand out aspect of the song. The album ends with a whimper rather than a bang, with final track ‘The Wonderwhy’ appearing slightly toothless alongside the album’s better songs.

While the album is by no means perfect, what Wolf Alice have produced is an exciting addition to the guitar driven music scene. The band have shown themselves to be capable of producing something interesting, which in a scene that is saturated with brainless distortion and heartless lyrics, puts them in a commanding position of authority.