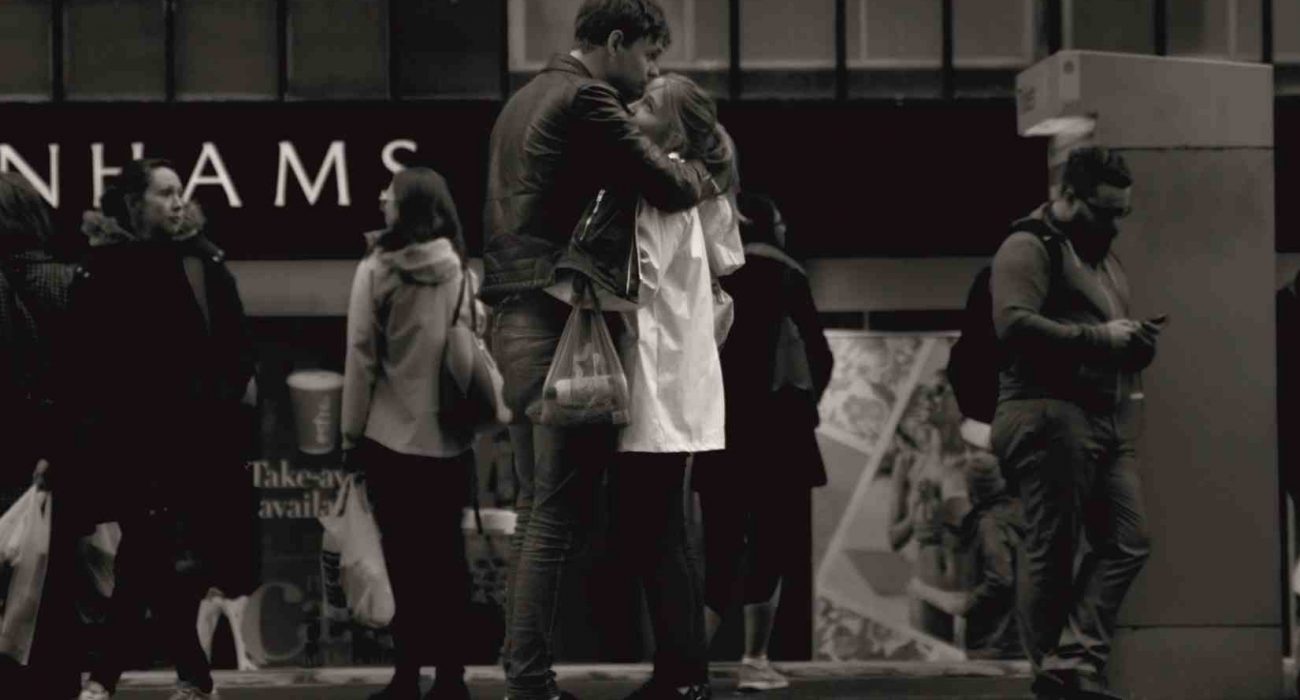 PDA. It’s a bit like marmite really—you either love it or hate it. Although many of us (being quintessentially British) are left disgusted at the sight of others locking lips, there are a select few who can coo at the cuteness of a couple sharing a moment.

But when and where is PDA really acceptable? In some countries, an act as simple as a quick kiss could result in imprisonment. In numerous Middle Eastern countries, kissing is considered a public indecency, punishable by jail time. A young British couple were sentenced to “a month in prison with subsequent deportation” in 2010 following mere reports of them having kissed in a restaurant.

To us, the Middle East’s laws on public affection may seem a little farfetched, especially since even our twee society permits couples to demonstrate their love in subtle ways, such as hand-holding and hugging in public. Latin culture, on the other hand, celebrates passion in such a way that would make most Britons blush. You only have to enter a bar in Madrid to see that “embarrassment” or “shyness” are words that are seldom used.

“Who” is also a pretty important factor: Different people, different rules. In the presence of mutual friends, you can push out the boat a little; just make sure that you’re not making anybody feel left out. Rubbing your relationship in the face of a recently single friend is never a wise idea and will most likely result in some hostile feelings towards you and your lover. Acquaintances, on the other hand, are a big no no. Girls, especially, are often guilty of PDA when their other half is talking to an unknown female. Sure, it’s a quickfire way to fight off any competition, but it can often just result in some poor girl who was innocently trying to make friends at a party feel deeply uncomfortable.

At the end of the day, there are certain things that should remain confined to the bedroom; a couple expressing their mutual comfort and desire in public shouldn’t be shamed but rather celebrated. It’s a free country, after all. Just don’t be too surprised when an 80-year-old grandmother scowls at you both as if you’ve just been caught shoplifting. 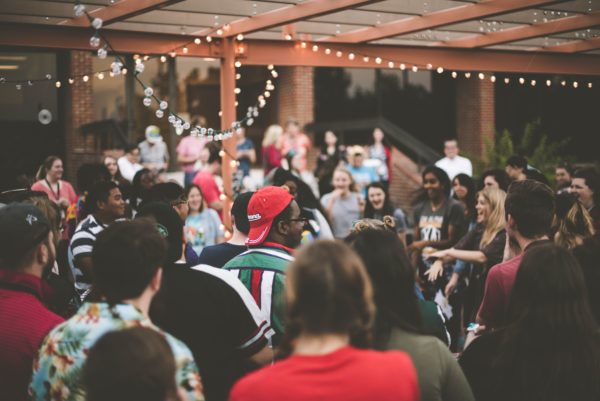 A student’s guide to networking 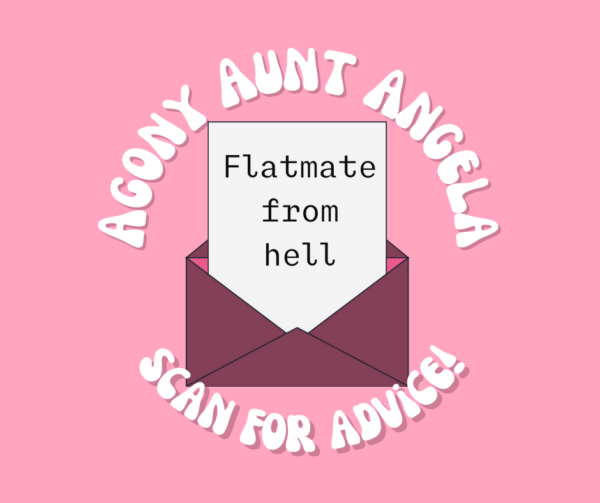