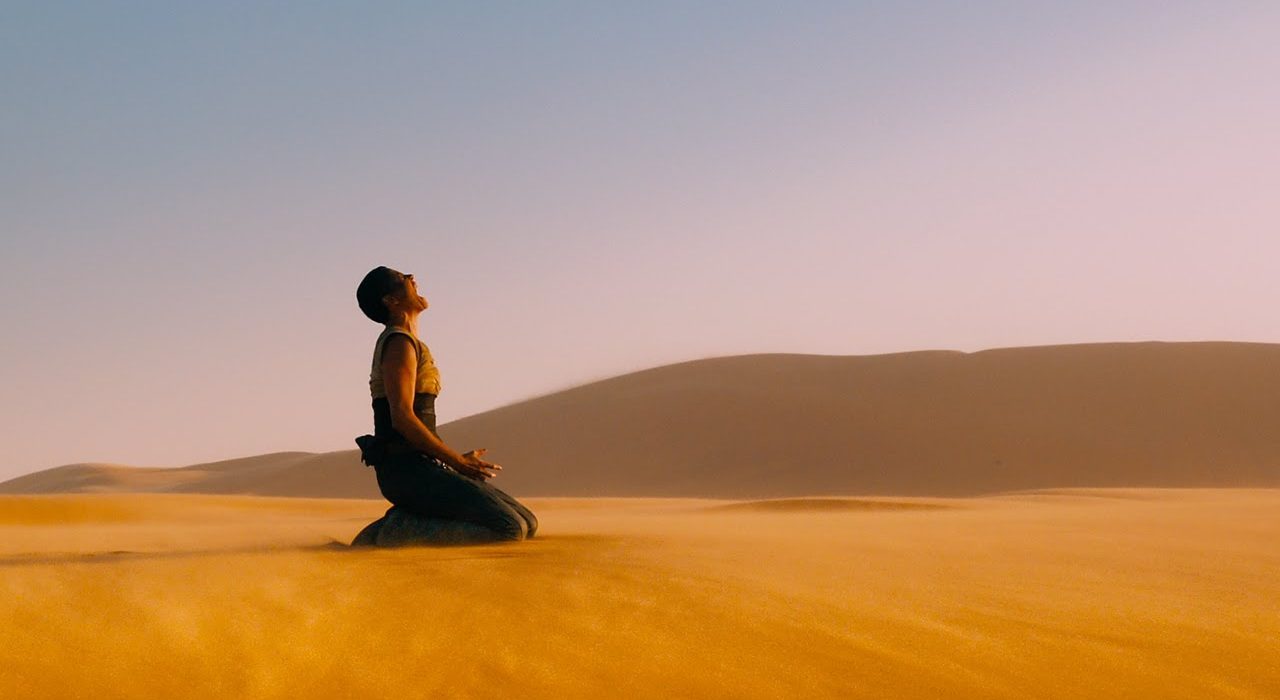 Spectre, the new James Bond film, is perfectly fine. It is exciting; funny at times, tense at others, and is a reasonable way to pass a couple of hours. It’s also a deeply silly film about a xenophobic, chauvinist psychopath who runs around killing people. There’s no real contradiction in what I’ve said, it’s just the nature of a film like this—enjoyable but obviously limited to a certain level of artistic achievement due to its pre-occupation with pretty girls and explosions. It would be wrong to describe it as a truly great film, or to compare it to the classics of cinema. Somehow though, it has received near unanimous critical acclaim and a barrage of 5 star reviews.

Spectre is not alone in this. Increasingly, blockbusters are as adored by the critics as they are by mass market audiences.

The entire world seemed to fall at the feet of Mad Max: Fury Road, earlier this year. It’s an entertaining film that is well shot, like a continuous, adrenaline-filled chase scene. But this dynamic, loud, and shiny chrome surface covers a hollow core (I would advise anyone who hasn’t seen it to look up the opening sequence of Rock Band 2 on Youtube. It is just two minutes of people playing music on top of cars and crashing into each other, which encapsulates this film quite neatly).

Fury Road was heavily praised for its feminist themes, but they are wafer thin in the light of day, basically surmounting to having a female lead that likes violence. That’s not forgetting the wives in the film—five models hired as actresses who are there to look pretty, until big, strong Max can save the day. If a serious drama film tried to take on a complex issue in such a manner, it would rightly be ridiculed. The all-conquering Guardians of the Galaxy is another example of a pretty good film that’s been bizarrely elevated to greatness within film culture and criticism.

The issue isn’t really the films themselves. Most people have always wanted to be entertained first and foremost when they are at the cinema, and these films certainly have a place in the Entertainment category. The problem is the undeserved adoration that they receive.

These emotionally shallow works now dominate conversations about film and are held up as benchmarks of good cinema. This leads to the genuinely great films of recent times being ignored by many, and there really have been some outstanding films released in the last year.

Take Force Majeure. It manages to masterfully deconstruct the male ego to show how our base instincts are more important than we care to acknowledge, while still being hugely enjoyable and filled with Peep Show-esque dark, awkward humour.

Or Ida—this Polish masterpiece about the need to find your own way in a world devoid of certain truth or justification subtly works its way into the viewer through its beautifully-framed and long-held shots. The role of the film critic should be to identify films of great worth and to gift them a wider attention, but now, critics spend too much time praising the already-popular. Consequently, mediocre films are hailed as masterpieces.

The reasons for this trend are understandable, but the trend itself must stop. For years, Michael Bay et al served up dull blockbusters that critics derided and even audiences often disliked. Expectations understandably dropped. Now that there has been a series of reasonably good blockbusters, things have swung too far the other way.

After being starved of popular films of any worth for years, critics now take any big film that shows the slightest hint of depth and praise it to high heaven. This can all also be seen in the context of the wider infantilisation and invasion of kitsch into contemporary culture. That that is sweet and simple to understand has become popular in all fields.

Many films now get praise for simply reaffirming our biases and making us feel nice. Inside Out, for example; this overly-sentimental film, made for children, is one the most highly-regarded of the last year. It makes sense that commercial films pander to these tastes, but now critics do too, telling us that the popular-yet-shallow films that we enjoy are brilliant works of art.

There are great films being made. Films that challenge, move and enlighten us; yet, to recognise them, we all need to stop elevating the ordinary.