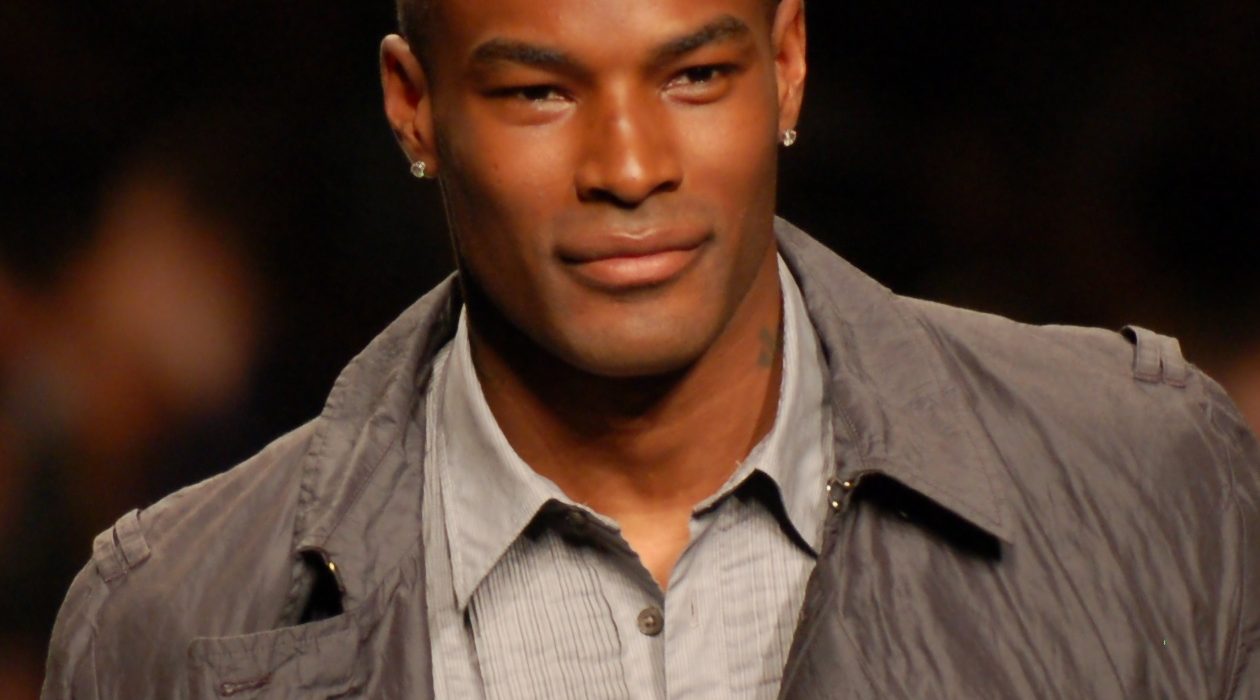 With the Victoria’s Secret fashion show being a highlight in November’s fashion calender, all that people can talk about is the female Angels who have become world-renowned for strutting their wings on the catwalk. However, with all the talk on the female supermodels, I can’t help but wonder about the male supermodels who are becoming more and more known for their chiselled faces, flawless hair and oiled bodies. Like any female model, the male model has been around for a while—no perfume advert would be complete without a gorgeous hunk holding on to a lingerie clad woman.

Without the male model, most high-end fashion adverts would flop, and with the increase of interest in male fashion, it is no wonder male supermodels are rising to the same height as the Victoria’s Secret Angels. Many male models are now featuring in popular music videos—Sean O’Pry, a model known for his Paco Rabanne perfume adverts, is also famously known for starring alongside Taylor Swift in her ‘Blank Space’ music video—meaning more and more male faces are being recognised, and are going from the catwalk to the big screen.

Let’s face it, male supermodels are becoming the new pop stars. Girls from all around the globe, regardless of their age, are beginning to tear down their One Direction posters in favour of supermodels such as Tyson Beckford and Oliver Cheshire. I mean, who wouldn’t want to wake up and look into the eyes of the hottest face in fashion right now? Male supermodels are taking over the world, and girls’ hearts, too, and it comes to absolutely no surprise to me.

With more actresses and singers dating male models, they have never been at the centre of attention as much as have today. It isn’t just us girls who have got our eyes on them. More and more fashion houses and highstreet brands are using male faces instead of women. At the end of the day, if a woman sees a good looking male model wearing a certain kind of jumper in an advert, then the women is more likely to buy that very same jumper for her other half. Beauty sells, and we’ve known that for a while with female models, and it seems like we’re beginning to see it with the rise of the male supermodel, too.