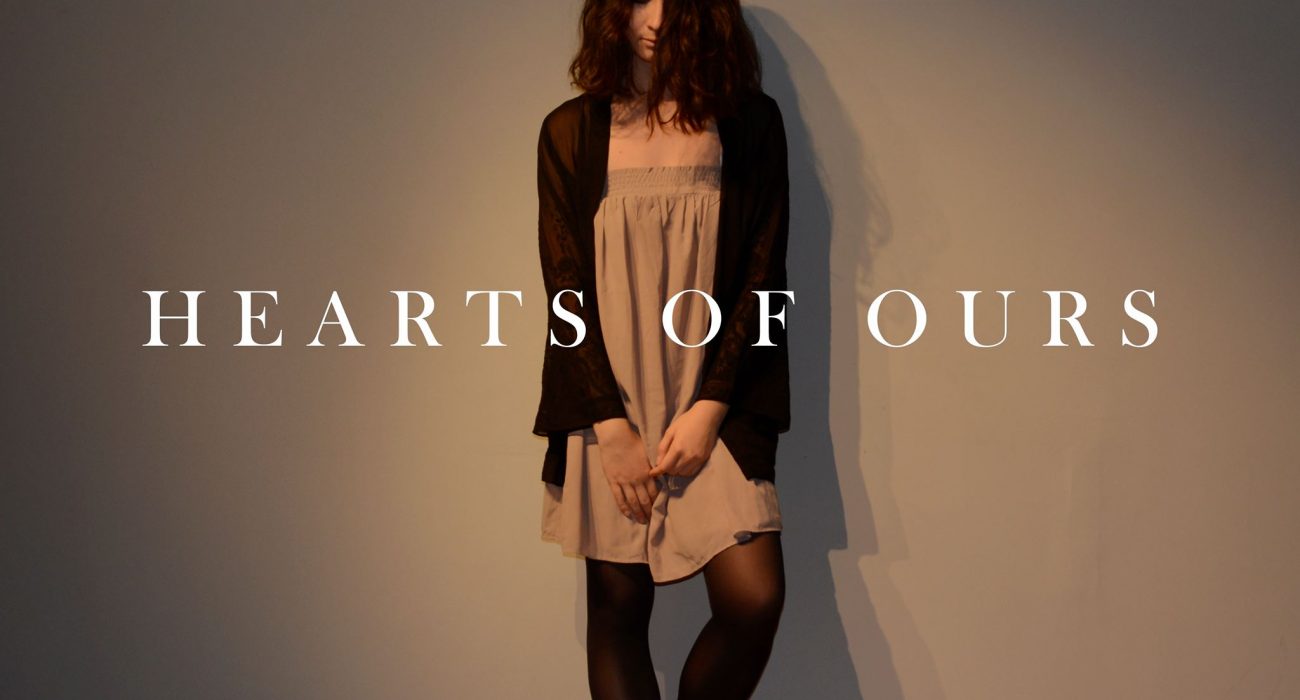 Approximately, how many days does it take you to get up North?

We’ll reach for the calculator on this one: A question like this deserves nothing less than the combined mental power of 4 STEM students and the occasional reluctant input of a music student who’d rather not deal with any numbers with double digits….

So in total, it takes us approimately 20 hours to get up North. Unfortunately, ‘0.8 Days North’ doesn’t quite have the same ring to it….

How did you guys meet and get started as a band?

Quite a long and winding road this; essentially Sam (guitar) and Dave (banjo) met in halls and played in bands in their first year of uni before discovering Darryl (vocals) singing in his room whilst playing FIFA. Thankfully they tore him away from the controller and the cheese puffs and went on to form the first lineup of the band before finding Zo (drums) and George (who played bass on our first single ‘Won’t Stop For Nothing’) in March 2015 to replace the old rhythm section. Unfortunately George left us in June so that’s where Lewis (bass) comes into the mix. Funnily enough all of us bar Zo lived at Dalton-Ellis in our first year.

What’s a name to a band, and your name to you?

I guess a name is one of a band’s chances to make a first impression, which is a bit risky really because it’s hard to choose a name which echoes the music unless you’re a death metal band or something. It’s good if a name is memorable and distinctive and we’d like to think ours is one which sticks. Our name came from the sort of military language about a target being “two clicks north”; we’ve always been a five-piece and five is a nice round number so we thought we’d stick that in.

Of all the classic ‘rock band stunts’, which would you pull?

FDN: Turning our amps up to 11—I’ve seen Dave tear through all the classic sex-drugs-and-wanton-violence clichés on an average Tuesday night, so we’d have to let him stretch himself a bit.

What’s been your favourite gig in Manchester?

Probably either our headline gig at Ruby Lounge this September or the one we did at Gulliver’s a few months before that. It’s always great to feed off the energy of some great crowds, and this September’s Pangaea was great fun for that reason too.

What are your upcoming plans?

We’ve got some gigs to round off the year (including Tuesday Night Live on December the 8th) and are currently working on organising some gigs in 2016. We’re going to be putting out our third single around February time too, and hopefully following that with an EP and a big launch gig sometime between Easter and the summer. Getting an EP out is a big deal for us and we’re all itching to see how it shapes up when we go into the studio to finish it in February.

Any tips for people starting up?

I know it’s been said so many times before but always make sure you enjoy yourselves when you’re making music; it’s really not worth doing if you’re not having fun and getting something out of it. I mean, a skilled classical composer who can write fugues and toccatas might get a massive buzz from a crowd’s reaction to a four-chord pop song that they’ve written, in the same way that recording a 50-minute prog rock track which just contains guitar feedback might set someone else’s pulse racing—even though the audience for something like that might be quite a select few.