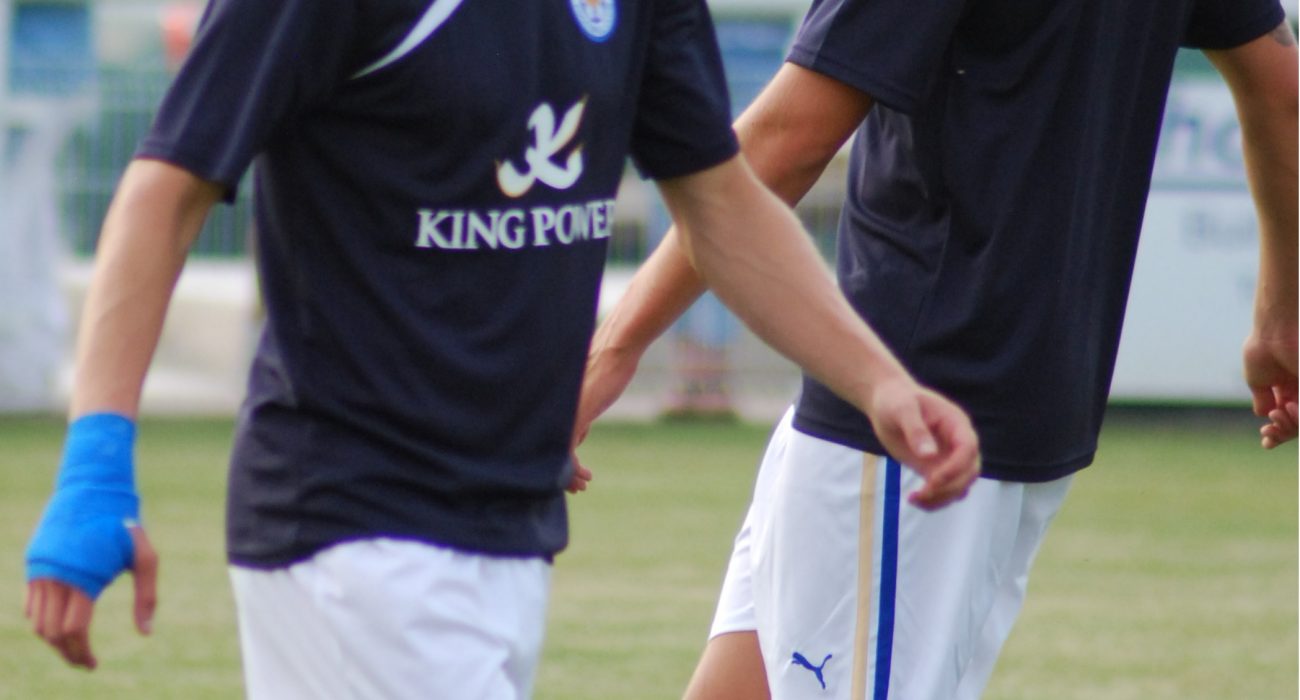 A telling story surfaced in the wake of England under-20s’ exit from the Toulon Tournament last summer, after defeat at the hands of Mexico denied Aidy Boothroyd’s young Lions a place in the final.

Sunderland forward Duncan Watmore described his teammates’ utter disbelief on learning that he still bought his own boots—a purchase unheard of for those compatriots used to receiving the latest kit on-tap to ply their trade on the immaculate pitches found at training grounds of Premier League and Championship clubs.

Watmore’s ascent to international duty, meanwhile, has seen him take an entirely different route. His graft at non-league level, bereft of any delusion sometimes found in the youth ranks of top clubs, has left him with a humbleness, an appetite for hard work, a desire to better himself—attributes as vital as technical ability which are lacking in so many gifted young footballers found fallen by the wayside.

Released by Manchester United at the age of 12, Watmore made a name for himself at Altrincham FC, netting 14 goals in the 2013/14 season before the Black Cats came calling—just as he was juggling an impressive strike rate in the National League North with an economics and business management degree at the University of Manchester.

The switch to the Premier League didn’t faze the young Mancunian, as he managed to transfer his studies to Newcastle University while excelling in Sunderland’s under-21 side to an extent that saw him named as the league’s player of the year.

A loan move to Hibernian followed and Watmore was able to secure a First Class degree—even while completing the latter stages of his degree programme online.

Clearly an unpretentious character with his feet firmly on the ground, Watmore represents a growing number of players finding success in the game after journeys to the top which have broken the mould.

Look no further than the cases of Jamie Vardy, a former Sheffield factory worker and Stocksbridge Park Steel forward eclipsing Ruud van Nistelrooy’s ten consecutive game goalscoring record and Charlie Austin’s meteoric rise from bricklayer and Poole Town striker to Premier League hotshot, and the proof is in the pudding that an education in the lower leagues of English football develops talent while inhibiting the detrimental prima donna attitudes so easily established in academy environments.

Watmore, Vardy, Austin and Burnley hotshot Andre Gray—to name but a few—highlight the value of non-league football as a genuine production line for industrial, quality English talent; a breeding ground stubbornly neglected over the past 25 years.

In his column for the Daily Mail, Gary Neville commissioned a study into transfers between 1982 and 2013 and the results showed that in the decade from 1982, a quarter of signings made by First Division clubs were players from the third tier downwards, while between 2002 and 2013 that figure reduced to a mere 6 per cent.

Roy of the Rovers stories like those of Ian Wright, Stuart Pearce and Les Ferdinand dried up as the influx of mega money from Premier League television deals saw English football neglect its roots—cutting its ties with the backbone of the game and reducing the lower leagues to mere flagships of tradition.

But non-league football is becoming fashionable again and could be on the verge of returning to its rightful standing in the game.

Former United players ‘the class of ‘92’ taking over at Salford City and the success story told by those at FC United of Manchester is giving non-league a platform to showcase its unquestionable importance in the pyramid of English football once more.

Perhaps these recent zero-to-hero success stories will provide some persuasion to those in charge of transfer policies at clubs from the top of the game that the risk factor in signing English talent from lower echelons is significantly lower than the last 25 years have suggested, offering hope of that dismally low figure of 6 per cent rising.

They will know that players from the likes of Altrincham, Stocksbridge Park Steels and Poole Town have a passion for the game that makes self-funded away games at mud-bath pitches worthwhile and will therefore graft to reach the top.

These players will not have been infected by talented youngsters at top clubs whose talent-over-graft attitudes can see them lose their way; they will do all they can to win.

“Working your way up into the Premier League can sometimes also be an advantage,” said Harry Redknapp in his column for the Daily Telegraph after Vardy earned an England call up.

“As a manager, you often find that these players are hungrier and more grounded. They have seen the other side and will do everything to make the most of their chance.”

Perhaps we are at the beginning of a return to the production of tales like those held by Wright, Pearce and Ferdinand.

The trio’s former England teammate Alan Shearer has been vocal in his dismissal of the players available to Steve McClaren at Newcastle United, condemning their at-times woeful attitudes which has seen them struggle at the foot of the Premier League table all season.

Perhaps the Magpies, and the rest of the sides comprised of foreign players, should look at the case of Sunderland’s Watmore and all of those share his path into football before another January of sorry spending.