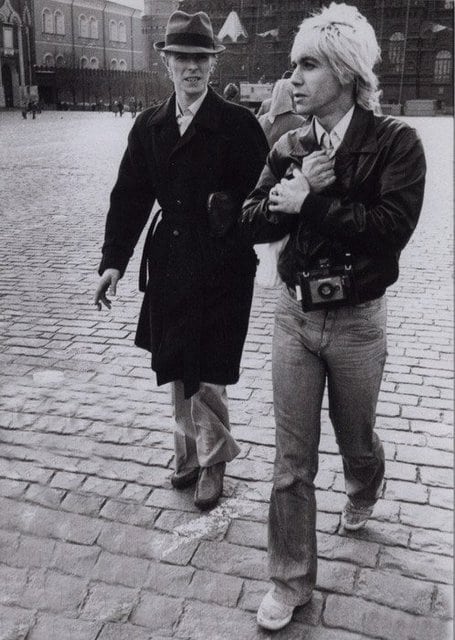 David Bowie was, from his ascension to the starrier heights of fame with 1972’s The Rise and Fall of Ziggy Stardust and the Spiders from Mars to his seismic death only days ago, one of the musical world’s most mythical citizens. His influence on so many artists who succeeded him was huge, to the extent that to even state as much is to risk drowning in the tepid pond of cliché, and his achievements earned him the respect of innumerable artists who themselves are well worth eulogizing about.

His Archduke of rock ‘n’ roll stature lent him a suitable measure of power, too, evinced most banally by those stories in which all shades of up-and-comings are approached at haute showbiz soirées by some slightly smug Bowie aide and told that “David would like to meet you”; of course, David always did. More noteworthy are the equally numerous instances where Bowie used his considerable heft to further worthy causes, be it in the form of championing bands like The Pixies and Arcade Fire (wise bets), or haranguing MTV on their short-changing of black artists in the early 80s.

But it was perhaps Bowie’s lending of his musical talents which best exemplifies this generosity, and which had some of the most artistically significant ramifications. In 1972, Bowie, along with Spiders of Mars guitarist Mick Ronson, mucked in with a slightly nowhere Lou Reed to produce Transformer, Reed’s first and weightiest solo success after the ignominious dissolution of The Velvet Underground.

Bowie and Ronson, unlike practically everyone else at the time, had longed admired Reed and the Velvets (our Dave really knew how to pick a winning horse; how right was he, how wrong was the world…), and so it was only fair that they give back as much as they’d been given by New York’s Finest and help Lou to the success he’d always deserved.

Later Bowie did the same for another inspiration and eventual friend, Iggy Pop. Having done a perfunctory EQ job on The Stooges’ 1973 release Raw Power, Bowie later collaborated properly with Iggy on his two 1977 solo efforts The Idiot and Lust For Life. Both albums featured both artists combining their creative clout, with Iggy invariably handling the lyrics and Bowie manning the music, with some give and take each way.

The Idiot could slot into Bowie’s Berlin trilogy without much fuss, while the generally rougher Lust For Life still bares its Bowie-tinged soul on such special songs as ‘Tonight’, a ‘Let’s Dance’-anticipating jive replete with coked-up-choir backing vocals straight from the glorious wail of ‘Heroes”s final surge and Iggy’s best Thin White Duke karaoke job. The pair are widely regarded as Iggy’s best solo efforts; not to detract from him or Reed, but there’s a pattern emerging here…

Bowie’s personal and professional relationships with both Reed and Pop were indicative of the respect his talent demanded and of the loyalty and love that his character invited. Iggy, on the day of David’s death, stated that Bowie’s friendship was the light of his life. With Reed himself having not long passed on, I’d point to one of my favourite interview snippets with the old grouch as supporting evidence of Bowie’s effect on him.

Asked about Bowie’s contribution to Transformer, Reed slides into an uncharacteristically reverent tribute to Bowie’s backing vocals on ‘Satellite of Love’. Reed fiddles at the soundboard as the song’s outro pounds proudly into the studio, paring down the tracks until just Bowie’s overlaid voice parts remain. Reed keeps his comments down to droll “ain’t that great?”, and then he sits and lets it play for another 30 seconds or so, as his silence shows just how sincerely he meant it. 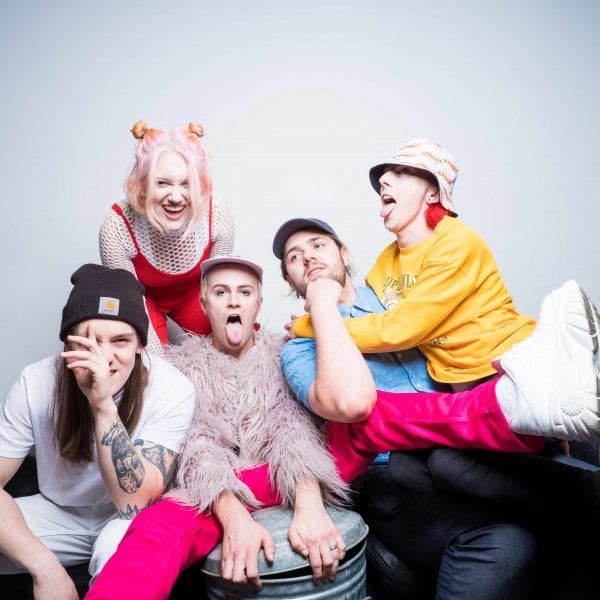 In Conversation with Queen Zee