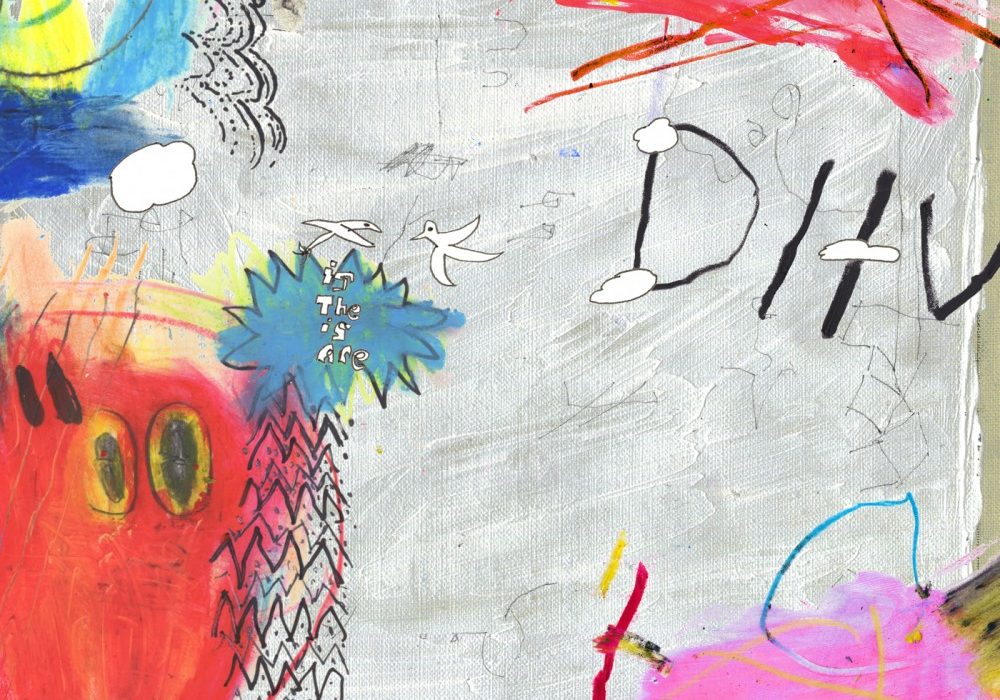 Album: DIIV – Is The Is Are

As a band that produces such lush, dreamlike, shoegaze music, it seems almost darkly funny how much turmoil DIIV have been through. In between Is the Is Are and their debut, primary member Zachary Cole Smith went into rehab for heroin addiction and drummer Colby Hewitt left for, supposedly, similar reasons. Such circumstances profoundly affected this album, giving the songs a grey and gloomy quality. This can be heard, in particular, on songs such as ‘Dopamine’, written shortly after Smith left rehab.

Yet although a key theme, Is the Is Are is not completely melancholic. Quite often, Smith attempted to stare down his own demons through his music. Highlights include songs ‘Out Of Mind’ and ‘Dust’, which combine his addiction with bright guitar work to create an overpowering, bittersweet tone.  Another poignant moment is a cameo appearance from Sky Ferreria, Smith’s girlfriend, singing in a style that would not be out of place on a Kim Gordon-fronted Sonic Youth song. With breathy lyrics such as “A made up bed that waits in heaven”, the threat of death is something that still looms large over the album.

However, if Is the Is Are has any major problems, it has to be its length. With a total running time of 64 minutes and 17 tracks, the album can feel exhausting. This is not to say that the songs themselves are bad, but it’s begs the question—are they good enough to justify this length? Not really. Although the songs on the album are indeed very good, they are not enough to surmount the cumbersome length of this album. The difference between DIIV’s Is the Is Are and a similar album, say The War on Drugs’ Lost In The Dream, is that the latter sounds like the best Bob Dylan album that Dylan never made. It makes you wonder how much better Is the Is Are would be if it was 40 minutes long—going straight in and straight out again. If that were true, this album would have a good chance of being one of the best albums of 2016. As it is, that extra 25 minutes lets this down, making you wonder what could have been. 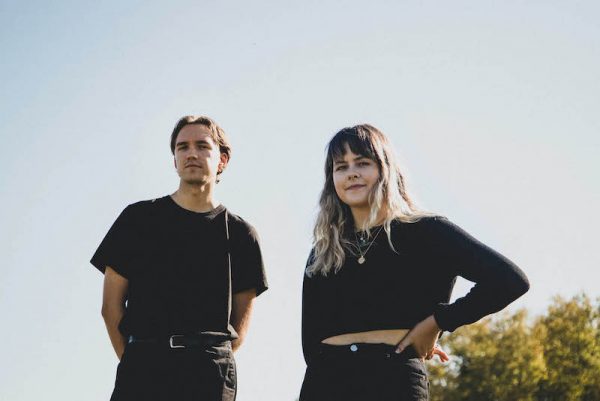 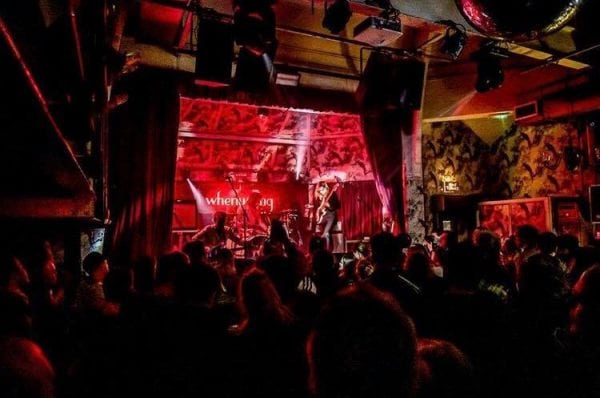 Tags: diiv, is the is are, shoegaze, Sky Ferreira, zachary cole smith