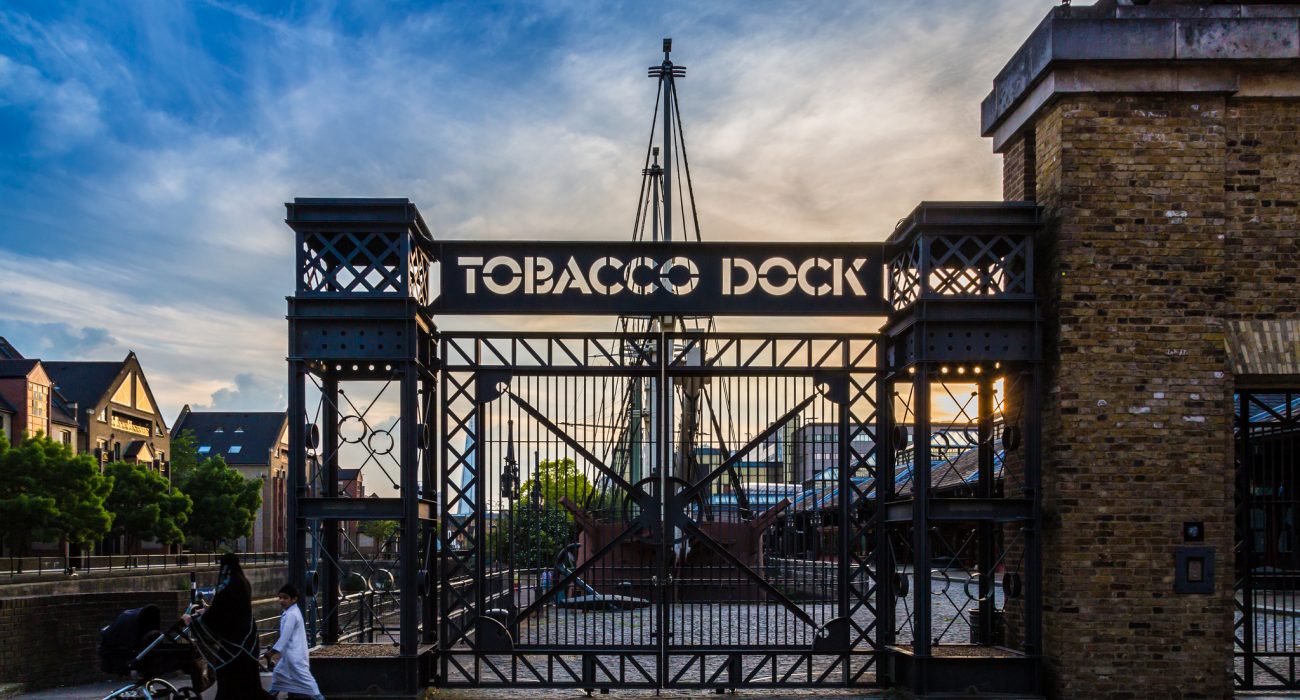 Despite being the new kids on the block, SIDEXSIDE is already looking to be a tour de force for dance music fans looking for a party in London over the Easter holidays. With a FOMO inducing set of headliners consisting of Carl Cox, Seth Troxler and Joris Voorn announced in January, an all-star roster of DJs were added to the bill last week—including Andhim, Loco Dice, Kölsch and Craig Richards.

With a rather unique running time (the event starts at 12pm and ends at 10.30pm), Cox, Troxler and Voorn have time to push boundaries, and dig deeper into their record collections with the entire day as their blank canvas. Perhaps most exciting of all is that each of the three headliners will be collaborating with the other artists, playing in their respective rooms. This includes a collaborative set by Joris Voorn and Kölsch—perhaps our favourite set of this year’s Warehouse Project series, who have us hooked on their every beat in a set that found the perfect balance between euphoric and intense.

Not just a stellar line up, SIDEXSIDE will take place at Tobacco Docks, a recently converted 19th century warehouse in Wapping that is one of the UK’s coolest new venues. From its magnificent Great Gallery to its low-ceilinged Little Gallery, revellers can expect to lose themselves in the day-long music spectacular and still get home in time for a good night’s sleep. We’ve been told to “expect forgotten classics, hidden treasures and guilty pleasures”. You have been warned.

You can read our interview with Kölsch here.