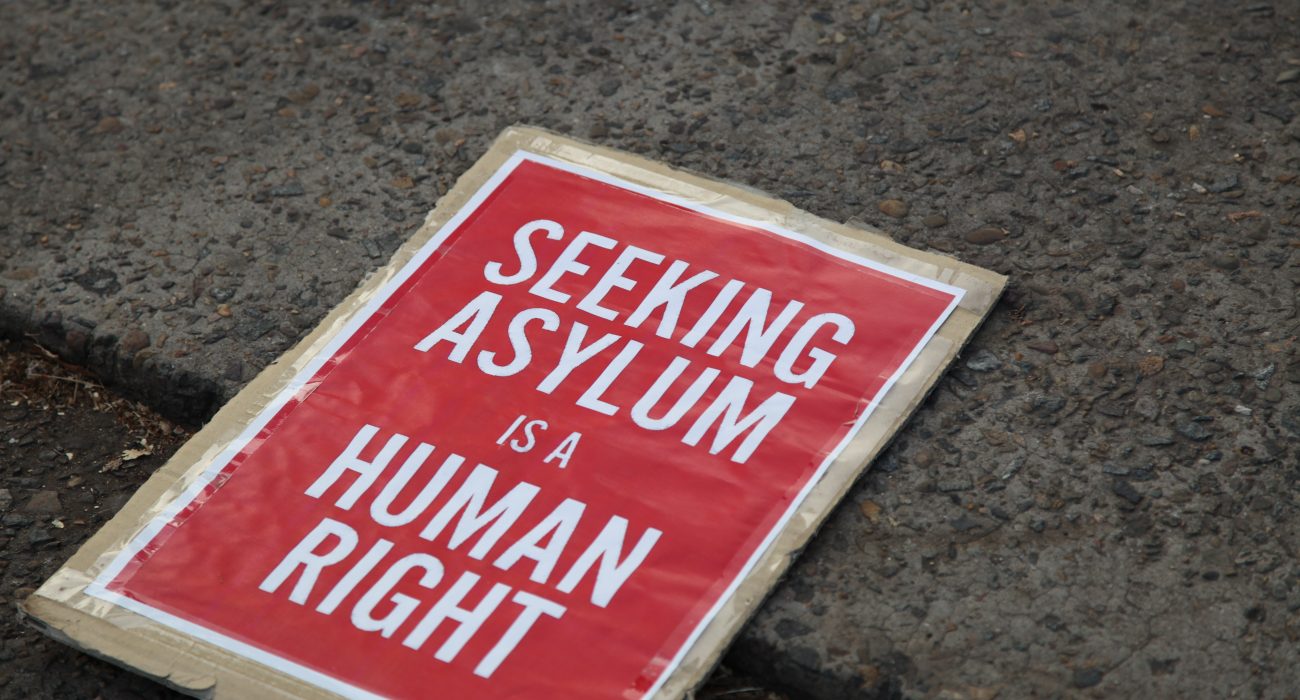 The Home Office has recently come under scrutiny from immigration lawyers who condemn the new practice of recruiting gap year students to decide on asylum claims. The Home Office responded to criticism, stating that this recruitment policy has been practised for a while, and that students are only put on temporary contracts in particularly busy periods.

A Home Office source said that, “students are seen as quite an effective demographic.” According to the statement, the Home Office only recruits high-performing students and view this policy as an “effective way to manage the case load when things get busy.” The source argues that anyone who is recruited is provided with the same amount of training and that decisions made by students are always revised by a senior member of staff.

However, one of the biggest issues raised by immigration lawyers was the fact that students only receive five weeks training before they are officially permitted to start interviewing asylum seekers to decide whether they are allowed to remain in the UK.

According to the Home Office, five weeks of training is seen as a standard training period for all legal advisers deciding on asylum claims. During this period, students are encouraged to analyse case studies, engage in role play and are also given instructions on specialist cases such as LGBT claims, human trafficking and child claims. Subsequently, the student is contracted to work for a minimum of 11 months.

It has been reported that some students working for the Home Office have worked for the government before, when its “fast-track detention” policy was still intact.The Home Office has already been the subject of scrutiny back in the summer of 2015 on account of their treatment of asylum claims, which a high court ruling deemed as “structurally unfair.” Under the detained fast-track policy, the system only allowed seven working days to prepare for an appeal in the event of an asylum claim being rejected. As a result of this unlawful practice, which was suspended in 2015, thousands of people were deported back to their home countries.

Immigration lawyers have made allegations against the Home Office, claiming they are playing with the lives of innocent people. Toufique Hossain, director of public law at Duncan Lewis Solicitors, said: “Asylum decisions are very much life or death matters. Complex areas of law are involved relating to EU charters, conventions and directives. It is very concerning that the Home Office is bringing in students to make these decisions and that all of the decision-makers are given just five weeks training.”

Mr. Hossain further contends that if a student were to wrongly refuse a claim, it would make it “harder for an asylum seeker to come back from the initial negative decision when their appeal is heard.” Other commentators recognize the difficulty the Home Office must face in busy periods, noting that this might be a chance for students to prove themselves as able and dedicated legal advisers.

Lauren Rosegreen, third year law student at the University of Manchester and President of the Pro Bono Legal Advice Centre Society, told The Mancunion: “Now it has come to public attention, it is easy for people to criticise the Home Office for recruiting gap-year students on these temporary contracts. However, this long standing approach appears to be the only thing in place to help process asylum claims during busy periods and with more cuts to legal aid every day, students may be the only people to turn to in this time of crisis.”

Nonetheless, she raises concerns at the amount of legal training these gap year students receive, and proposes a new option in which students and solicitors work alongside one another in order to provide more efficient and thorough legal aid to asylum seekers. “I agree that the complexities of EU charters, conventions and directives cannot possibly be taught within five weeks training,” says Rosegreen “but until there is an alternative in place to help with the weight of asylum claims cases, keen, hard working students may be the Home Office’s only option.”

“If legal aid were to be granted to asylum seekers, students could work alongside the solicitors, helping to balance the work load with professional legal supervision. Rather than criticising the current approach, we should focus on how the Home Office can move forward in order to fully protect those seeking asylum in the UK.” 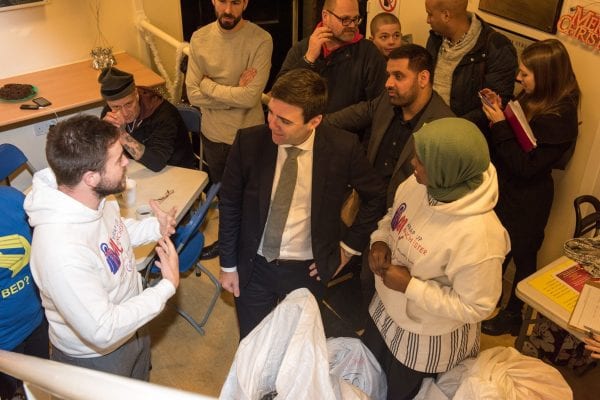