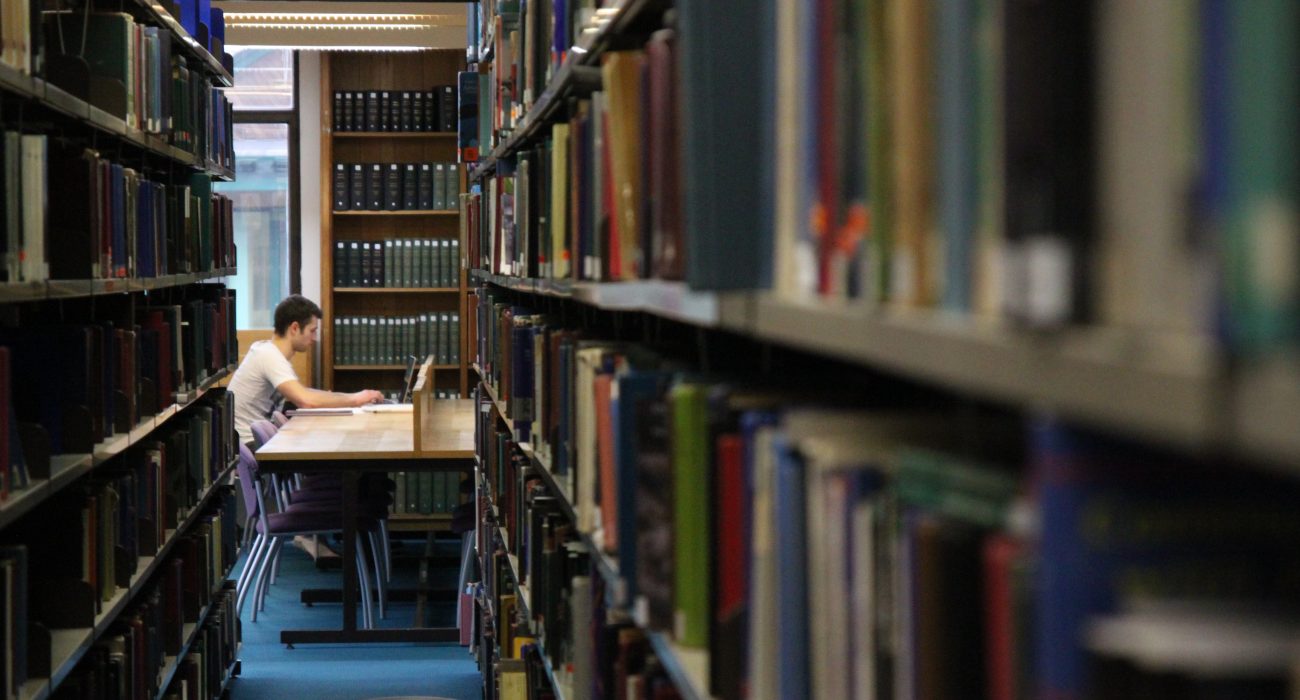 The University Kingdom is rife with a large variety of different species, but during the annual Exam Season in the summer months, 7 new specimens emerge and seize control of campus and its surrounding area. They may have binge-eating as a common trait, but other than that their characteristics are far from the same.

Perhaps the most common species is the Procrastinator. They may not be able to tell you what they’ve been learning for the past six months, or where all of their time has gone, but they do know the lyrics to every Eminem rap, the full account of How I Met Your Mother, and can now speak fluent Welsh.

Now if you listen quietly, you’ll be able to hear a cackling sound coming from the kitchen. It’s that ‘study sesh’ that the Psychology clan of Brainstormers are having which sounds too much fun to be educational. The house, tainted with the smell of baking to act as their study snacks (they iced the cake with ‘Freud’ so they’re still learning), becomes a social hub, decorated top-to-bottom with comically large sheets of paper full of these so-called ‘brainstorms’.

The cleanest of them all is the fresh-faced, smartly dressed Library-goer who arises early to bagsy a computer. Breezing out of the house with a fully-prepared rucksack at the crack of dawn, their main role in the University Kingdom is to add to the guilt and stress of the other studiers. But don’t be fooled! There are many sub-species to the Library-goer: the ITV Player addicts, the ‘I’ll-do-all-my-printing-at-uni-then-go-home-and-tell-myself-that-was-all-I-needed-to-do-for-today’ phoneys, and the poor, despairing ‘reading but not retaining’ pupils.

After spending three days drafting the revision schedule, and having blown half their student loan on stationery, the Post-It note warrior is now hidden under a mound of brightly coloured paper. Need a stapler? They have three sizes, and 14 colours (but you can’t use magenta because it’s their favourite). Need a sticker? No. Neither do they, but they reward themselves for every top-notch poster with a gold star, secretly knowing that, deep down, they’re not worthy of it. That spelling mistake on the mind-map isn’t glaringly obvious, but they know it’s there. They will try to stick it onto the wall but, inevitably, it’ll eventually have to be redrawn. After all, it was the wrong shade of blue anyway.

The Caffeine-oholic pulled an all-nighter again last night and was surprisingly productive, as you can tell from the waft of success coming from their room… or perhaps that’s just the sickly sweet odour of Red Bulls. As you try to sleep every night, the constant pulse of the bass from their speakers vibrates through the Kingdom. A persistent reminder that people are learning stuff whilst you’re just lying there, thinking about all the stuff that you have to learn.

There’s something stirring upstairs. A strange aura fills the house. The Wallower has emerged. They’ve risen from their pit in a state of confusion, a layer of grease, and wearing the crumbs of last week’s cheese and onion crisps in a trail from chin-to-PJ top. Apparently self-hygiene isn’t important to everyone during  Exam Season. We don’t know what they’ve been doing, we don’t know how much work they’ve done, but we do know that that they need a nice, long shower.

The seventh, and perhaps most deadly, study sinner? The self-proclaimed Moron who, having insisted that they haven’t done any work at all, comes out with better results than everybody else. Fuck them! 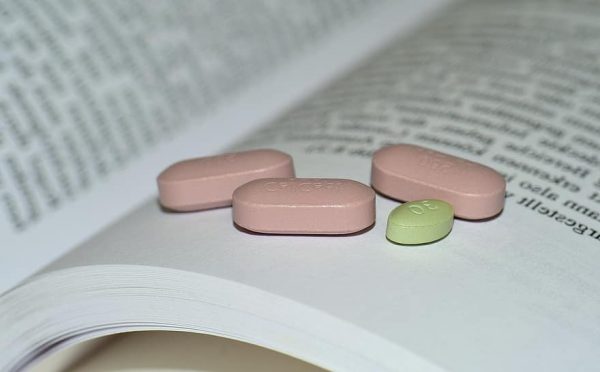 How to apply for mitigating circumstances 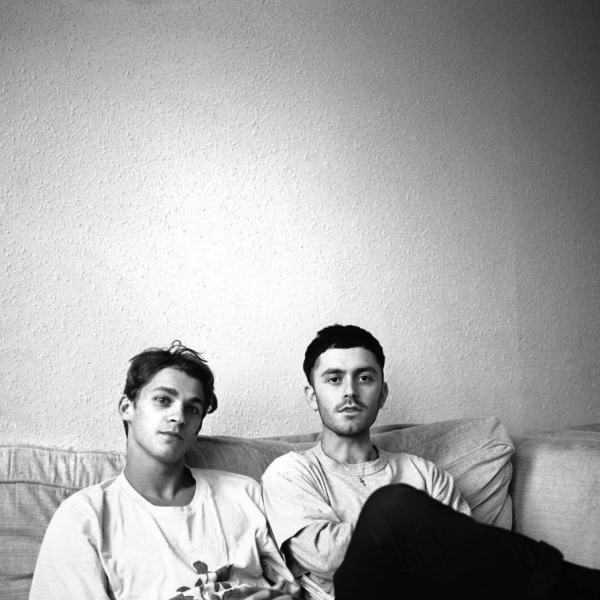 Cluny MCR: a magazine opening doors for all Manchester creatives