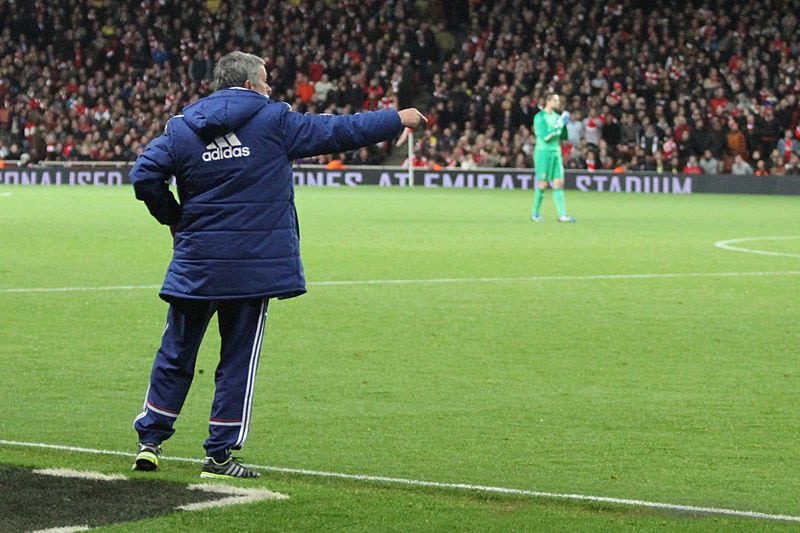 The moment Wayne Rooney hoisted up the FA Cup signifying the close of the 2015/16 competitive season, Manchester United seemingly morphed from a meek, disjointed and directionless club, to the most powerful club in the country and arguably the world (note the way United financially barged Real Madrid out of the Pogba saga).

The instillation of Mourinho, and his work ethic, seem to have rubbed off on the rest of the club, and especially Ed Woodward. Long ago are the days when the Chief Executive was used by Fabregas and Ramos for new contracts before being sent scrabbling for a deadline-day Fellaini deal. Woodward has successfully brought in four high quality players in positions which needed refurbishment, all with as little fuss as possible.

While pre-season did not exactly go smoothly, with the escapades in Asia proving no more than commercially beneficial rather than preparing the squad for the long season ahead, United rounded off their summer with an unspectacular but respectable 2-1 win in the Community Shield against Leicester City.

In an attacking sense, United could not be in a much better position for the start of the 2016/17 season. The acquisitions of Ibrahimović, Mkhitaryan and Pogba add real quality to the squad, just see WhoScored.com. Pogba from Serie A, Mkhitaryan from the Bundesliga and Ibrahimović from Ligue 1 were all rated as the highest performing players in their respective leagues last season.

Assuming that Mourinho plays his preferred 4-2-3-1 formation, which he has all the way through pre-season, the attacking quartet has been quite dramatically improved. With Martial the most likely player from last season to keep his spot, it is probable that the other three positions will be filled by the summer signings, barring injury or suspension. That being said, there is plenty of room for rotation. Memphis, Rooney, Rashford, Lingard, Mata, Young and even Herrera could be considered for roles in the attacking positions.
There is a problem with Rooney, however. Mourinho clearly stated in his first press conference that the United and England skipper will not play as a 6 or 8, i.e. in one of the more defensive midfield roles, limiting him to either the number 10 spot behind the striker or as an out-and-out number 9. Over the last five years, United fans have watched on as Rooney has moved back from the striker position to a more supporting role. It is no coincidence that Rooney’s worst seasons have been the most recent ones. In the attacking midfield role, Rooney two biggest weaknesses, his positional indiscipline and first touch, become much more prominent. With the option of playing Mkhitaryan, Mata, Pogba or even Herrera at 10 there seems little reason to play Rooney there other than for “special/captain’s privileges” as Van Gaal referred to during his tenure.
That leaves the lone striker position. Having scored 38 goals in 31 appearances for PSG last season, Ibrahimović should be the first name on the team sheet. Because of Rashford’s meteoric rise to stardom as well as his sky-high potential, it is likely that the youthful Mancunian lies at second choice behind Zlatan, leaving Rooney picking up the pieces as third choice. It is unlikely that Rooney, as captain of the club and his national side, would stand for that kind of isolation from the first team meaning that there are two probably outcomes. Rooney either is rotated by Mourinho, playing both behind the striker and as the striker, or he grows jaded from too much time on the subs bench and packs up and leaves in January. The former is much more likely from Mourinho’s consistent respect and praise of the United skipper over the years. It is a conundrum however, and an interesting narrative to watch play out.

The central midfield position also offers up problems. While many may think that Pogba can play in a deep-lying role, his inability to enforce himself on a game from that position was highlighted during the European Championships with France. If the best is wanted out of Pogba, United should give him a free role in an attacking sense, as Juventus have done for the past three seasons. Therefore, the contenders for the deep-lying roles should be Carrick, Schneiderlin, Herrera and Fellaini.

The Belgian, while starting for Mourinho in the Community Shield, is the weakest of the four in terms of breaking up play and initiating attacks. The most likely combination is a Herrera/Carrick partnership, similar to Jose’s central midfield pairing of Fabregas and Matić in his last successful domestic campaign with Chelsea. Schneiderlin will rotate with the ageing Carrick while Mourinho attempts to drum out Van Gaal’s negative teachings on the Frenchman.

Schweinsteiger has, unfortunately, been ruled out of Mourinho’s plans for the season. It is never nice to see a former great squeezed out of the door, but football is a business and Mourinho has to consider the usefulness of Bastian to the squad and how expensive it would be to keep the former Germany captain on the bench.

In defence, things get slightly simpler. Bailly, from his performances in pre-season and the Community Shield, looks like a promising youngster. He outpaced and outmuscled Jamie Vardy all afternoon, which is no mean feat. The Ivorian has incredible endeavour which, because of his rawness, will earn him a few yellow cards over the season, as was previewed on Sunday.

Bailly is likely to partner Smalling when the Englishman returns to full fitness, with Blind and Fosu-Mensah as capable deputies. On the right, Valencia has enjoyed a very productive pre-season, picking up assists like it was the 2011/2012 season all over again. The Ecuadorian will compete with Darmian for a starting place. On the Left, Shaw has seemingly made a full recovery from his horrific leg break against PSV last season and was back to steam train speed against Leicester on Sunday. Cameron Borthwick-Jackson or Rojo will act as cover, with the former being touted for a loan move away from Old Trafford.

Jones appears to be stuck in limbo; neither progressing to the potential (professed by Sir Alex himself) due to injury, nor poor enough in ability to merely discard. According to Jamie Jackson of The Guardian, Jones has been informed by Jose that he is the first choice partner for Chris Smalling at the centre of defence. Only time will tell whether this is true or not, and if it is, whether it lasts.

In between the sticks, De Gea will not be having sleepless nights about whether or not he will start the next game. Romero is an adequate back-up goalkeeper, but no more than that.

Because of the strength and depth of the squad, Manchester United will be fully expected to make a challenge for the title this season. The investments and big names speak for themselves. Leicester City’s incredible triumph last season highlighted two things: firstly, the English League really is the most unpredictable out there and, secondly, the ‘big clubs’ really need to step it up a gear. Even Arsenal, who finished second, were majorly disappointed with their campaign and rightly so; they missed out on plenty of opportunities to capitalise on other clubs’ mistakes.

The two Manchester clubs are favourites for the title, not only because of their strong investments over the summer, but also the change of guard in the hot seat. Guardiola and Mourinho and widely regarded as the two best managers in the world and the quickly approaching derby will be the first of many battles.
Having failed to qualify for the Champions League under Van Gaal, Mourinho will not hold back on attempting to win the Europa League. While trips to Eastern European countries are not ideal in a packed domestic calendar, United have enough quality players to keep up performances in both competitions. Mourinho also has history with the Europa League, winning the cup competition back in 2003 during his first season at Porto. The reward of being granted a place in the Champions League through victory in the competition may add extra incentive if the domestic campaign is as unpredictable as the last.

Mourinho also has a good record with the domestic cup competitions, winning three League Cups and an FA Cup during his spells at Chelsea. The Portuguese will want to hit the ground running in his first season, and now that United fans have been given a taste of silverware in the FA Cup last season, the appetite will only increase with the newfound expectations built from the summer’s successful business. 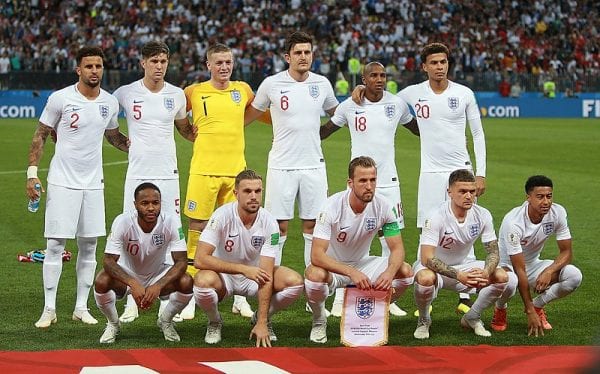