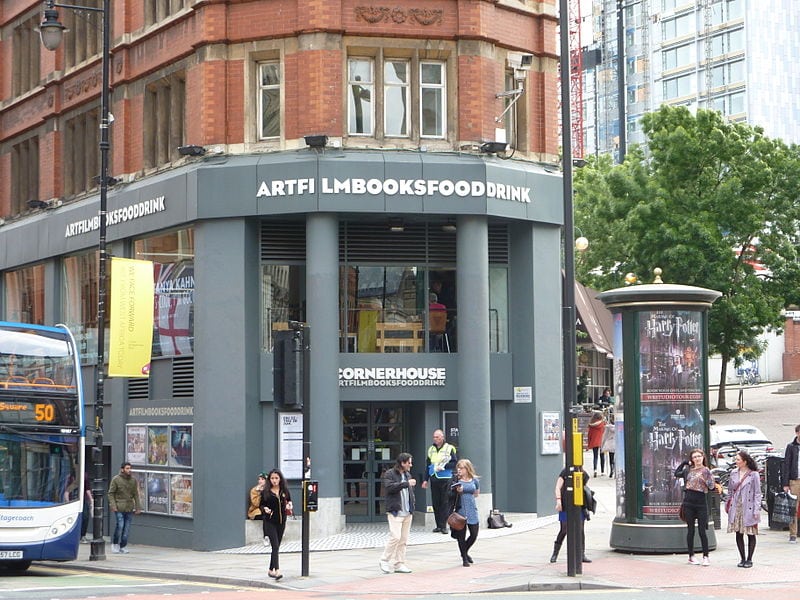 1. The University of Manchester Film Societies

If you want to meet fellow film enthusiasts from across campus, you do not need to go far; the Motion Picture Society is for you. At a small joining fee (£2 last year) you can catch weekly film screenings and participate in discussions afterwards.  The society hosts a poll every week where you can vote for which film you would like to see, and also advertises film screenings of other societies. If sci-fi and fantasy is your thing then Warped has you covered, and if you would even like to delve into some filmmaking, the university has its very own Filmmaking Society.

Last year the well-loved Cornerhouse merged with The Library Theatre Company to create HOME—the centre of the arts in Manchester. Only a short walk away from Oxford Road station, you can watch independent and foreign films. The cinema also showcases a variety of films for specific events, which has included ‘Studio Ghibli Forever’ and ‘Roald Dahl on Film’.

At Odeon you can watch all the latest blockbusters at a very low price. However, the cinema does tend to have an increased price for certain films that come out, which you could be paying an extra £1 or £2 for (depending on the film). Generally though, a standard ticket is £4.50, 3D tickets an extra £1.60, and peak time (after 5pm) standard tickets are £6.50. The cinema can be found in two locations; if you are close to the Arndale Centre, the Printworks is the place to go, known to have one of the best IMAX screens in the UK. Odeon can also be found in the Trafford Centre.

AMC is tucked away in Deansgate and is an alternative to Odeon. Films can be seen in 3D for an extra £1 at £6.65, but for those of you who are an early bird, you can catch a real bargain. All films, in any format, screened between 9:30am and 11:59am can be watched at the price of £4.50! The cinema does tend to be less busy than others, so hopefully you won’t have to wait too long in queues.

If you are exploring Manchester it is no doubt you will visit Salford Quays, home of MediaCity where the BBC can be found, but also the Lowry Theatre and Outlet are nearby. Vue cinema prices are a bit tricky it usually depends on the film you want to see and whether it is peak or off peak (after 5pm and at weekends). Prices start from £5.99 and go up to £8.49, 3D tickets are an extra £1. However, on ‘Super Tuesdays’ everybody pays the child off-peak price, this starts from £5.29 to £6.79—I told you, it’s tricky.