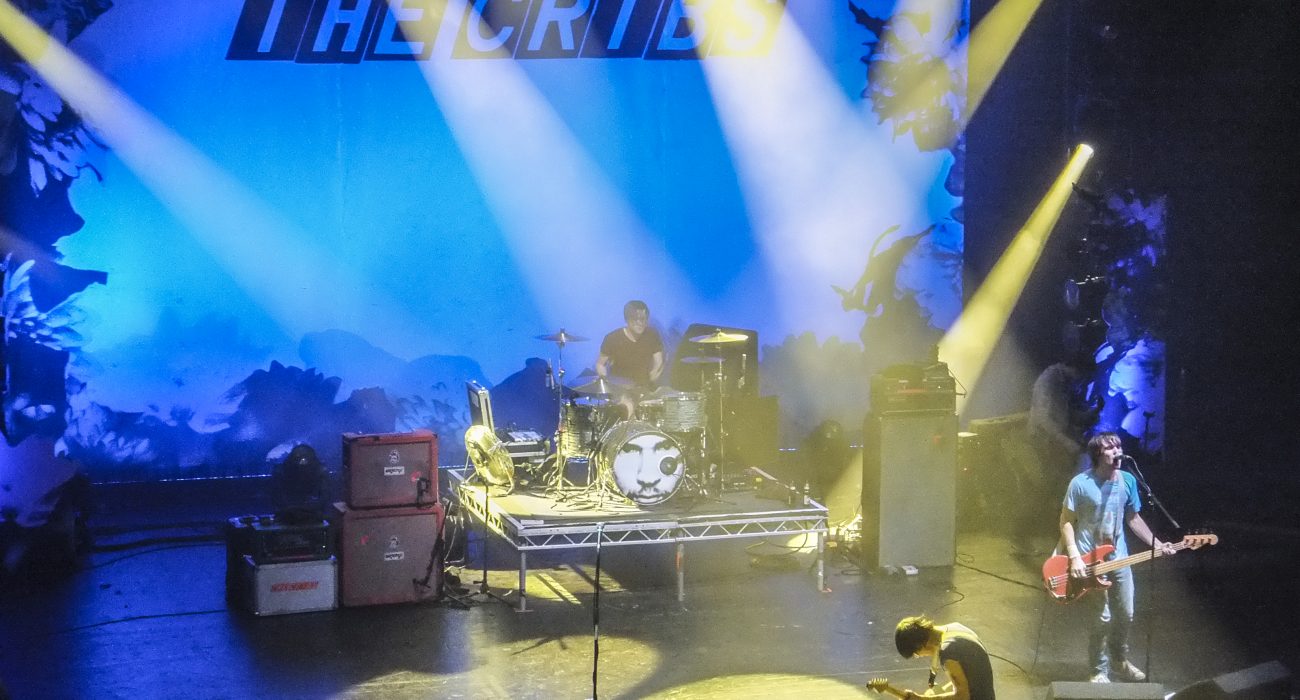 The largest of the Union-owned Academy chain of music venues, Academy 1 is located at the heart of the university campus on Oxford Road. The venue’s reputation attracts a lot of big names, and it is customary for Academy headliners to visit nearby bar Big Hands after their shows.

Located inside the Students’ Union building, this mid-sized venue has hosted many bands that have progressed onto big things. Still looks a bit like a school exam hall, though, probably because when the floor’s not pulsing with the drumbeat of a local rock band, that’s exactly what it is.

Keep an eye out for the impressive number of imaginatively named tribute acts.

This intimate venue is tucked away at the top of the SU, and its headliners always pack the room… although it’s harder to take an earnest indie band seriously when you’ve also seen your friend’s barbershop choir perform in the same room.

Used for both live music and club events, this is a diverse space in the basement of the Students’ Union. The lack of a barrier means this venue offers a uniquely personal set, where fans are within touching distance of the band performing.

Despite being the largest indoor arena in Europe, Manchester Arena is quietly tucked away in the city centre near Victoria Station, meaning you can see big names such as Beyonce without getting lost in the outskirts of Manchester.

Fact: Also used for sports events and annual Jehovah’s Witness conventions, so make sure you’ve got the right date before you rock up in a 1975 T-shirt.

Cosily decorated with red curtains and parrot wallpaper, this venue is frequently associated with indier-than-thou darlings and more popular bands looking to play an intimate show. Just be prepared to sweat: as impressive as the central disco ball is, it’s no substitute for a fan.

Located near the top of Oxford Road, this venue has a proud history of hosting Manchester’s finest, with prior headliners ranging from The Happy Mondays to, er, Beady Eye. Also known for its sprung dancefloor.

Fact: In late 1982, The Smiths played their first show here.

One of Manchester‘s larger venues, this Art Deco theatre’s line-up boasts several big names as well as many comedy shows.

Fact: It was originally opened as a cinema, but stopped showing films in 1970 to solely focus on music concerts.

Comment: A personal favourite, Gorilla’s unconventional décor (electrical locker chic, anyone?) and more intimate size means it comes off as the cool younger sibling of the Ritz, which it faces—many artists will mistakenly shoot for the Ritz and fail to fill it instead of playing to a more energetic crowd at Gorilla

For the majority of the time the Soup Kitchen is a brimming with students on a night out, but this basement venue also offers a great live music set, having played host to several bands on their climb to mainstream success.

Once a Wesleyan Chapel, this grand building makes for a special atmosphere to no matter what the show.

Fact: Owned by TROF, who are also behind The Deaf Institute.

A quirky and truly Mancunian venue tucked away in the Northern Quarter, this is a venue that has a huge amount of character and even more history.