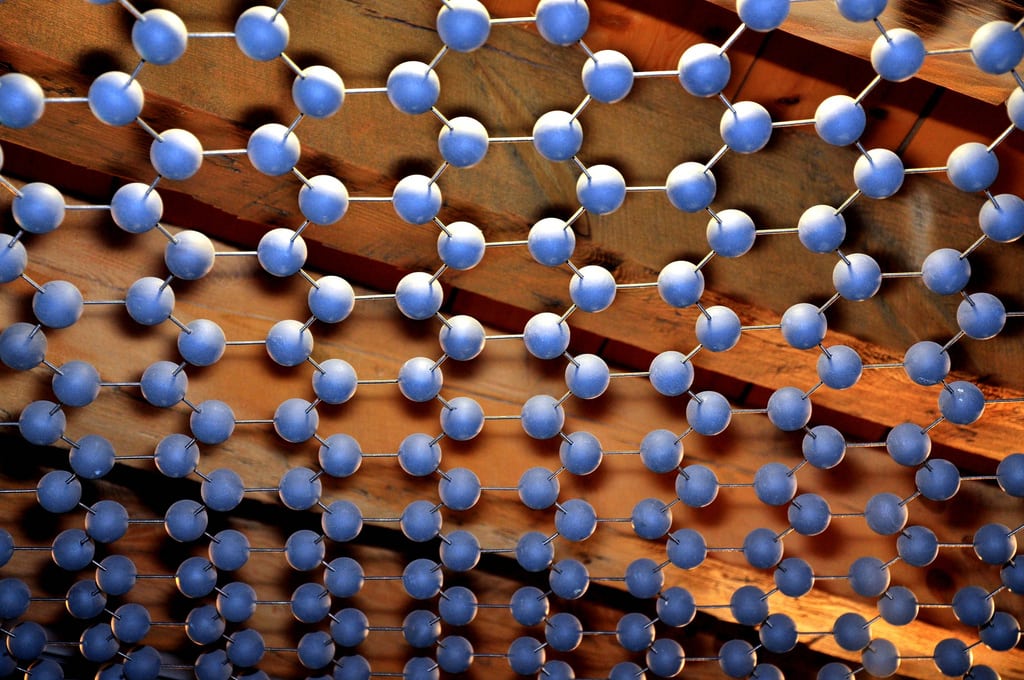 Preview: Wonder Materials: Graphene and Beyond

Graphene, the world’s first 2D material, was isolated by Sir Andre Geim and Sir Kostya Novoselov, both professors at the University of Manchester, back in 2004. Since the discovery, graphene is now at the forefront of the enhancement of current technology, including techniques for water purification and more durable mobile phones.

The Wonder Materials: Graphene and Beyond exhibition is a collaboration between the Museum of Science and Industry and the National Graphene Institute at the University of Manchester, with Haydale working as the headline sponsor. It is acting as the flagship event for Manchester’s tenure as European City of Science 2016, but with the intention to tour nationally and internationally.

The Mancunion spoke to Sarah Baines, Associate Curator at the Museum of Science and Industry, about the motivation and thinking behind the exhibition and how they have playfully managed to merge art, history, and science.

She said: “We were inspired by the fact that graphene was born when some Manchester scientists decided to follow their curiosity”. Graphene was surprisingly discovered when Geim and Novoselov used scotch tape to remove graphene from graphite.

“The zones of the exhibition are very different, taking the visitor on a journey from how we got to graphene right through to an imagined graphene future.”

The space is split into three zones: past, present, and future. The central interest of the ‘present’ zone is the use of ‘clean rooms’, which are used to transport visitors into a scientist’s workplace. Ms Baines noted they added this aspect to show there is “no barrier between you and scientists”.

It is used to showcase individuals using graphene in fields such as bioscience, theatre, and climate change. The zone also incorporates case studies of companies now using graphene, including mobile phone company Moxi as an example of “how technology can influence ethics”.

Visitors are given the opportunity to dress up in coveralls to fully immerse themselves in the experience. The museum is also running a photo competition alongside this, which you can enter on Twitter using the hashtag #graphenepower.

Ms Baines spoke of the initial struggle when creating the exhibition due to the inability to see or touch graphene. However, she spoke of how the intrigue of such properties “inspired us to look for creative non-scientific responses to graphene. Musicians, poets and visual artists have been inspired by graphene, and we wanted to reflect that in the exhibition.”

The flagship art piece commissioned is from Random International, a world renowned art collective, and demonstrates graphene’s “unstoppable force”. Lemn Sissay, Chancellor of UoM, has also contributed to the exhibition.

As an atmospheric exhibition it allows visitors to “come and find out how sticky tape, an Elizabethan cannonball, historic pencils, Alice in Wonderland, graphene pompoms and graphene kirigami fit into the story.

She continued: “Science and art are actually really similar – both involve creativity and inspiration” and by using such creative outlets the museum have managed to “bring out the personality in graphene”.