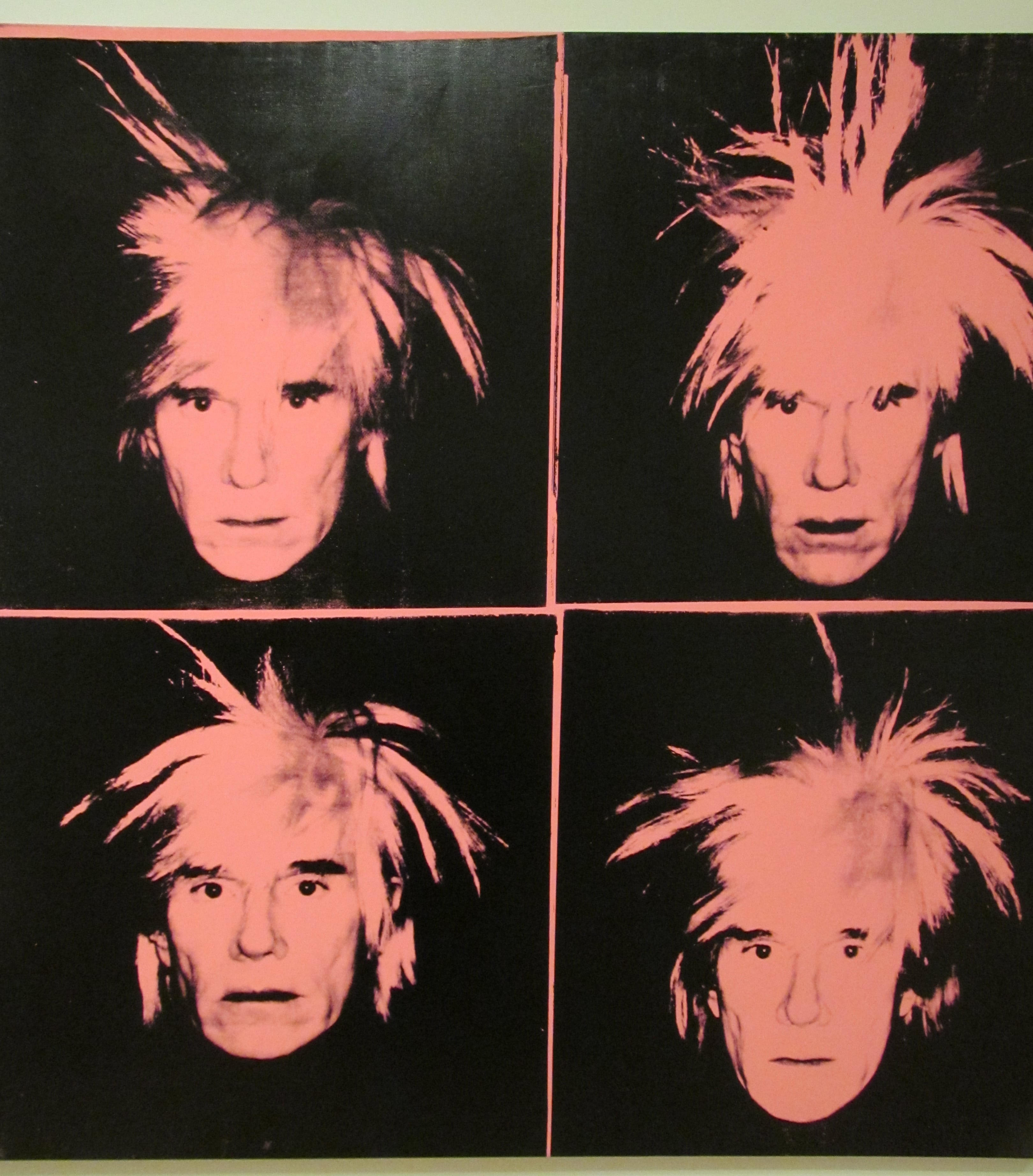 ANDY WARHOL at the Whitworth

One of the most exciting exhibitions to keep an eye out for over the Autumn/Winter term is the Whitworth Art Gallery’s ARTIST ROOMS’ which will home the highly anticipated Andy Warhol exhibition running from 19th November to 16th April. The exhibition will feature a selection of the 232 works of the late great pop artist’s work which ARTIST ROOMS currently has access to.

Gun (1981), Dollar Sign (1981) and Camouflage (1986) are among some of his later works which will be displayed at the Whitworth, exploring themes of conflict and destruction, particularly in relation to Warhol’s own brush with death after being near-fatally shot in 1968.

As one of the most iconic and widely-replicated artists of the 1960s, Warhol’s distinctive style lends itself well to such a large-scale exhibition, with his frequent collaborations with various muses such as Edie Sedgwick, Mick Jagger and Debbie Harry making him pop art’s most noteworthy pioneer.

His work presents us with a unique depiction of the American Dream, which remains consistently intriguing even decades on from his most prolific era. The many different thematic facets of Warhol’s work will undoubtedly draw in huge crowds at the Whitworth’s exhibition this winter, so whether you’re already well-acquainted with his greatly influential style, or simply curious, this is definitely a must-see event. 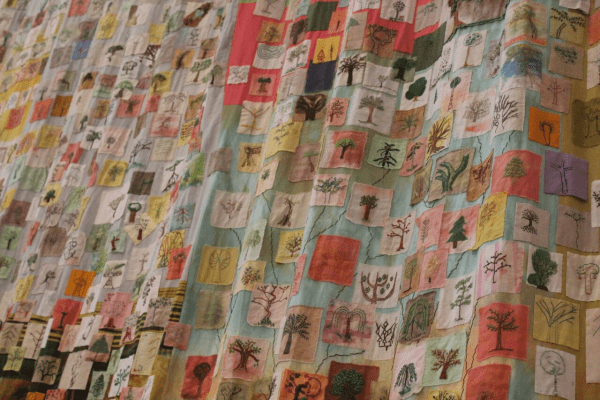 A Sunday at The Whitworth