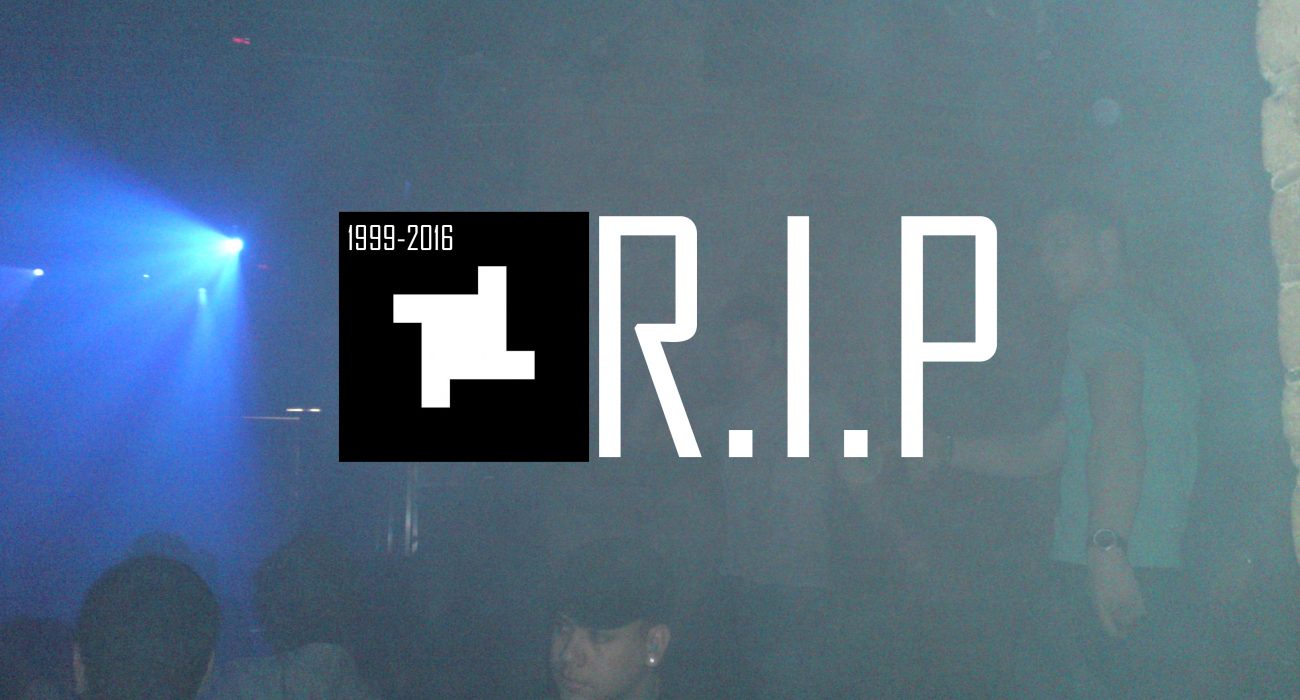 A large step forward in the war on scumbags has been made recently as the doors of one of the most dangerous places in Britain have been shut for the last time. The establishment formerly known as Fabric has been closed down after it was discovered that its status as a laser quest arena was merely a front for a storehouse of illegal drugs such as mega skunk and acid techno; which takes seven hours to have an effect on its users, although very little changes seem to occur to the naked eye.

Fabric was nothing but a web of lies. When questioned by the authorities, the owners of this dirty, sticky web at one point even came up with the preposterous idea that Fabric was a music club. Allegedly, groups of men and women of all kinds of strange colours and persuasions would move about whilst listening to so-called music. Though such a facade immediately fell down as the venue was assessed by the police, and there were no guitars to be found.

With the closure of Fabric now complete, we can hope to return to the more moral, sensible and drugless Great Britain of the pre-1960s. In this Golden Age, people did not touch each other and babies were born wearing either their Sunday best or industrial overalls, depending on class. Upon coming into contact with air, these babies would pair up with someone from the opposite sex and unhappily marry; in other words, life went on as it should.

In fact, Fabric might not have arisen without the depraved 1960s and 1970s, periods when experimentation with the aforementioned mega skunk led to perversions in human behaviour and thought. At times this led to ventures such as wanking-off dolphins in order to coax them into speaking English. More bizarre and radical ideas, such as human contact, affection, and listening to music also gained momentum. Such scenes of both dolphins and humans merrily having it off with each other whilst on a melange of substances is probably only half of what went on within the walls of Fabric.

For some, Fabric was a pillar of London’s nightlife society, but then, you cannot spell “pillar of society” without “pill”, which indicates what kind of society these people were attempting to build. Plus, as Margaret Thatcher stated with an immediate effect both forwards and backwards into time, there is no such thing as society anyway. It need not be said that taking illegal pills in the night time to stay awake and forget your stress is absolutely absurd, bordering on psychopathic. It may need reminding that the only pills people should be taking are the legal ones that help you to get to sleep at night after a stressful day.

Along the way towards Fabric’s closure, there were different battles fought before the final victory in the war on drugs. Firstly, in an attempt to lower the amount of drug taking, authorities demanded that sniffer dogs be put inside the venue as well as outside the entrance. Increasing in intensity, wolves and then tigers were introduced into the club. This, unfortunately, had little effect as a deterrent and club-goers had no fear of the deadly creatures, thinking instead that they were drug induced hallucinations. Consequently, networks of texts extended throughout London starting with either “wolf pills, shout me” or “no comedowns, nuff tiger visions, get at me”.

Meanwhile the club chain Tiger Tiger attempted to profit from this strange craze by similarly introducing tigers to their clubs. The fearsome, muscular animals known to frequent the club were not happy with this, and punched the lights out of the newly introduced tigers for purportedly “eyeing up their birds” and “thinking they were hard”.

It is a sad fact today that some of the world’s billionaire oil tycoons still have to survive owning only 70 per cent of the buildings and outdoor spaces in London. However, now that Fabric’s license has been correctly revoked, we can help this low percentage rise. The streets of London are officially drugless and the druggies have been replaced with empty luxury housing developments that stand peacefully next to further empty luxury housing developments. In other words, life goes on as it should. 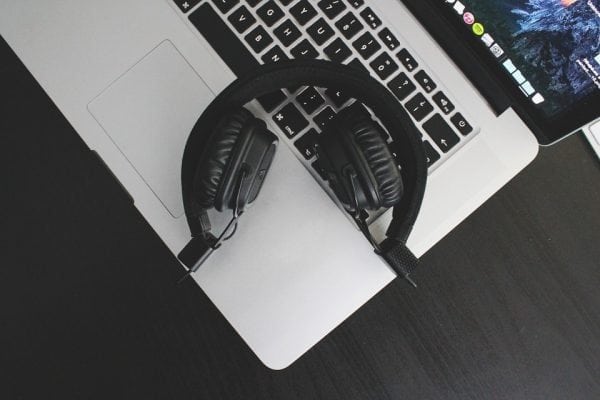