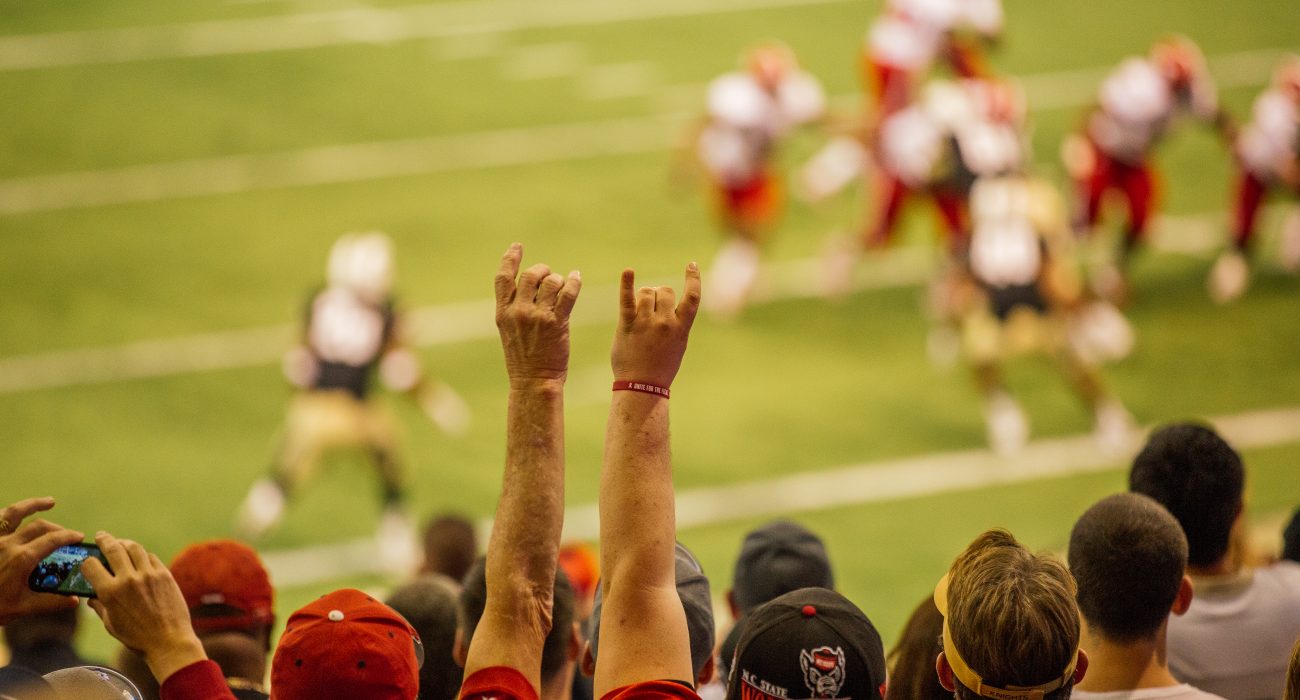 After endless forms, months of meetings, three new vaccinations and a visa arriving the day before my flight, I was finally off to the United States of America. Arriving at Heathrow Airport and meeting a couple of friendly faces I had only seen a few times before, was somewhat comforting. Completely unaware that I would become close friends with these girls, we embarked on a year studying abroad at North Carolina State University.

Everything you read, hear, and watch on TV about college in the States—the dorm parties, the X-Factor style basketball games, the cheerleaders, even those oversized red cups that you see people throw balls in and excitedly stack and scream at—it’s all a pretty good representation of the American college experience. Other than the humid heatwave that slapped us in the face when we hopped off that plane, (and that pretty much stayed throughout our year studying in NC) we were met with kindness and great enthusiasm of the Americans as we moved into our international block, Alexander Hall.

As you’ve probably heard or seen in American Pie or How I Met Your Mother, we were in shared dorms; that meant sharing a room with another person. I know what you’re thinking, why the hell would you want to do that? No privacy or space? That sounds awful. These were my thoughts exactly when I first heard about this living arrangement.

With the room halved, and each student with an adjustable bed with a desk underneath, (I immediately lowered mine and moved my desk across the room following my first night out attempting to clamber up the tower), we also had wardrobe space, a chest of drawers and a shared sink. My first roommate for the duration of the initial semester was from Brazil—Dani, a sweet girl who had previously been living in an apartment but decided to try out the ‘dorm experience’ for her last semester. After Christmas a Spanish girl called Noemi moved in, who quickly became one of my closest friends at State.

Although you do indeed lose privacy, space, and get woken up most nights, it didn’t really faze me. To put it plainly and simply, you just get used to it. I was lucky enough to get assigned two roommates who were easy to get on with and that I enjoyed spending time with, although many of my friends had a couple of other issues. Yet what it came down to, and everyone will say the same; whoever you got, you just got on with it. Whether you were best mates and life felt like a year-long sleepover, or you loathed them for setting five alarms to wake themselves up at 9am on a Sunday morning!

Without hesitation, every student who spent their first semester at NC State will tell you the best part are the tailgates. If you are unfamiliar with this, it’s pretty much drinking in a car park full of students before a football match for a couple of hours before you head to the game, and it is probably the most American thing you will ever do. We were introduced to the most popular of the red cup games, ‘rage cage’. This involves stacking cups and screaming at the person next to you whilst they attempt to calmly bounce a ball into the oversized cups.

The bizarre American system and lop-sided rules continued to baffle us all, with this activity of tailgating being allowed—hundreds of students staggering around drunk in a car park was OK—yet drinking in the safety of your dorm room or in the basement of our building (our block’s living room) becomes a heinous crime that saw many people receive warnings and being sent to alcohol awareness classes. That’s right, 21-year-olds were sent off to be taught about their limits of alcohol and how to drink safely or feel like they weren’t being ‘forced to drink’.

One thing that we all agreed on in unison during our time studying abroad in the States, was that America is very different to England, or indeed many European countries and their ideas. Donald Trump is the newest contender for representing the weird and inexplicable side of America.

On the whole, my time studying abroad in the States was an unforgettable experience in which I made amazing friends from all over the world, learned all about the weird and wonderful of the US whilst having exceptional support from the university and staff. I wouldn’t change a thing about my year, and would do it again in a heartbeat. I can only recommend, if you have the chance, you take the option to study abroad. 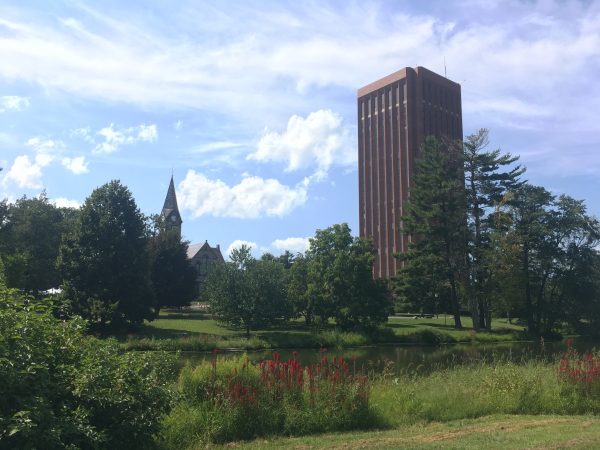 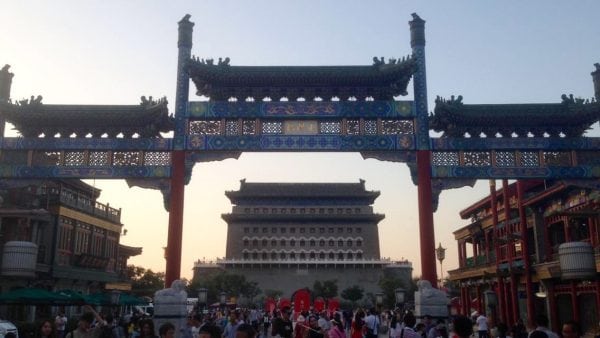 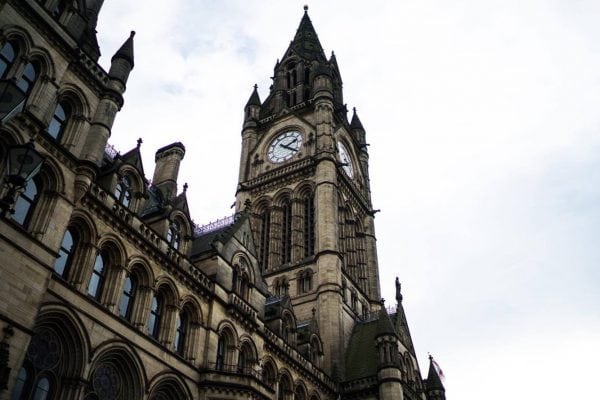 An Ozzy’s view of Manchester