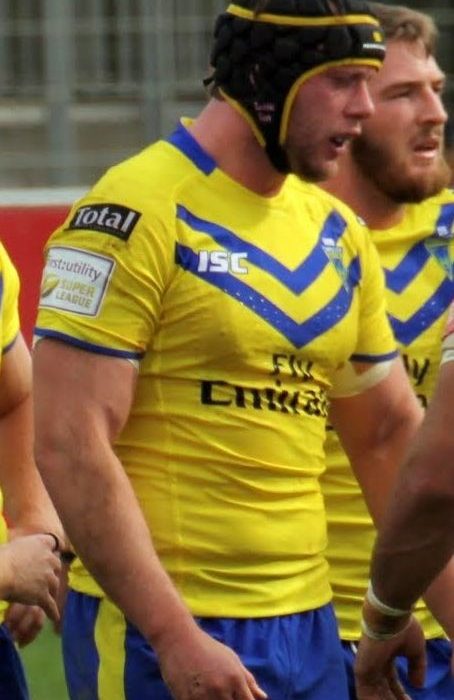 Wigan Warriors will return to Old Trafford this weekend for the fourth year in a row trying to win back the Super League Grand Final Trophy, having not held the trophy since beating their opponents this year, the Warrington Wolves, back in 2013. Just last week Wigan ended Hull FC’s hopes of securing the Challenge Cup and Super League Grand Final double, and in typical Warriors fashion have managed to peak and hit top form just when it matters; they hope, of course, that they can overcome the last two defeats in the Grand Final.

The Wolves have their own vengeances, having lost out to Hull FC in the Challenge Cup Final at the back end of August at Wembley, they will want to run out victors to ensure their season won’t end with a feeling of “what might have been”. Warrington enter the final having won the League Leaders Shield, having overcome Hull FC in a winner-takes-all shootout.

The two teams are powerhouses of English Rugby league, with Wigan the most successful team ever with 20 championship victories, and Warrington Challenge Cup winners three times since 2009.
The last time these two faced off was in the penultimate game of the Super 8’s, and Wigan overcame the 56th minute red card received by Ben Flower to prevent their opponents taking the League Leaders Shield there and then, with a thrilling 35-28 victory. In this game, Wigan were losing 28-14 at the time of Flower’s premature departure, but used it as the catalyst to victory; Warriors fans will be hoping for the same outcome this weekend.

Both teams go into the game without two of their big performers from this season with Sam Tomkins sidelined for the Warriors after surgery last week, whilst Chris Sandow will face a late fitness test for the Wolves, who overcame St Helens last weekend in a controversial game to ensure their place in the Final for the third time in five years. However these teams are not just built on individual superstars—both are built around a strong team ethic. Warrington have the edge in attack, where they boasted the best attack in Super League this season and they are favourites with the bookies, however the Warriors have the Grand Final experience and big game knowhow that could tip the balance.

The Wolves have been unstoppable at times this season, and will need England international Stefan Ratchford pulling the strings as he has done all season, and big performances from their skipper Chris Hill and Fijian international prop Ashton Sims to wear down the Warriors. Wigan will be hoping Josh Charnley, in his last game for the club before converting to Rugby Union, and Lewis Tierney, son of England Rugby Union World Cup winner Jason Robinson, will provide the finishing ability on the wings to tip the game in their favour, anticipate a close game won by fine margins.

Wigan’s experience in big games, and the huge psychological boost of the 12 man victory last month will just get them over the line. Prepare yourselves for 80 minutes of blood, thunder, and hopefully some fine Rugby League.

The First Utility Super League Grand Final takes place at the Theatre of Dreams, Old Trafford on Saturday 8 October, kick off at 6pm. This huge occasion is more than 80 minutes of action, featuring top class entertainment off the pitch with celebrity DJ Craig Charles and headline band Feeder. Laura Wright will also be singing her spine-tingling rendition of Jerusalem. Tickets are available to University of Manchester students at 50% off using the offer code ‘MANUNI’*.

*Tickets are subject to availability and only Cat6 student tickets are available.