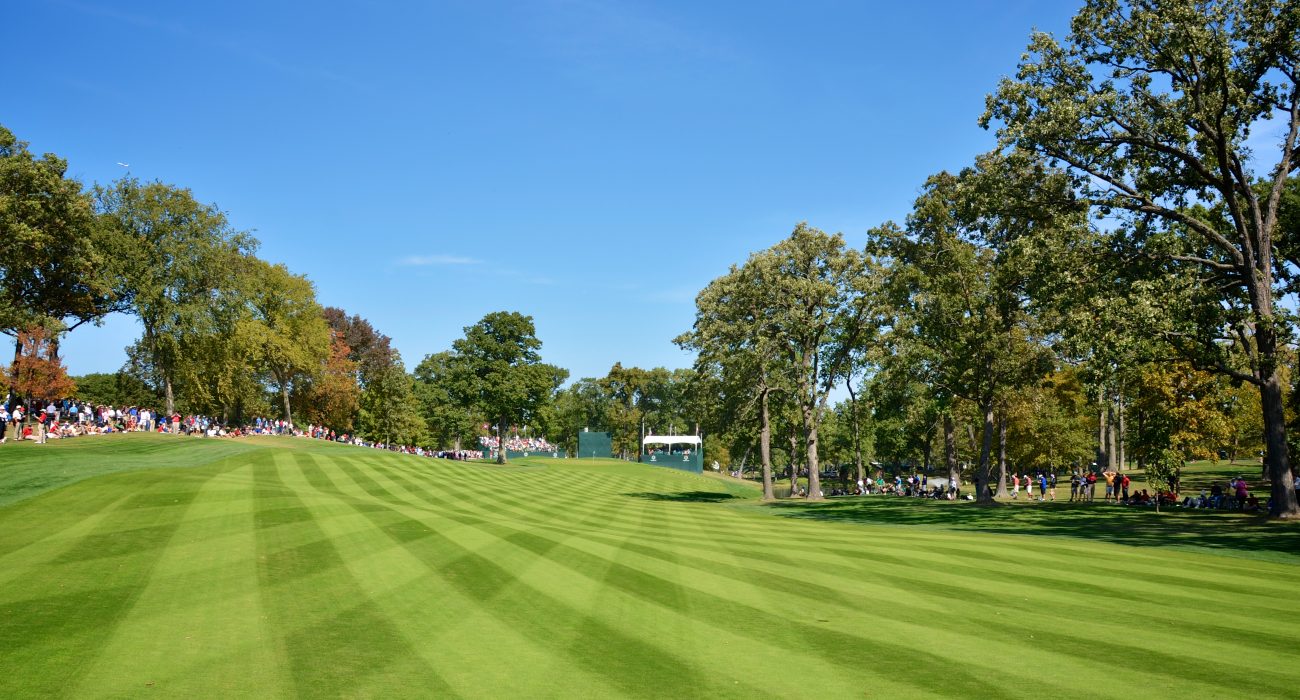 The USA emerged from the Ryder Cup with a feeling of triumph after a hard-won, but comprehensive, win over Europe finishing 17-11. However, the victory may have been bittersweet. The tournament was marred by abuse and heckling from spectators targeted at European players.

This behaviour was widely condemned by all, but the question must be raised as to whether more could have been done by the organisers to quell such abuse. Certainly the availability of alcohol did nothing to help the situation with drunken American fans not content with generic booing or heckling, but often shouting personal attacks at some of the European players.

Rory McIlroy and Lee Westwood in particular being subject to such abuse. This kind of behaviour has come to be expected at football or rugby matches but golf has historically managed to almost always avoid this loutish and drunken behaviour. It may be unfair to say that this is an American problem but in a previous tournament held in Celtic manor, Wales, Tiger Woods had ten months previously become involved in a sex scandal—and yet he received no heckling at all. Whereas previous tournaments held in America have had attacks against Justin Rose for his dead father. No matter how drunk or passionate the USA fans are for their team to win, there can be no justification for such abuse.

If these fans who hurl abuse were simply a minority at the tournaments then perhaps it would not be considered a serious problem but at times there has been widespread booing aimed at European players and shouts of “miss” just as they are about to take a shot. These are not isolated incidents and occurred throughout this year’s Ryder cup.

It is truly a shame that this issue has been raised when the focus should lie on some of the beautiful golf we have seen in the cup this year. On the 8th, Rory McIlroy scored a peach of a shot with a birdie from 60 feet. That was a rare highlight for Europe in a Ryder cup which lacked the sheer quality of the American performance. After the first two days, USA were leading by 9 to 6 so it would have required an unlikely comeback to overturn that lead.

The European captain, Darren Clarke has been criticised for some of his wildcard choices with Lee Westwood and Martin Kaymer putting in poor performances while some of the rookies such as Chris Wood and Andy Sullivan played in very few sessions.

However, Thomas Pieter rewarded Clarke’s faith in him by putting in an exceptional performance but it was not enough. Overall the USA were superior over the tournament and deserved the win. Though it was still a fiercely fought competition both teams were desperate for the win.

Individual duels highlighted this intensity with McIlroy and Reed going head to head on the final day with each pulling off stunning shots. However it was McIlroy who crumbled first with a bogey on the 12th, allowing Reed to take the advantage and come out on top.

This was a hotly anticipated contest with both players being billed as each team’s talisman. World no.3 McIlroy pushed Reed right to the wire but the American was on scintillating form and managed to achieve a decisive victory over the Northern Irishman.

The European team will obviously be disappointed with the result especially since they were on course for a record 4th successive Ryder Cup win. However the future does look promising with the likes of Rory McIlroy, Thomas Pieters and Justin Rose looking likely to only to get better in the years ahead.

The next Ryder Cup will be held in home territory in Paris and hopefully will avoid any of the ugly scenes that marred this year’s tournament. 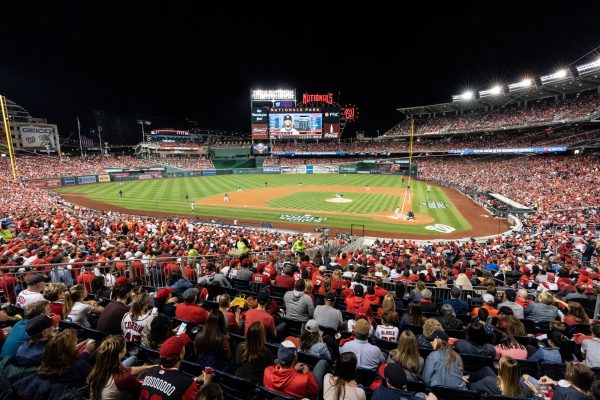 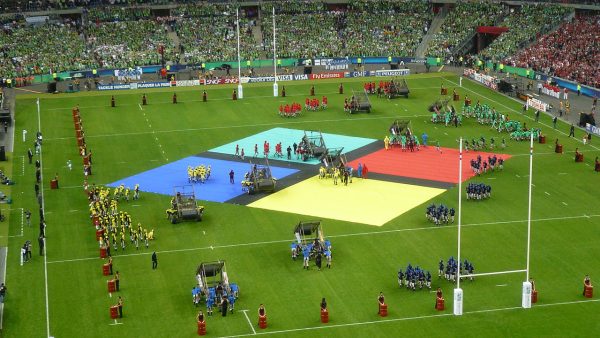