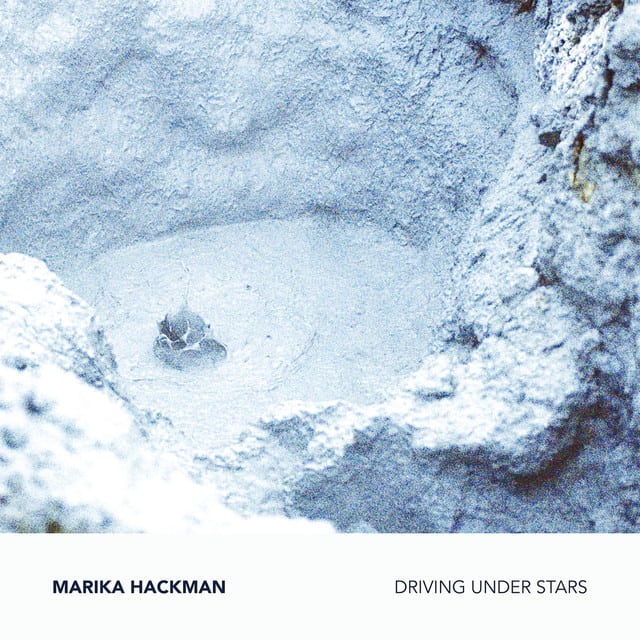 Tracks of the week: 7th November

It’s only November, but Marika Hackman has already put out the year’s only (probably) Christmas song. Apart from the obvious classics, most Christmas songs are terrible — simply because they are only about Christmas. ‘Driving Under Stars’, on the other hand, works because it just happens to be about Christmas. The lyrics and instrumentation are fairly Christmassy (read: sleigh bells), but these are subtle and never forced. Blended together with lush, dream pop guitars borrowed from Cocteau Twins, the final product is stellar!

Japandroids – ‘Near To The Wild Heart Of Life’

Beloved noise pop outfit Japandroids return with their first song in 5 years, ‘Near To The Wild Heart Of Life’.  The music comes thick and fast, with hard drums and belted vocals, but the guitars are cleaner this time around. Here lies the problem; Japandroids have never exactly been great lyricists, yet corny lyrics often work when the music itself is raw. Without their characteristic rawness, the song simply doesn’t quite work. If this is the 5th or 6th best song on the new album, things should turn out fine — not to say this song is bad, per se. It just isn’t very good either!

After the 24-track shit show that was …And Star Power, Foxygen return with new track ‘Follow The Leader’. The track’s highlight is undoubtedly the 40-piece orchestra which, along with the crisp production, brings the track to life. It’s just a shame that the track itself simply isn’t that great. Foxygen have always been given flak for wearing their influences on their sleeve, particularly Bowie and The Rolling Stones, but at least before their last album the songs Foxygen put out were actually pretty good! Overall, this song feels like all polish and no substance — disappointing.