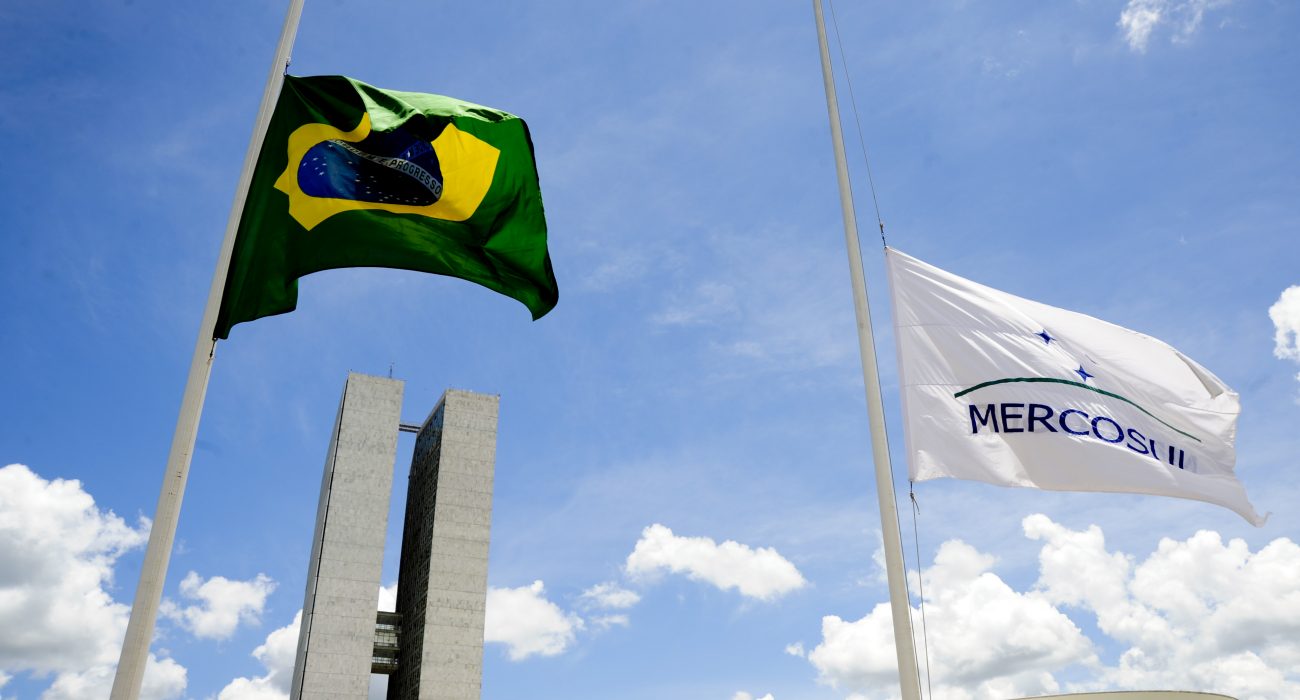 On Monday the 28th of November tragedy struck the Brazilian football Club Chapecoense, when they lost almost all of their players after their plane crashed in Colombia. Only six of the 77 people on board survived the crash into the mountainside just a few miles from the runway.

Three players from the team survived, with 19 of the first team team and their coaching staff losing their lives.

The team were on their way to Medellin to play Atlético Nacional in the final of the Copa Sudamericana, which would have been the biggest match in the club’s history. Authorities have stated that the evidence is suggesting the crash was due to the plane running out of fuel as it attempted to land.

The team’s fans and family are in mourning after the tragedy, which saw the following players lose their lives:

Marcos Danilo Padilha: Goalkeeper. Danilo was crucial in the club’s success in the Copa Sudamericana, saving a last-minute shot in the semi-final.

Dener Assunção Braz: Left-back. Gained attention in the country after the success with with Ituano FC in 2014, in the São Paulo championship.

Mateus Lucena dos Santos (Mateus Caramelo): Left-back. Signed by the club last year, had a history of playing for lots of other Brazilian Clubs.

Guilherme Gimenez de Souza: Right-back. At the age of 21 he was one of the youngest players.

Sérgio Manoel Barbosa Santos: Defensive midfielder. Was signed by the club this year, after playing for many smaller Brazilian clubs.

Matheus Bitencourt da Silva (Matheus Biteco): Defensive midfielder. Joined the club this year, after starting with Grêmio and his career in 2013.

Cléber Santana Loureiro: Midfielder. Had played for some of the biggest teams in Brazil. He was one of the most experienced players.

Arthur Brasiliano Maia: Midfielder. Been playing football since childhood, and joined the team this year.

Bruno Rangel: Striker. With a total of 81 goals, he was the top scorer for the Club.

Tiaguinho: Striker. In a video that has now gone viral, we see the team telling him he’s going to become a dad, only a few days before the tragedy.

Ananias Eloi Castro Monteiro: Striker. Was signed by the club last year, and has played for a few of the countries biggest teams.

Everton Kempes dos Santos Gonçalves: Striker. Has played in the past for lots of smaller Brazilian clubs.

Ailton Cesar Junior Alves da Silva (Canela): Striker. Only joined the club this year, after playing for many smaller teams.

Only three of the team survived:

Jakson Ragnar Follmann: Goalkeeper. Has had to have a leg amputated and could also lose the other foot.

Alan Luciano Ruschel: Left-back. Received spinal surgery and is described as being in a critical but stable condition.

Sports journalism was also a heavy victim in the tragedy, with twenty Brazilian journalists who were following the team losing their lives in the crash.

The journalists that lost their lives in the crash were:

Only one reporter survived the crash, Rafael Henzel, now in a stable condition after having surgery for his injuries.

Out of respect the team, Atlético Nacional asked for Chapecoense to be awarded the Copa Sudamericana title and many Brazilian clubs have offered players to the team for free in order to prevent them being relegated.

A motion has also been proposed to the Brazilian FA to request that the team is immune from relegation for the next three years.

FIFA have asked all players wear black armbands in remembrance, and a minutes silence will precede every match played this weekend in their memory.