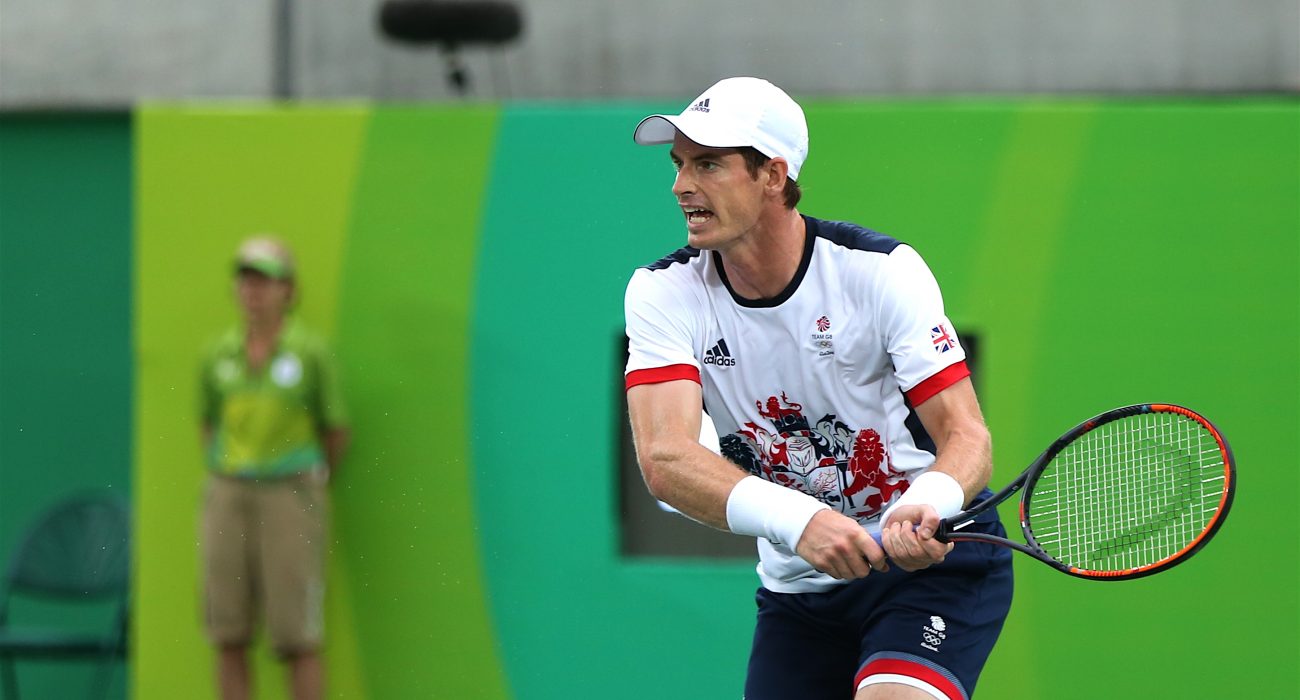 After another spectacular year of British sport, the BBC have finally announced their nominees for the Sports Personality of the Year Award. Unsurprisingly, after becoming the first country to ever improve on home games, most of those on the list competed in Brazil over the summer.

The bookies’ favourite to win — a record third title — is Andy Murray. Murray won Wimbledon for the second time in July, and followed this up by retaining his Olympic gold medal and then becoming Britain’s first ever ATP world number one.

Triathlete Alistair Brownlee and distance runner Mo Farah are also fancied as favourites by the bookmakers.

Manchester-based cyclists Laura and Jason Kenny have also been nominated, and both will be hoping to be the third cyclist in six years to win the award. Jason equalled the British record for career gold medals, and Laura became Britain’s most decorated British female Olympian.

The only two nominees not to have competed in Brazil over the summer are the footballers Gareth Bale and Jamie Vardy, for their efforts in Euro 2016 and the Premier League respectively.

The three Paralympians on the list — the same number as in 2012 — are Sophie Christiansen, Kadeena Cox and Dame Sarah Storey, the latter of whom became Britain’s most successful female Paralympian this year.

An impromptu (and thoroughly unscientific) straw poll of the Mancunion Sport team showed Murray to be the clear favourite, with Jamie Vardy a distant second. Though if anything, the British public have proved with their choices for the names arctic research vessels, among other things, that they must never be underestimated in their ability to defy all expectations with a free vote.

This year’s shortlist also shows the contrast between British sport now, compared with twenty years ago.

In 1997 — also the year in which lottery funding was extended to professional sport — the winner was Greg Rusedski, whose highlight of the year was finishing as runner up at the US Open. It is not unreasonable to suggest that this would not even have qualified him for the shortlist this year.

This year, the sporting success proved so great that the BBC had to enlarge the number of nominees to 16, and even this did not allow for the full extent of British sporting success.

One notable omission is Team Sky’s Chris Froome, who managed to win the yellow jersey of the Tour de France for a third time and a bronze medal in the Olympics. Currently, only four men have ever won le Tour (legitimately) more times than Froome, and he is rightly considered to have become a great of the sport. His omission shows how tough it was for the judges to narrow down the list to only 16.

This year’s judges came from a variety of sectors of media and sport. The panel included up of previous nominees for the award, representatives from BBC Sport and BBC 5Live, and the Chief Executive of UK Sport.

This mixed panel selection process has been used since 2012, after the previous year’s award was criticised for having an all-male shortlist. The 2011 Sport Personality shortlist was selected by 27 newspapers and magazines sending in a shortlist of ten nominees, and the final list being drawn from these lists. It came under scrutiny when it transpired that men’s magazines Nuts and Zoo contributed to the shortlist, drawing more attention to the omission of any female athletes — especially given that both magazines selected all-male lists.

Since then, the nominations have been generally mixed as well as the BBC would have hoped, this year having ten men and six women on the list.

The ceremony also moves from venue to venue every year, and this year will return to the Genting Arena at Birmingham’s NEC on December 18th.  Gary Lineker, Clare Balding and Gabby Logan will be presenting the awards in front of over 15,000 people and it is hoped over ten million people will watch on television.