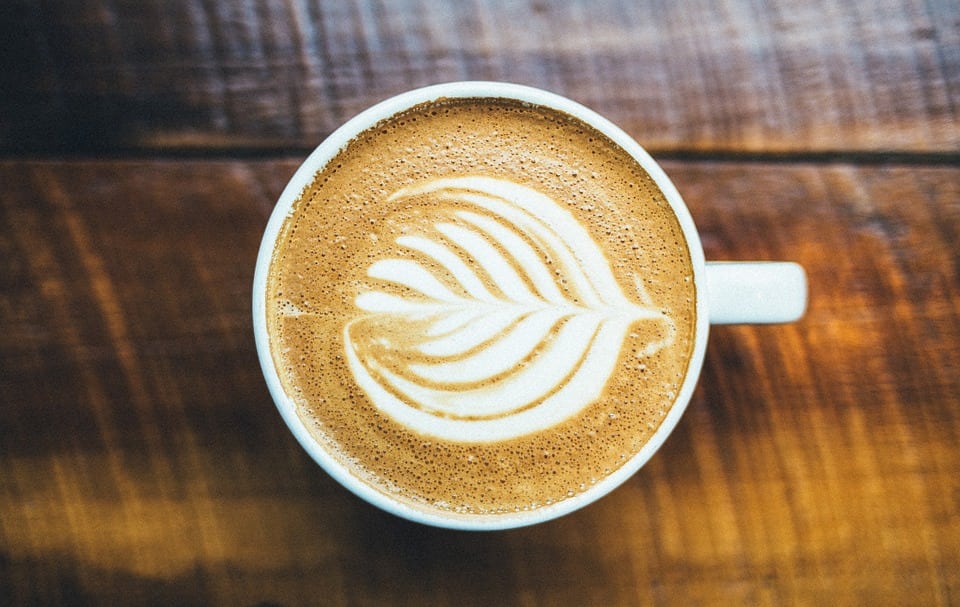 Northumbria University have been fined £40,000 after a calculation error meant that two students received ‘life-threatening’ doses of caffeine.

The volunteers were given 30g of caffeine, equivalent to 300 cups of coffee, instead of 0.3g. They were taking part in a study about the effects of caffeine on exercise.

Alex Rossetta and Luke Parkin, both sports science students at the university, were taking part in the study in March 2015.

The students were taken to intensive care and were put on dialysis. Both are reported to have made a full-recovery, despite concerns that one of the subjects had experienced short-term memory loss.

Mr Rosetta was kept in hospital for 6 days, whilst Mr Parking stayed for 2 days. Both reportedly lost nearly 10kg in weight following the incident.

There has been a previous case of death from a caffeine overdose of 18g.

Adam Farrer, for the prosecution, said: “The staff were not experienced or competent enough and they had never done it on their own before,” and that “the university took no steps to make sure the staff knew how to do it.”

The mistake in calculating the dosage is understood to have been made on a mobile phone, with the decimal point being in the wrong position. There was no risk assessment done during the course of the experiment.

Defender Peter Smith spoke on behalf of the university, and said that the institution wanted to “emphasise that they take the welfare of their students and staff seriously”.