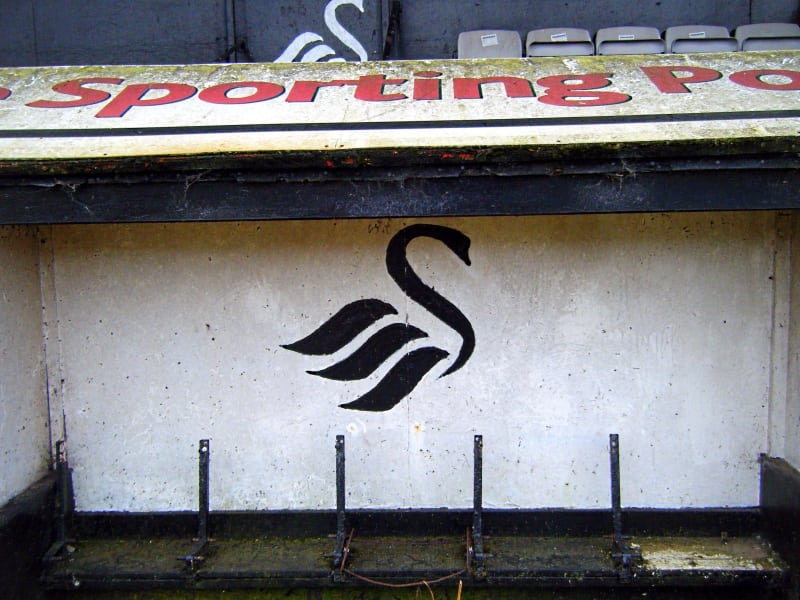 The four phases of supporting a team in a relegation battle

There is nothing that quite tests your loyalty as a football supporter than witnessing your team being neck-deep in a relegation battle. With each opposition goal that leads to yet another defeat, it becomes harder and harder to be upbeat about the team that you support.

“Why do you care about them so much?” is what my non-football supporting friends ask when I moan about Swansea. That question usually follows with me looking at them with a face of utter disgust.

As a football fan you can’t stay away. No matter how bad it gets each week we turn up hoping that this week will be better than the last. I’m a Swansea City fan, and this season is the first time I have had the experience of them being in a relegation battle, and believe me, I wouldn’t wish it on anyone.

It’s the end of January and I feel like I’ve aged by about 16 years.

As the season has gone on I’ve noticed that I and my fellow Swansea supporting friends and family have gone through the exact same phases throughout the season so far.   The best way to describe a relegation battle is that it’s an emotional roller-coaster, and these are just four of the phases of this roller-coaster.

Pre-season Dread
Come the beginning of the season the majority of supporters hold the belief that this season will finally be their year. Whether it’s a new manager, impressive transfers, or just that sense of optimism, a supporter’s positivity is always highest the day the season starts.

But not at Swansea.

Our transfer window was atrocious – poor signings, selling our best players, and not signing Joe Allen made me realise that even before a ball had been kicked, we were going to be flirting with relegation this season.

You’d think that by setting yourself up for hell to come would make it easier. But being proven right makes it just as hard.

Soul-crushing Disappointment
Swansea have lost twelve out of sixteen games this season. From a 1-0 defeat at Southampton to a 4-0 crushing to Arsenal two weeks ago, the Swans have been utterly awful this season.

Focus your mind and think how soul crushing that is, pretty much every single week you have to watch your team lose and get further and further way from the promised position of 17th.

Once you’ve done that, think about how bad it would feel to lose 5-0 against Spurs, 3-0 at a Middlesbrough side who had only scored three home goals previously, 4-1 against West Ham, followed by a 3-0 drubbing at home to Bournemouth.

You just can’t get that Friday afternoon excitement of knowing that tomorrow is football day because all it means is another day where Swansea lose by about four goals and make you feel even worse than the week before.

Anger
I will always watch the Swans. It wouldn’t feel right to turn my back on them and just let them stare down the tunnel of defeat alone. But… I seriously did contemplate it. I was so annoyed by the useless displayed by both the players and the manager Bob Bradley – even just writing his name riles me up.

‘I am not watching those useless overpaid players again until they sort themselves out.’ That’s what I told myself Saturday morning – by 4.00pm I was screaming at my laptop after we conceded another goal to Tottenham.

By Sunday my anger starts to fade away just in time for the week ahead. Then my dad rings me and ‘bam’ all that rage comes right back flowing through my veins. A 20 minute back and forth episode of releasing anger to my dad leads to me hang up before I even speak to my mam.

Momentary Euphoric Delusion
Being sad after every game leads to scraping the barrel to find any positives you can from a game to make you feel better than you currently.

At least Manchester City only scored three against us. Could have been worse – Middlesbrough were denied a clear penalty. Least we scored against West Brom when we were 3-0 down. I look for anything to make me feel more upbeat after witnessing another defeat.

A 0-0 draw at home to Watford was celebrated like a win and allowed me to finally watch Match of the Day for the first time in weeks.

And when we actually win, then there is no excuse not to have a massive Saturday night sesh. Beating Crystal Palace 5-4 led to me convincing my house mates to go on a night with pre-drinks starting at 7:30, and recording MOTD so I could watch the highlights over and over again.

By the grace of God we somehow beat Liverpool last weekend, and I am not exaggerating when I say that I’ve watched the highlights over 15 times. The highlights binge consists of the Palace win, followed by our win against Sunderland, then the victory at Anfield.

The sacking of useless Bob Bradley was cheered like we had just beaten our rivals Cardiff 5-0 away. Paul Clement was greeted like a glorious knight who had just arrived on horseback to save the club and city from the mess we found ourselves in. 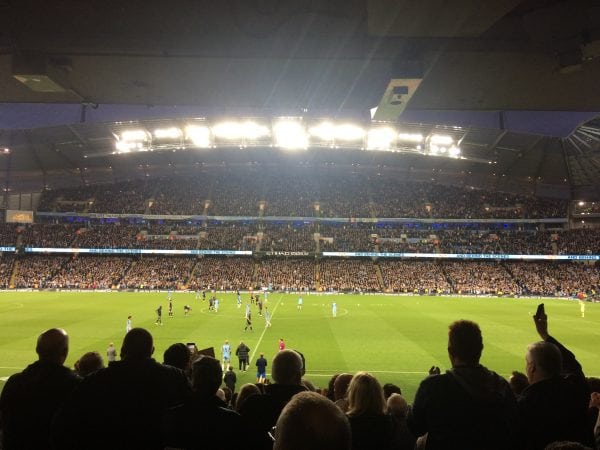