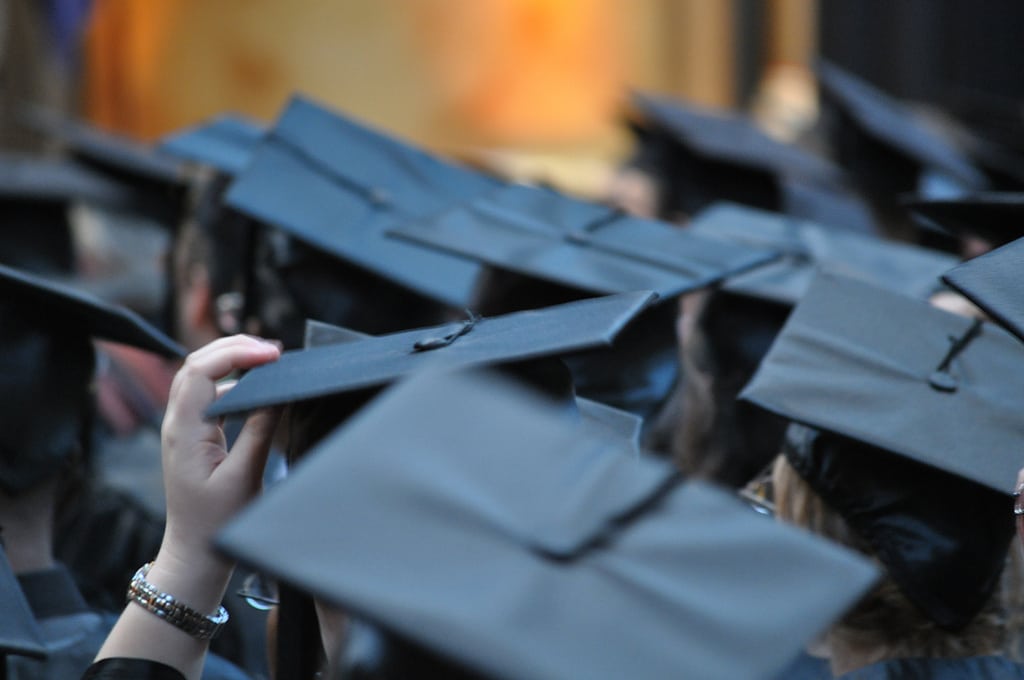 David Richardson, Vice-Chancellor at the University of East Anglia, has said that scholars need to use academic networks as “diplomatic networks to bring soft power to bear on politicians” during the Economic Policy Group’s Innovation Conference in London this year.

Richardson stated that, “in addition to being academics and pursuing their research and research questions, they are actually also diplomats.”

They cannot simply be satisfied with presenting results without substantive discussion, as their discoveries may “not be self-evident to others” and be subject to “pushback”.

Professor Richardson said the university significantly damaged its reputation after the leak of emails by the Climatic Research Unit, who breached the concept of the Freedom of Information Act and deleted key evidence about investigations discussing results about man-made global warming to show data which aligned with its research. The Telegraph labelled the affair, which has come to be known as ‘Climategate’, the “worst scientific scandal of our generation”.

At a recent summit for Global Education at the Presidency University in India, Richardson also told those present that we are living in a “post-truth age [after Brexit] and we need to show politicians and the public how it is that we enrich not only teaching and research but also the cultural and social fabric of the communities we work in.”

According to Richardson, the problem UK universities are currently facing is the failure to acknowledge “working in a ‘post-truth’ environment”. The EU Referendum has caused academics to believe they are elite members of society and “scholars must think about how they’re going to portray hard work and get people to recognise the worth of it as they push back”.

The value of academic and student research is highly commended in the UK by many leading figures, however, Professor Richardson believes in order to value the efforts made, academics must recognise their responsibility as diplomats to have an impact in modern-day politics.