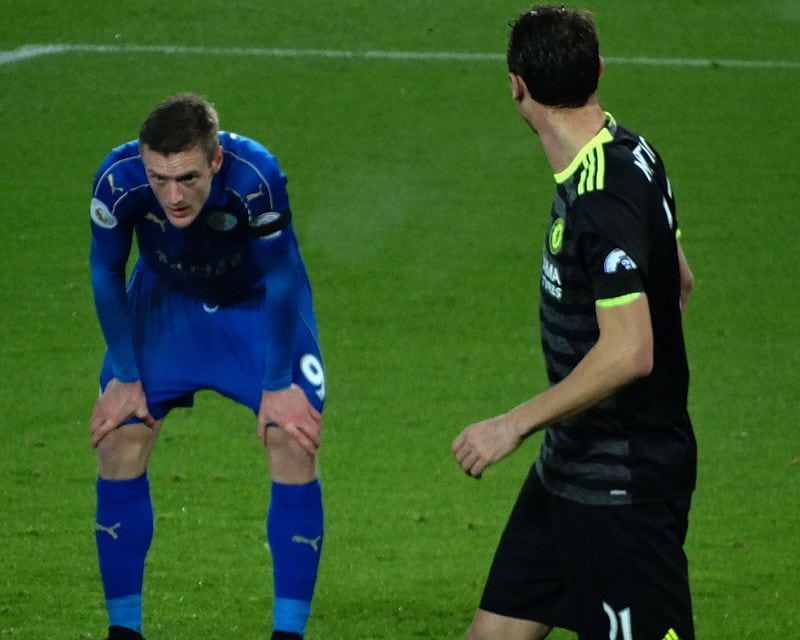 In spite of last year’s heroics, it’s been a season to forget for Leicester City, with them now facing the relegation battle in the Premier League. We take a look at some of the reasons why this unexpected decline has occurred.

In May 2016 Leicester defied all odds and were crowned champions of English football for the first time in their history. They marked their elevation above all English giants like Chelsea, Manchester United and Arsenal, proving that money is not always the key to success. They showed consistent ruthlessness in the way they played throughout the season.

However, this season, it has been a very different story. Leicester currently sit in 17th position, one point off the relegation zone and there’s been a complete dissatisfaction in the way they’ve been performing. There appeared to be, at the beginning of last season, such a buzz around the football club — but this has been almost non-existent this campaign.

It was always going to be a difficult task to retain the Premier League title, most much more experienced top flight Clubs have struggled in the past also. Leicester manager Claudio Ranieri had admitted that it would in fact be “impossible” for Leicester to retain it. The expectation from many was that they would finish around mid-table this year — instead they are fighting the relegation battle in February. Lots of fans and pundits put this down to the loss of a key player.

N’Golo Kanté was sold to Chelsea in the 2016 summer transfer window for around £32 million. He was undoubtedly a vital player for Leicester last season, topping the charts for the amount of interceptions and he even paved his way into the PFA team of the season. He was the one player who really made the team tick. A fair few pundits put Leicester’s decline on his shoulders, considering he’s done the same thing at Chelsea, and they currently sit eight points clear at the top.

However, can the absence of one player be the reason for a drop of 16 positions down the table? Probably not. The whole dynamic of the team needs to be assessed to make such claims.

Jamie Vardy made a name for himself last season as a prolific goal scorer by winning the Premier League Player of the Season, a remarkable achievement. He holds the record for scoring in the most consecutive premier league matches (11). However, he’s been off-target this season, only scoring five goals in twenty games. The Swansea City fans were eager to point this out last weekend — “F*** off Jamie Vardy, you’ve had your f****** party, you’re going down down down”.

Similarly, Riyad Mahrez hasn’t continued with last season’s brilliance. He was arguably the most important player for Leicester last year, his skill and influences in big games were phenomenal. Barcelona legend Xavi claimed that Mahrez was “good enough” to play for the Spanish giants and that they should have signed him. Although, like Vardy, he’s performed below par this campaign, showing signs of laziness.

Vardy’s and Mahrez’s inability to continue their superb form for this campaign could be a reason why Leicester haven’t maintained their dominance, especially in an attacking sense. Key players should be able to perform consistently, but at the moment, the pair look like one-trick ponies.

We spoke to some die hard Leicester City supporters about the current situation and why they think they’re in such a mess. Thomas Miles said that there has been a “complete loss of life” at the club. Mr Miles also claimed that “other teams know how to play against us this season, we’ve become flat and predictable”.

Gary Neville recently blamed Leicester’s downfall on their defensive issues. He said that the mistakes the players have been making are “nothing to do with coaching”, and just down to “a lack of common sense”. Neville also made the statement that each player should seriously take a look at “their own individual levels of performance”, and in spite of what’s happened to them, it’s hard to disagree with this.

It hasn’t been a complete horror show for the club, they’ve made it to the last 16 of the Champions League, so something has gone right for them. It’s just in the Premier League that they’ve been really struggling.

There are a variety of reasons why this has been a poor season for Leicester. With all facts considered, the deterioration can be put down to the combination of losing key players, key players not performing well enough and a lack of hunger.

It would be remarkable if Leicester were relegated this season, especially if they were to go on and win the Champions League — they’ve already proved that anything’s possible. Imagine that, the Champions of Europe regularly playing against teams like Nottingham Forrest and Brentford.