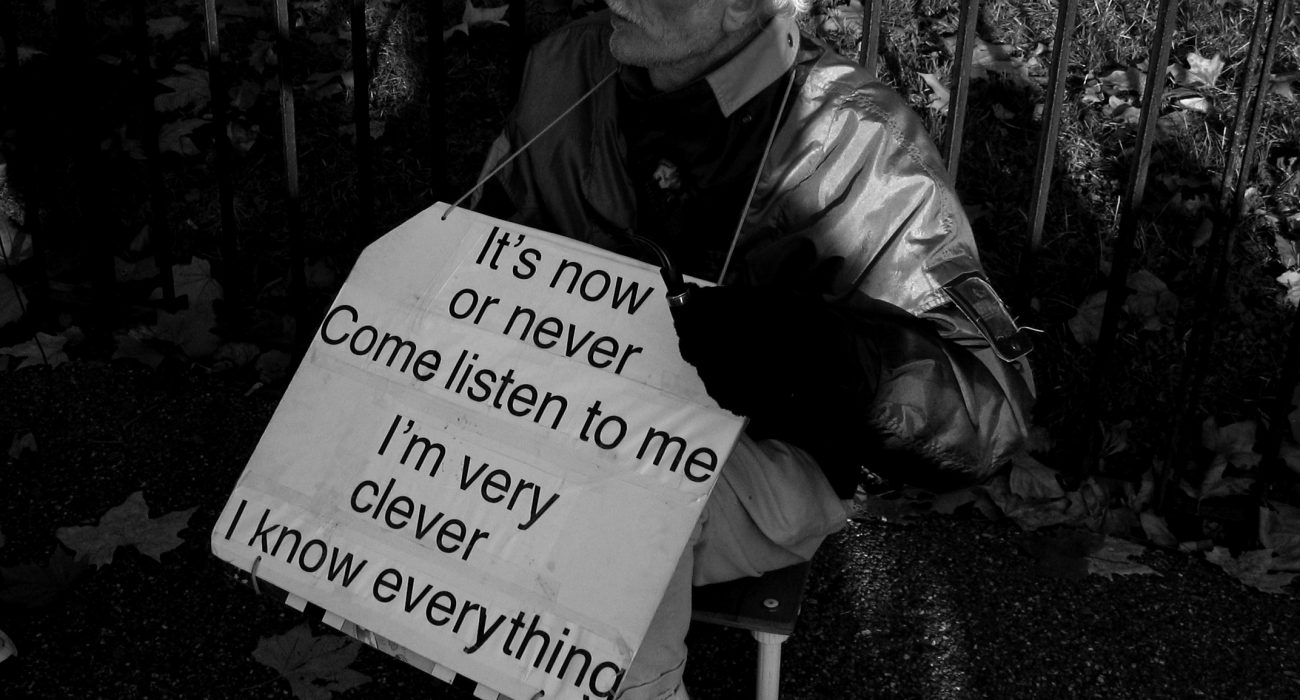 Spiked points to the University of Manchester’s verbal harassment policy, the SU stopping a Charlie Hebdo front cover from being displayed during the 2015 Refreshers’ Fair, and the banning of Julie Bindel and Milo Yiannopoulos from speaking in 2015 as evidence for their ranking.

It was the SU’s Free Speech and Secular Society (FSS) that originally invited the speakers, and Edgar from FSS released the following statement to The Mancunion: “The University of Manchester has been supportive of free speech, in stark contrast to the Students’ Union.

“The Students’ Union has actively censored events. Some minor clarifications to the Safe Space policy have been passed last year, so we hope that the arbitrary, censorious attitude of the Students’ Union is a thing of the past.”

The Safe Space policy states that “freedom of speech is important, yet intention to incite hatred is never acceptable”. The SU detailed the reasoning behind banning the speakers in a statement released in 2015 which can be viewed on their website.

The SU’s Diversity Officer, Ilyas Nagdee, told The Mancunion: “The visiting speaker process is the same for all societies. They submit a speaker request, the Union and University have a system to look through all speaker requests to ensure they comply with all regulations”. He went on to highlight the SU’s opposition to policies which it sees as limiting to free speech such as the government’s Prevent Agenda. Ilyas said this has led to some Muslim students “not picking certain modules or feeling wary of engaging in political conversations in seminars”.

But not everyone is taking Spiked’s analysis seriously. WONKHE, the higher education blogging site, said in their Monday Morning HE Briefing:“The politically-charged magazine surveys universities, examining the policies and actions of universities and students’ unions, including anecdotes and press coverage, to rank them with a red, amber or green traffic-light award.

“The methodology may well be beyond proper scrutiny, but the rankings do have an ability to make a splash in sections of the press that are hungry to paint life on British campuses as chilling outposts of political correctness. Heaven forbid.”

Jeanette Winterson, Professor of Creative Writing at University of Manchester, talked to The Mancunion about the differences between private and public platforms.

“It’s very different if you’re behind closed doors thrashing something out amongst equals… [as opposed to] where there’s any hierarchical situation… you’ve got to be much more careful, because the person with the power has to be both better mannered and restrained and not always say the things that are in his or her mind.”

But with regards to guest speakers she believes that everyone should be allowed have a platform.

“If they’re saying it in private let them say it in public, I’d rather the thing had some good fresh air round it than it was festering away in some ugly corner. So this has to be allowed to happen but it also has to be countered and the business of allowing someone to speak is not the same as agreeing with them or welcoming them or not challenging them.”

“None of us is free from prejudice or cliché or assumption…[but] when we hear people who take an extreme position, it can often make us think how much we hate that position anyway and then we work harder to stamp it out in ourselves.”

She went on to say that it can also motivate people to think, “I want to stand out against that, I’m not just going to be a passive person”, and finished by saying: “Let’s hear what people have to say in the wider arena but in the private sphere of how we manage our lives in the workplace particularly, let’s be very careful about how we talk to one another because hierarchies of gender and of power are real. And to me that’s what you’ve got to watch every day, how you talk to somebody does matter.”

“The University of Manchester is fundamentally committed to freedom of speech, and we have a Code of Practice to protect and uphold this and to ensure speakers act within the law. We work closely with students, staff and the Students’ Union to support hundreds of events each year and give as many people as possible the opportunity to debate a wide variety of topics safely and constructively.”