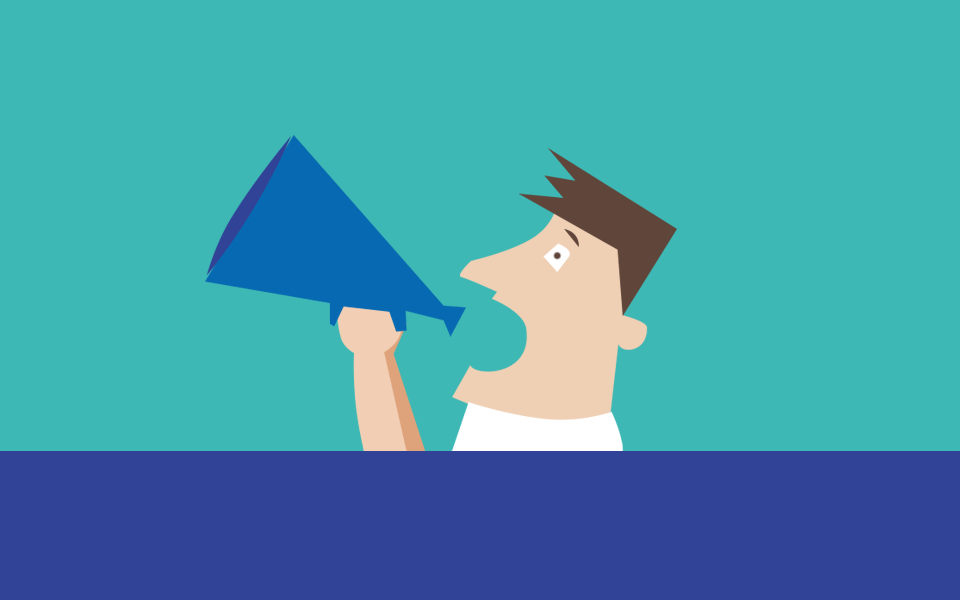 A social “awokening”: we need to start taking responsibility

After a tumultuous 2016, being ‘woke’ seems to be the latest trend. In fact, the term featured on MTV News’ list of words to use in 2016, was shortlisted for Oxford Dictionaries’ Word of the Year, and #StayWoke remained a consistent hashtag on Twitter. It is a phrase that has become almost irremovable from social media, commonly found floating around Twitter and Reddit, sometimes as a badge of pride and others as a sarcastic jab at ‘social justice warriors’.

But what does it really mean? Urban Dictionary defines the term ‘woke’ as “being aware”, in “a state of enlightened understanding”, or simply as “like being in the Matrix and taking the red pill”. Being woke implies an awareness or knowledge of, as well as a genuine concern and wish to engage with, social and political matters, in particular those concerning injustice, inequality and systematic oppression of particular social groups.

Almost ironically, the term itself has been appropriated from the Black Lives Matter movement, where it was used to signify the importance of staying conscious of the systematic racism of state apparatus and institutions. It is sad to see yet another word appropriated from AAVE (African American vernacular English) with little or no acknowledgement of its background. Still, one would hope that the sentiments of the term — awareness of and engagement with social inequality, oppression and injustice — would carry over in its transition to the mainstream. This, however, is debatable.

Increased political awareness among the social media generation is undeniable. Facebook and Twitter in particular have become key platforms not only for the dispersal of information, but also for sharing and discussing current affairs and issues. Social media has been an important tool in the apparent political awakening of today’s young people, but it lies at the heart of a variety of problems. Everyone is now afforded a place from which to voice their opinions and engage in debates — and we do. On the one hand, these platforms keep us informed, they allow us to open dialogue around the things that matter to us, like social issues and injustice, voicing our views and hearing those of others. In many ways, it is a liberal utopia; one long, constant discussion in which all stances have the opportunity to voice their opinion, where we can all learn and share ideas. This is, however, a view that undoubtedly sees social media through rose tinted glasses.

The reality is not so utopian. While social media has the opportunity to, and undoubtedly often does, allow these things to happen, it is not all so idealistic; it can sometimes be a platform that engenders petty arguments and general pedantry. Views are often shouted instead of spoken and opposition is ignored instead of acknowledged. In an online world that has the potential to be very personalised, we do not have to see things we do not want to see, and we often don’t. The content we do see is often so removed from ourselves or so fleeting that we unconsciously scroll past, vaguely acknowledging and not really engaging. It allows us to lazily sit back and think that voicing our views is enough. We click and type away, casually marking ourselves as ‘interested’ in protests we’ll probably never go to and lazily scrolling past petitions we know we should sign.

How much do any of us really do? Is it enough to simply discuss and vaguely acknowledge? If we are truly declaring ourselves the ‘woke’ generation, do we also have a responsibility to act on the injustice we are so quick to call out, to work toward positive social change?

This is not to say that speaking up, starting discussions, debating, protesting and voicing our opinions is not important. We must keep the dialogue surrounding the issues we care about open — acknowledging racial, gender and class inequality and speaking out against hateful regimes and their leaders is of vital importance. However, we must acknowledge that this is only the first step. What comes out of these discussions — the things we voice, the social change that we acknowledge must occur — requires action that we have not yet shown we are willing to take.

In its transition to mainstream culture, the term ‘woke’ has taken on a more light-hearted tone, no longer filled with the genuine anger and frustration at injustice. It has become a commodity, turned into a selling point for brands that have seen the fashion in political movements and jumped on the bandwagon. If we really care about social change, it is time to acknowledge that political awareness is not just a fashion statement — we are all responsible. We are all capable, on an individual level, of inciting positive change, of taking small steps to a better world, of personally making a difference. Being politically and socially conscious is of vital importance, but this consciousness must extend to all areas of our lives. The important thing to do is to think — about what you say, what you buy, where you buy, what you do, and what you can do.