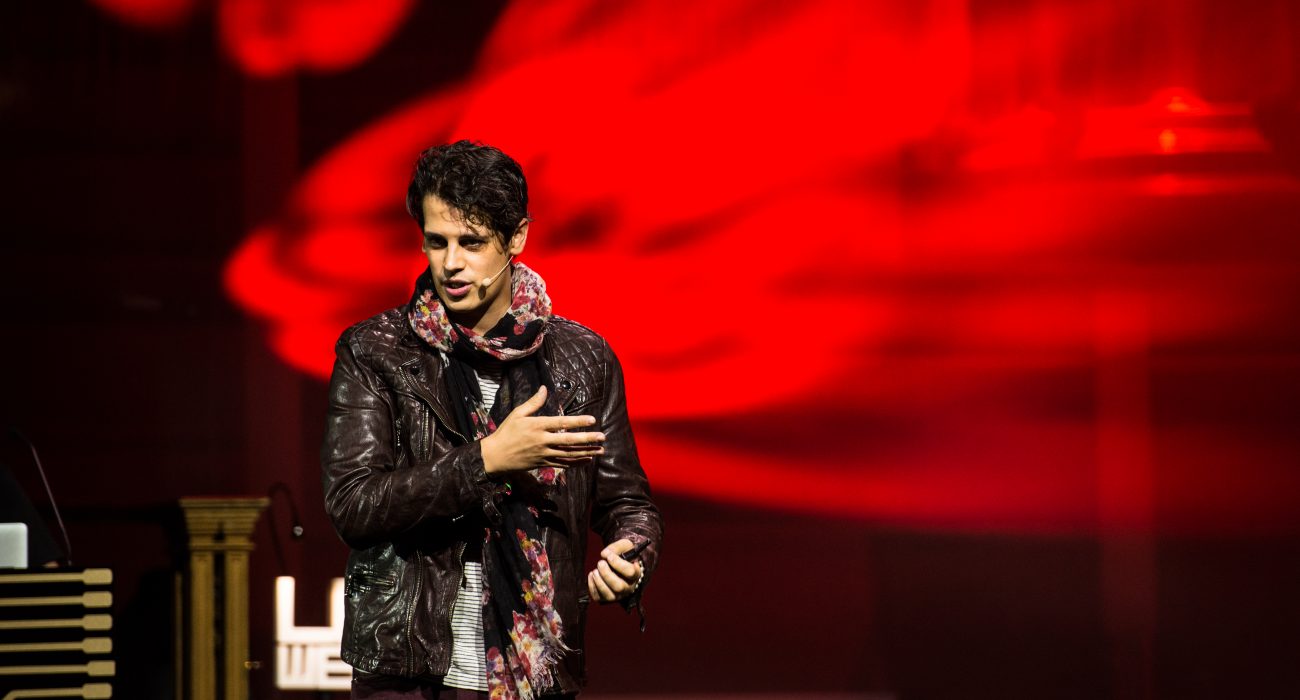 On the 21st of February, former University of Manchester student Milo Yiannopoulos resigned from his position as Head of Technology News at Breitbart.

This comes amid huge controversy over comments Milo made on a livestream video for the podcast Drunken Peasants in January 2016, suggesting that sex between boys and older men “could be a coming-of-age relationship, in which those older men help those younger boys discover who they are.”

His resignation came just a day after publisher Simon & Schuster cancelled his autobiography Dangerous and the American Conservative Union uninvited him from their annual CPAC conference because of the comments.

Renowned for his inflammatory comments and opinions, leading to his permanent banning from Twitter in July 2016, Yiannopoulos has become a figurehead for the movement known as the ‘alt-right’, a loose collection of ill-defined groups and forums based largely on the internet.

Milo has been vocal in his criticism of Islam, feminism and political correctness, and is one of the most vocal supporters of President Trump, whom he refers to as ‘Daddy’. In 2016, he infamously described feminism as “cancer”, whilst also condemning Muslims and the Black Lives Matter movement, claiming the latter “does not care about black lives” and is instead motivated by “attention, money and like most activism, more money”.

In October 2015, he had been scheduled to speak at the University of Manchester’s Free Speech and Secular Society debate with Julie Bindel, before he was banned because of his comments on rape culture. Earlier this month he was prevented from speaking at the University of California, Berkeley, following violent student protests on campus.

In the Drunken Peasants podcast, Milo condemns consent as “arbitrary and oppressive”. Though he admitted the law regarding the age of consent was “probably about right,” Milo alluded to his own relationships as a young teenager in order to argue some people are capable of giving consent when they are under the age of consent.

In a recent Facebook post he stated that one of his own sexual relationships began “when I was 17 with a man who was 19,” and that the video had been “selectively edited” to cast him in a negative light.

To the disbelief of the livestream’s viewers, he said he was “grateful for Father Michael”, adding that he “wouldn’t give nearly such good head, if it wasn’t for him”. Milo denies he was supporting the notion of paedophilia, defining it as “attraction to children who have not reached puberty”, which for him makes it a separate issue to younger teenagers’ relationships with older men.

When asked if he was advocating “cross-generational relationships”, he replied: “Yeah, I don’t mind admitting that.” In the final segment of the video, he describes “hugely positive relationships” in the gay world between younger boys and older men.

The conversation has exploded on social media, with it becoming clear on 20th of February that Breitbart were considering sacking Milo if he did not resign.

Defending his comments on Facebook, he admitted that “I am certainly guilty of imprecise language, which I regret”, before describing paedophilia as a “disgusting crime, of which I have personally been a victim”.