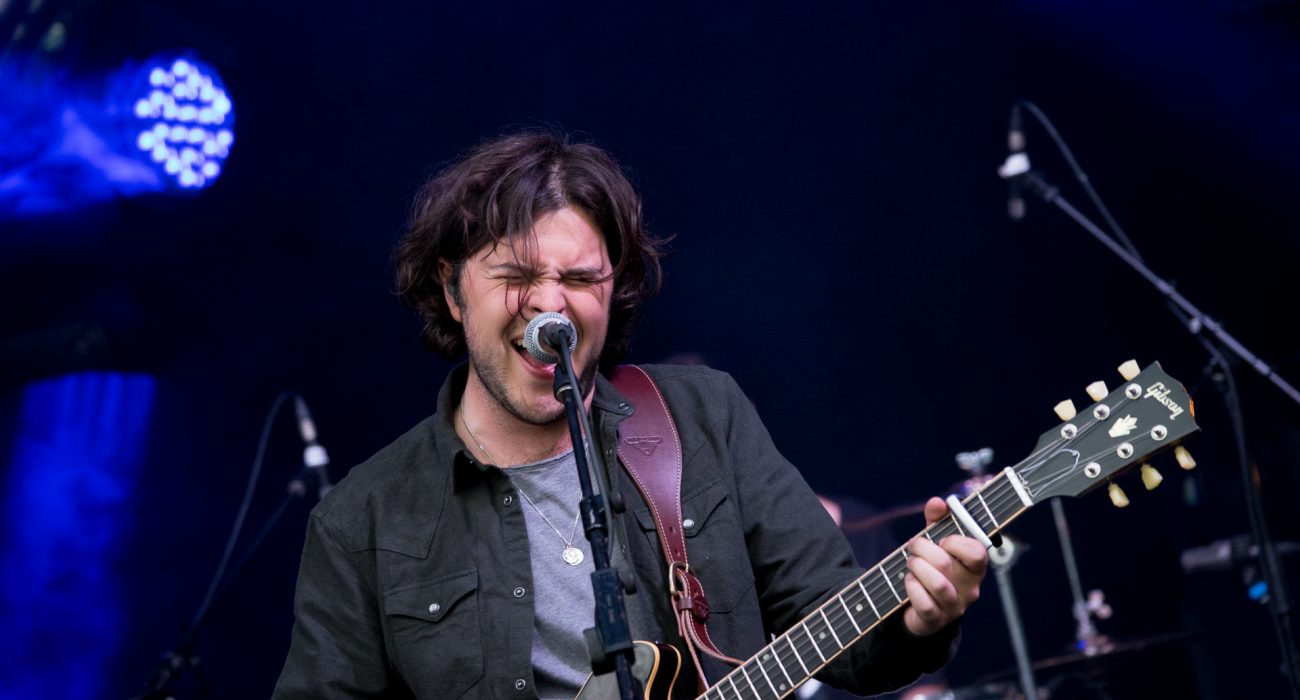 Amber Run are currently touring in support of their new album For A Moment, I Was Lost, released on the 10th of February. We can expect their show at Academy 2 on the 23rd to showcase many new songs, hopefully alongside some older material such as ‘I Found’, one of the most recognised songs from 2015’s 5AM, which reached the Top 40.

Honestly admitting they weren’t where they wanted to be musically for their last album, for For A Moment, I Was Lost they have developed into the band they envisaged when they first formed. Their comments that “the new album trims the fat from our previous music” suggests concert-goers can expect some of the band’s more complex arrangements to be cut back for the upcoming tour, while still retaining the essence of Amber Run.

Although the new pieces may appear a little bare to some, and with the loss of their fifth member, the music alludes to their future progression with songs that may not display the same kind of mainstream appeal but seem to have a more mature feel through their use of instrumentation and strong focus on singer Joe Keogh’s vocals.

For those who haven’t heard Amber Run’s music, think of a mix between Royal Blood, The Cinematic Orchestra and Hans Zimmer (think the Inception soundtrack). To get an impression of the album before they play it on Thursday night, ‘No Answers’ and ‘Dark Bloom’ should get you on the right track.

Amber Run play at Academy 2 on 23rd of February.