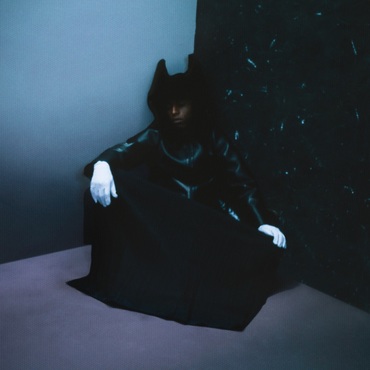 A review of the new Bakar album by Daniel Brackstone. 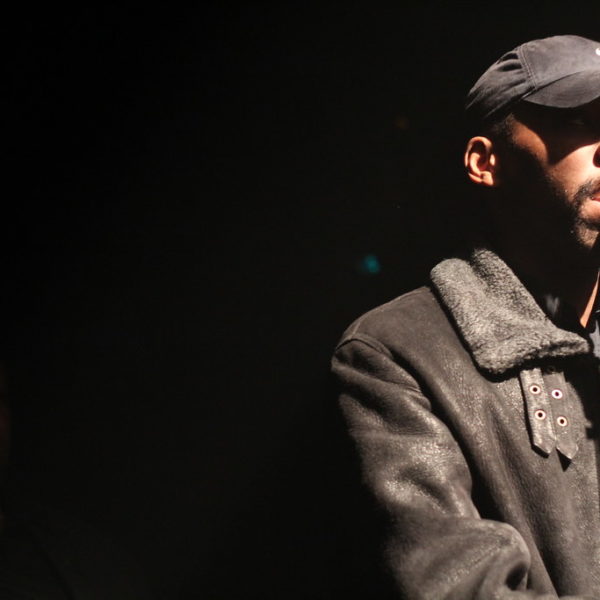 Sam Dynes explores the music of the alternative cult artist Dean Blunt and how his music acts as an archive of black musical history. 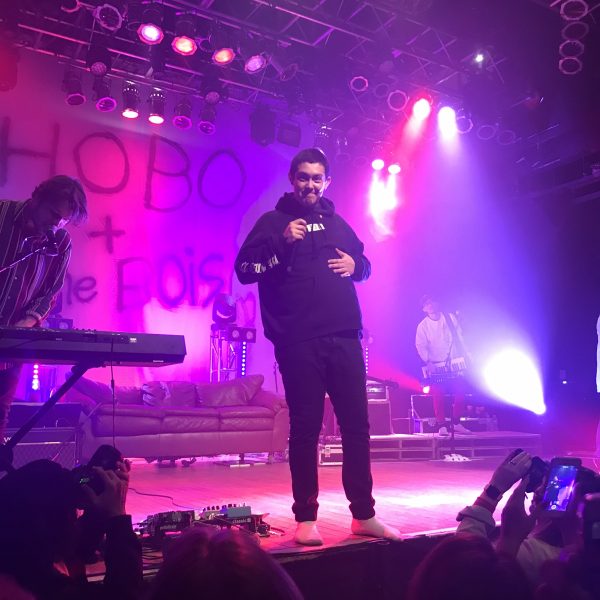 Writer Reece Ritchie explores why Hobo Johnson is an artist which people love to love, but, also love to hate and why Hobo Johnson’s own brand of alternativeness is one everyone should explore 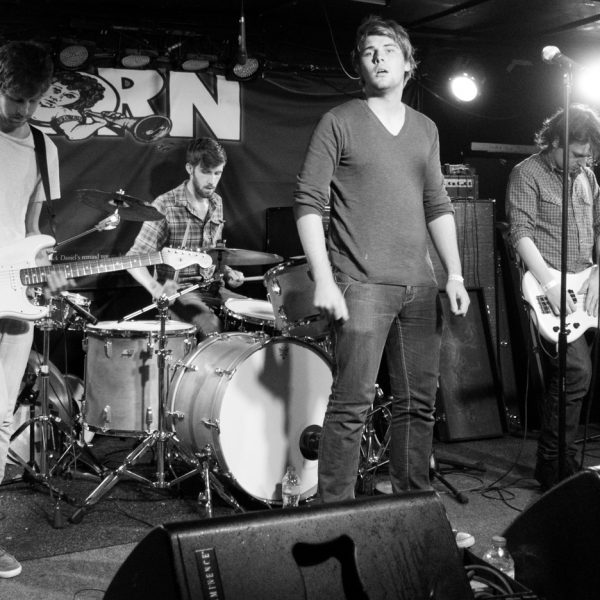 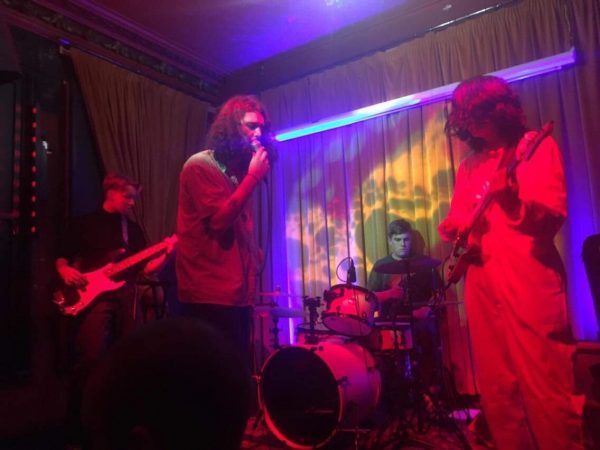 For the finale of the ‘Art in Mancunia’ event, the Manchester-based psyche rock band, Yang Sweeps, will perform in one of Manchester’s most iconic venues 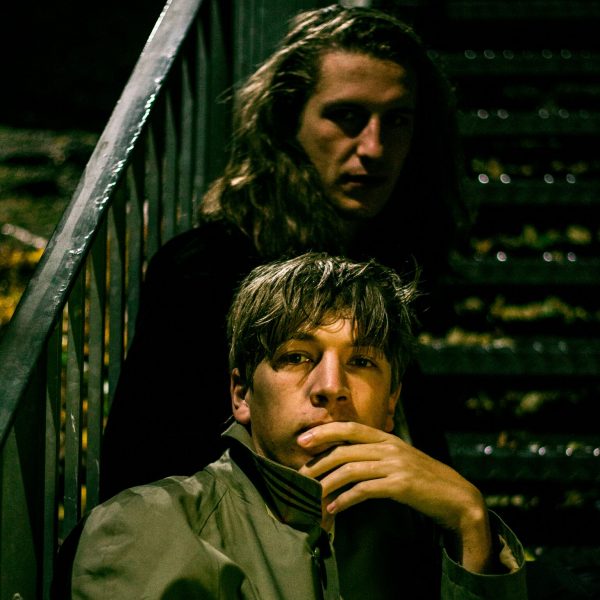 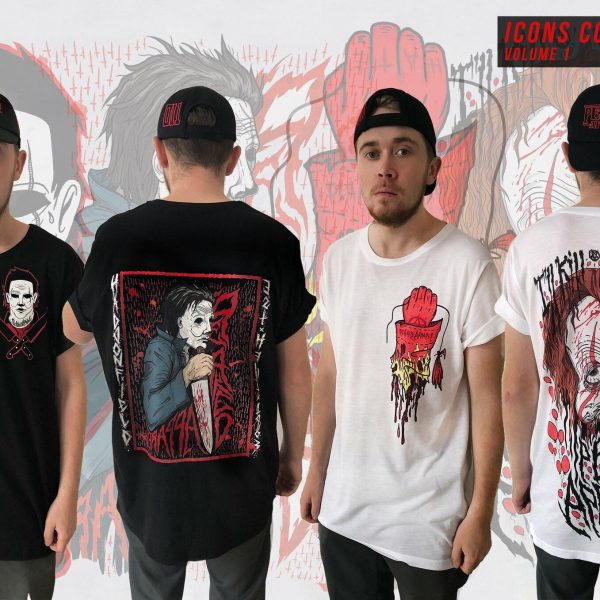 In conversation with Conor Peek of Peaked Apparel

Jack Sedgwick speaks to Conor Peek of Peaked Apparel on future plans, creative influences, and what it’s like to run a cult label 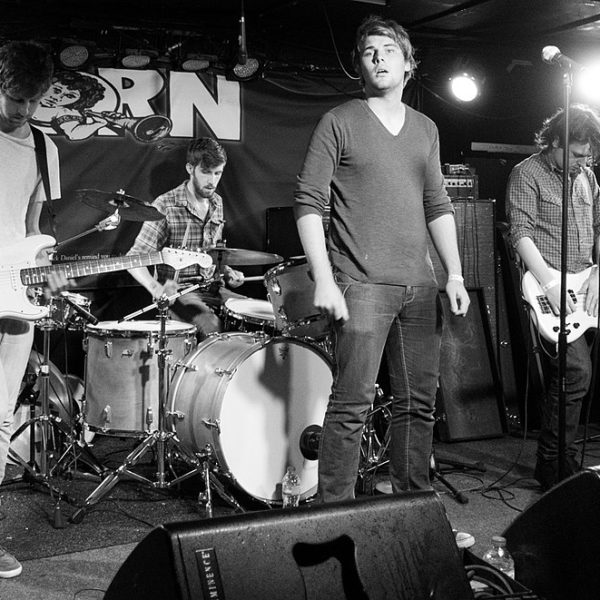 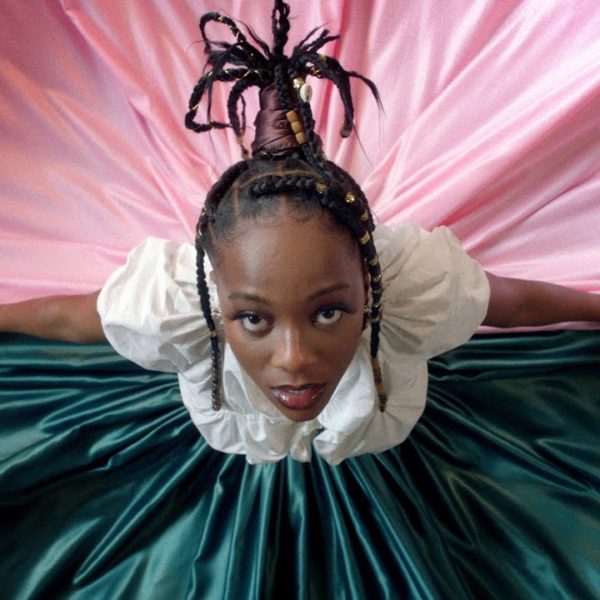 The UK has a long history of producing excellent and emotive female vocalists. Everyone from Dusty Springfield to Adele has graced world stages, and in recent years, several key British pop music vocalists have begun to venture away from traditional pop formats and towards more alternative influences. Born and raised in Croydon and taking inspiration […] 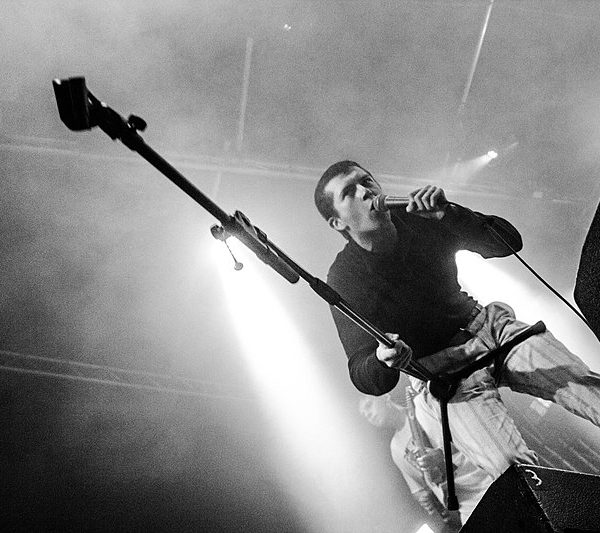 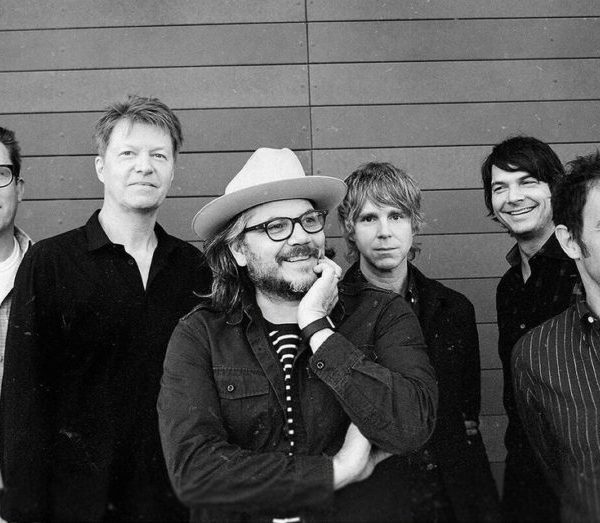 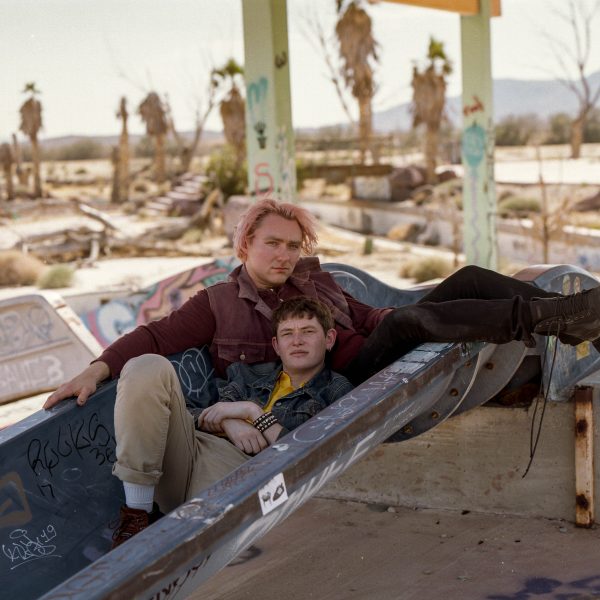 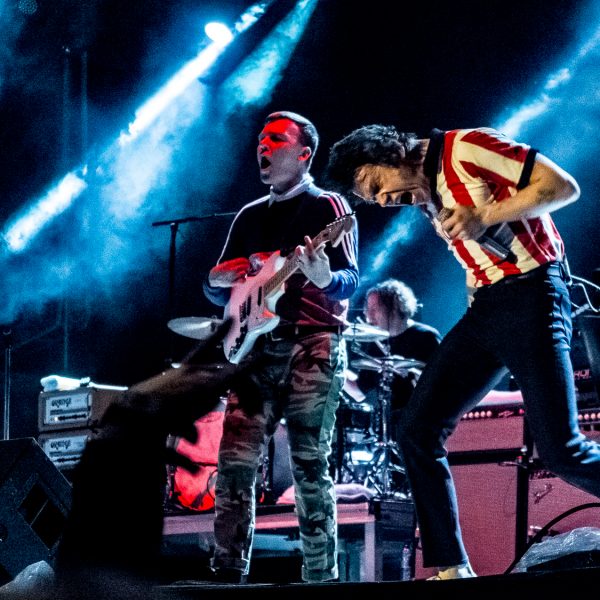 Cage The Elephant return with their fifth studio album, an introspection on the downfalls of fame and the breakup of relationships writes contributor Jasmine Bennett 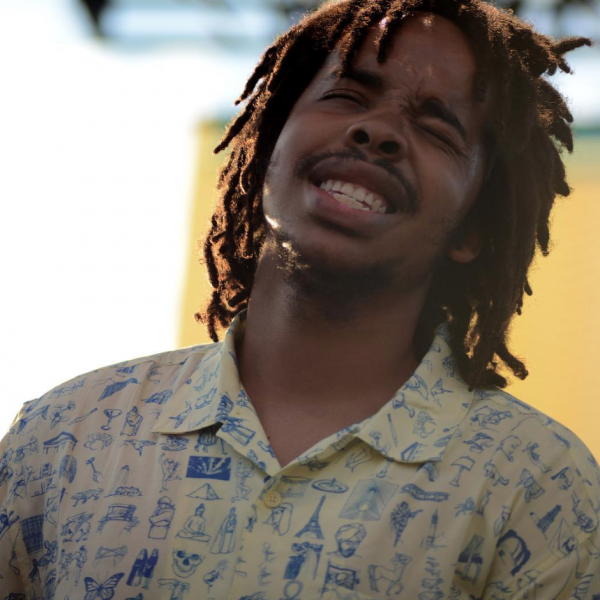 Earl Sweatshirt takes a turn for the lo-fi on his abstract new release, complete with all the introspection and intimacy you could expect, writes Luke McGavin 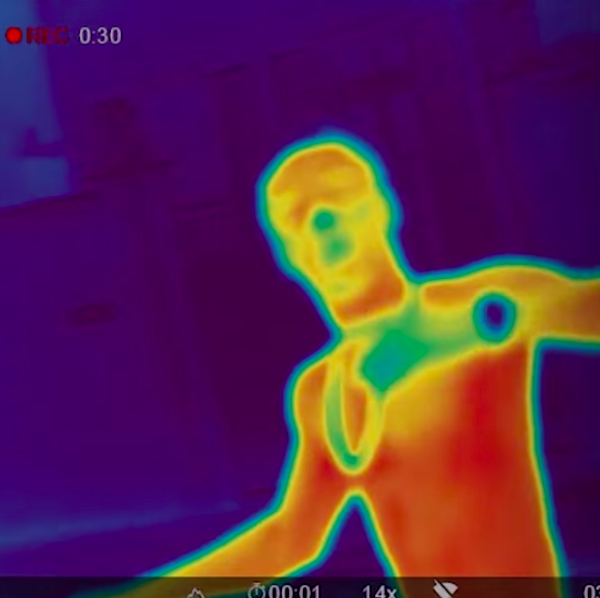 Contributor Luca Mariana talks us through the latest release from one of the most exciting boybands of the current industry, Brockhampton