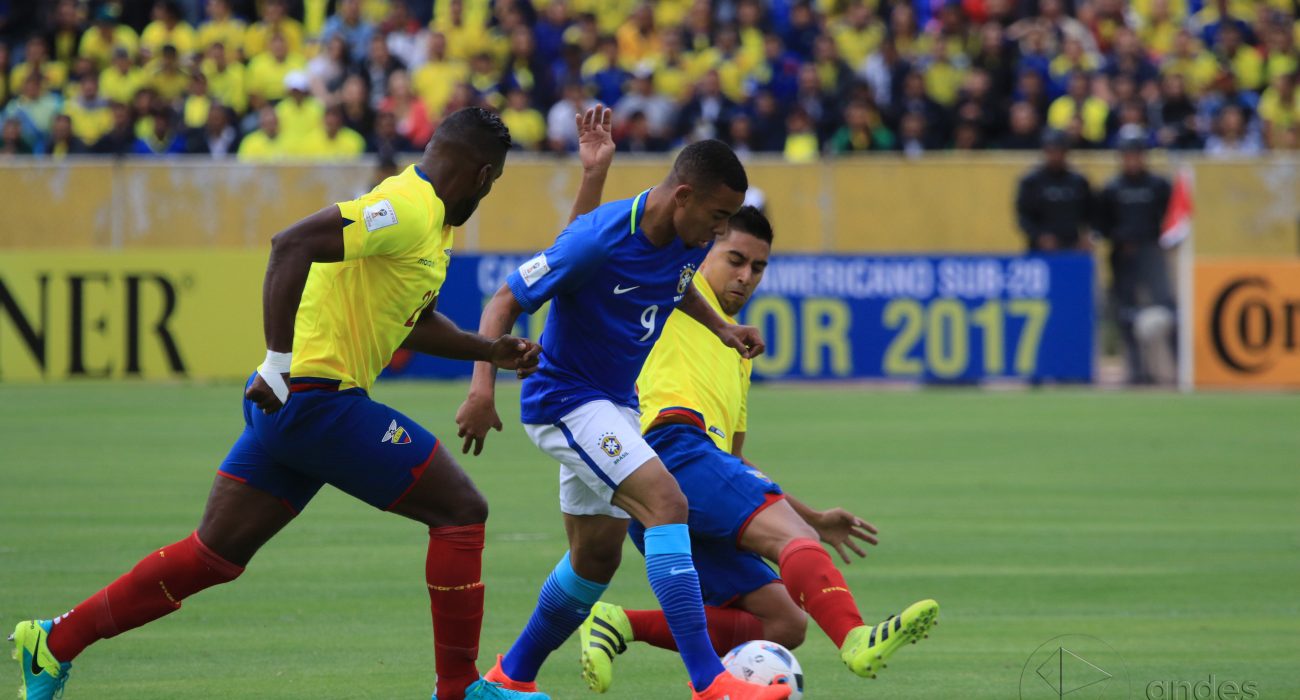 Young players emerging within the football industry is definitely not a new phenomenon, as all extraordinary players have to start somewhere to make their dream a reality. Nevertheless, there are only a handful of young players who have been deemed to possess the right to be placed among the highest pedestals of this wonderful career, as their past performances have yielded high success rates.

Here are my picks for the top ten football players who are under the age of twenty-one, including a tricksy wildcard choice:

Embolo, who plays for the Swiss national team, has been declared the wildcard of the list primarily due to his presence seemingly being odd among the line-up of the aforementioned young titans; he has boundless potential and it is believed that he is at the forefront of making it as one of the finest youths of the beautiful game.

Nonetheless, he has been off the radar for some time due to crucial injury, which definitely hindered his blooming progress towards the top. Yet, his hopefully speedy recovery will once again allow him to prove his worth among the elites.

It is fundamental for football teams to proactively seek hot prospects early, as this risk will probably be proven to be deservedly well-taken. The ability to discover and snatch young talent is absolutely priceless.

This sustainable objective will probably prove to have been worthwhile for the (purchasing) club, mainly in terms of future performance contributions, financial gains and international fame. Talented young athletes are indeed a gem in any sporting industry.