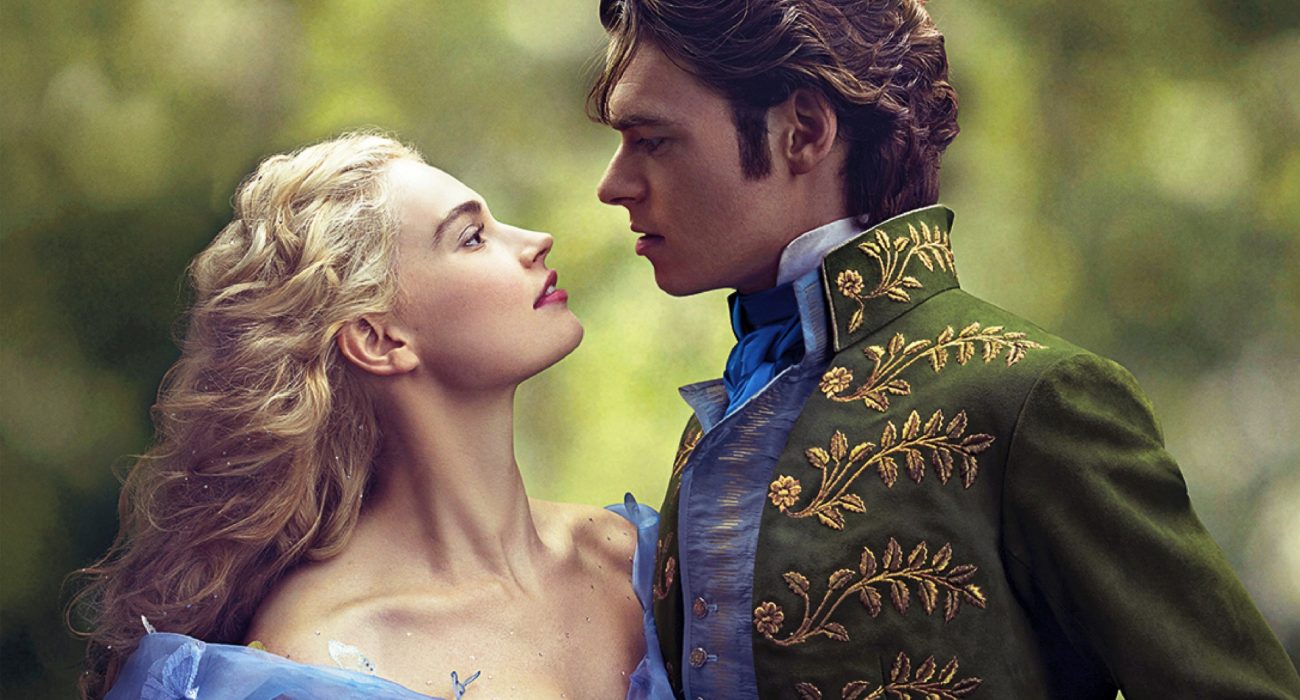 Cinderella has always been – and still is – my favourite Disney Princess, so much so that I have lost count of the number of times I have watched the original 1950 animated version. Over the years, there have been other Cinderella adaptations, such as A Cinderella Story (2004) and Another Cinderella Story (2008), but although refreshing and light-hearted, they lack true substance and almost always fall short of expectations.

This remained the case until Disney gave the green light for the sensational live-action remake of Cinderella. With its ensemble cast, visually stunning effects, lavish production sets and brilliant costume designs, Cinderella (2015) is a splendid affair and a spectacle to watch.

Directed by Kenneth Branagh, Cinderella remains true to the ‘classic’ animated feature film, albeit with some minor changes to the storyline. Essentially, the main difference is that the Prince and Cinderella meet as equals; both are placed on an equal footing.

Branagh’s remake sees the Prince having a substantial role, the addition of the Prince’s faithful sidekick, Captain, and the portrayal of Cinderella as a free-spirited, brave and kind-hearted heroine. The story is narrated by Cinderella’s fairy godmother, played by Helena Bonham Carter, who first appears in the movie as a wrinkled, frail old woman before later transforming into a more youthful and slightly scatty yet loveable fairy godmother.

Game of Throne’s Richard Madden stars as Prince Charming, better known to Cinderella as ‘the Apprentice’, or as his father famously calls him, Kit. With his deep-set blue eyes, boyish smile and striking physique, Madden is a tremendous choice for the role of Prince Charming. Smart, engaging and remarkably handsome, he is the epitome of Prince Charming. His future bride, Cinderella (‘Ella’), is played by Downton Abbey’s Lily James, a beautiful, courageous and compassionate young woman who eventually wins the heart of the dashing Prince.

Unlike the animated movie, Ella’s first encounter with the Prince is not at the Ball, but in the forest where she escaped to after being cruelly mocked by her evil stepmother and stepsisters. Cate Blanchett as Lady Tremaine, Ella’s scheming stepmother, is the perfect villain, executing her lines with sheer wickedness and coldness, whilst Holliday Grainger and Sophie McShera play her daughters Anastasia and Drizella respectively. With their over-the-top performances, horrendously bright costumes and shrill voices, Grainger and McShera’s depiction of the obnoxious and ignorant stepsisters are commendable for its full comedic effect.

Credit must be given to production designer Dante Ferretti and costume designer Sandra Powell who have worked their Oscar magic creating aesthetically pleasing and artistically beautiful works of art. From the Castle’s magnificent ballroom, which features a grand staircase and 17 handcrafted chandeliers hand lit with 5000 oil candles, to the intricate clock tower and spectacular golden carriage carved to perfection, every set is nothing but splendour and grandeur.

Blanchett’s extravagant green gown and Kit’s polished regal attire are marvels to behold, but it is Ella’s elaborate blue gown and dazzling crystal glass slippers that add sparkle to the movie and steal the show.

All in all, Branagh’s Cinderella is empowering, effortlessly beautiful, and a magical visual experience. His message in the retelling of this tale is clear and simple: have courage and be kind. Flawless and extraordinary in every aspect, it truly exceeds all expectations and is by far Branagh’s greatest work yet.