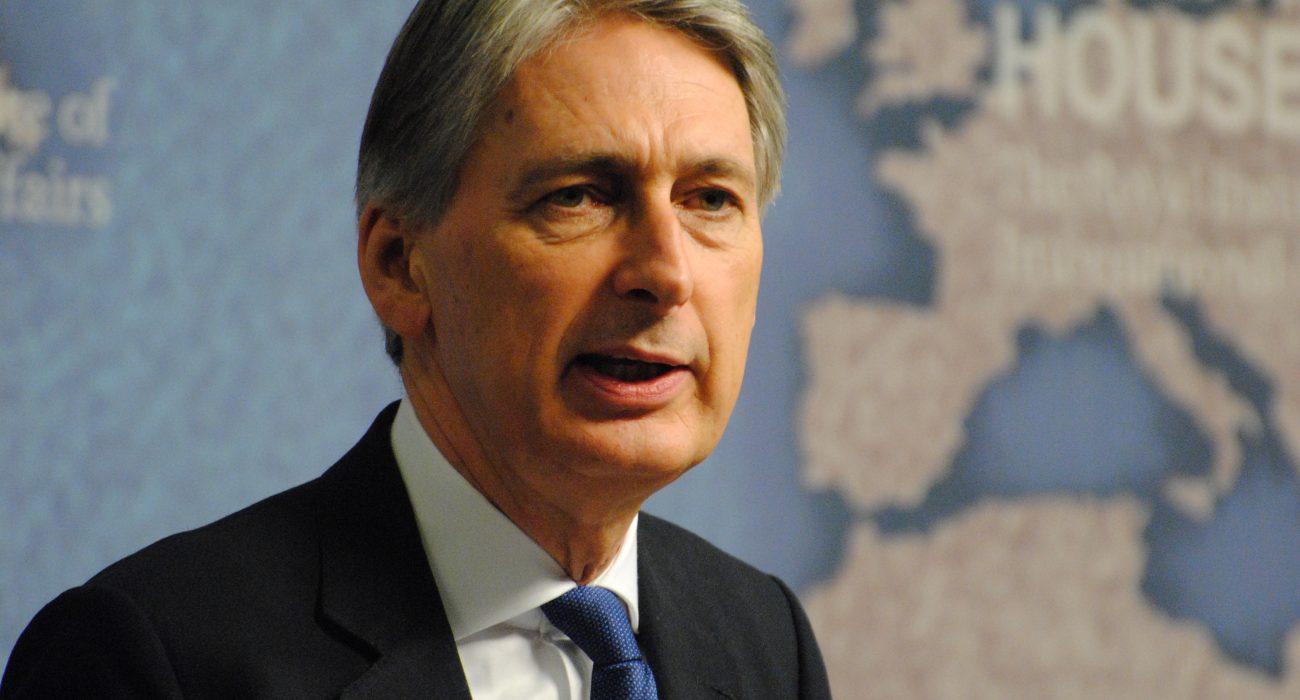 The UK Chancellor of the Exchequer, Phillip Hammond, is considering slashing tuition fee costs by around £1750 per year in his autumn budget, according to reports.

The move could reportedly save students in excess of £5,000 over a three-year course.

The policy decision has come amid concern among Conservatives that the party is losing large numbers of young voters, following a surge of support for Labour among under 25s in June’s election.

It is being reported that the government are attempting to fast-track new policies on the issue in order to meet the deadline of the Autumn Budget.

Further measures such as raising the wage threshold for paying back fees, capping interest rates on loans as well as introducing a variation in costs across subject areas are being considered. It is understood the employment rate of a given subject area could be used as a means of deciding charges.

It was under the Conservative-led coalition of 2010–2015 that tuition costs were tripled seven years ago, causing huge controversy.

There has been fierce debate over the topic of fees recently, given the revelations of the annual earnings of university chancellors across the country.

Despite the proposals, some students have felt underwhelmed by the proposed slight reduction and concerned over a difference in costs based on subjects, with NUS President Shakira Martin arguing such a system would “wrongfully imply a gulf of difference”.

Some may also consider the proposals insufficient in light of Labour’s famed promises over scrapping fees at this year’s general election, although shadow chancellor John McDonnell has welcomed the possible government proposals, and confirmed that Labour would work with the government to decrease costs for students.

The Shadow Chancellor said: “If they come forward with these proposals, of course we would support them.”

McDonnell also affirmed Labour’s commitment to changes in the payback threshold, although it was clear that such changes would have to be “effective”.

Labour has further revealed plans for an examination of student debt before the next election, in addition to increasing their pledge of the abolition of fees to cover vocational qualifications.

With the country’s two main political parties seemingly both committed to action on the issue, the long-term plea from many students calling for serious action on higher education costs could finally be addressed.