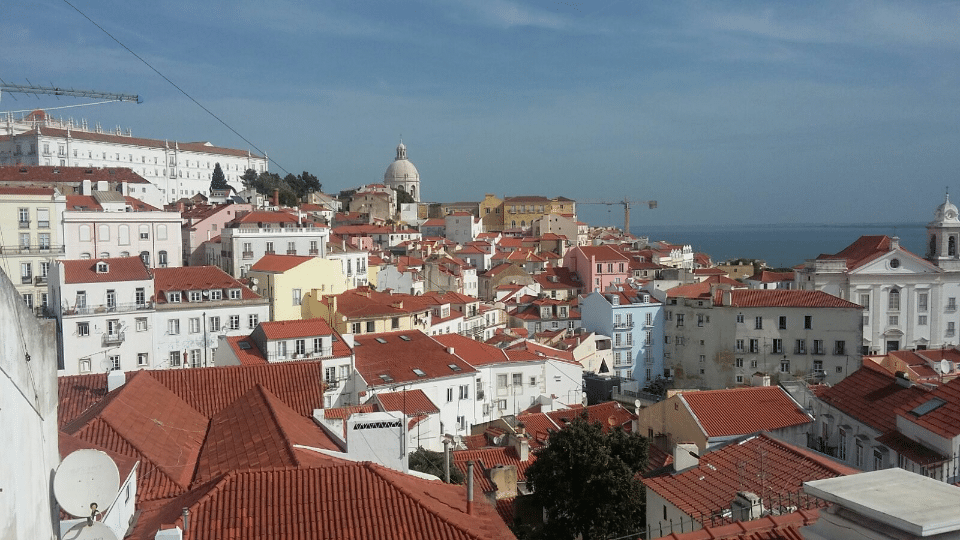 As someone who likes to get lost in their own world whilst reminiscing, I realise it was nearly a year ago my family and I took a trip to Lisbon. Writing this, it seems so difficult to pinpoint the best parts of my five-day trip to talk about. So, here’s just a little taste of both my experience in the City of Seven Hills and what it has to offer.

On our first day, we took a ride on Tram 28 — the pretty yellow Remodelado tram from the 1930s that can be seen on the majority of Lisboeta magnets and souvenirs. After departing from Praça do Martim Moniz, it takes those exploring Lisbon on the longest route around the city, so it’s an ideal way to take in all the views that Lisbon boasts from the narrow streets of Alfama to the Se Cathedral.

A quirky alternative to a rickety ride on Tram 28 is a more personalised tour on a tuk-tuk. Admittedly not traditional of Lisboeta culture, these have now become a part of a modern Lisbon as they line the streets in the city centre.

The drivers are clued-up on all things Lisbon and will personalise the route they take based on the places you want to see. On our final day, our driver took us to the sites we hadn’t yet visited and even stopped in places to let us look around and take photos.

Speaking of history in Lisbon, situated within the Baixa Pombalina in Sacramento is the Elevador de Santa Justa. The lift, built in 1837, took us 45 metres high to take in the views of the São Jorge Castle to the Tagus River. Those that are a little more daring can take the spiral staircase to the terrace for even higher views after the lift reaches its highest point.

I — reluctantly — made my way up the staircase to the terrace, but the views did not disappoint. It’s the ideal place to look down on this city and the landscape that rises and falls upon the seven hills that the city is built on.

Then from the terrace, a bridge connects the viewpoint to a walk-way back down to the lower streets of Baixa. The descent is also quite an adventure as we tackled the maze of windy roads back down to the ground.

If there’s time for a trip outside of Lisbon’s city centre, Belém is a must-see. It took us half an hour to get there from Cais do Sodré on the 15E bus. Home to Belém tower, Jerónimos Monastery and Padrão dos Descobrimentos — a historical landmark for Henry the Navigator —, Belém is perfect for those that want to gain some cultural and historical background knowledge.

To truly get a feel for Lisboeta tradition, it’s only right that we indulged in the famous pastel de nata — a Portuguese egg tart. We visited Pastéis de Belém — recently shown on The Great British Bake Off. The 180-year-old pastelaría holds the secret recipe for the first original pastels, so you really are taking a bite into history whilst relishing some more amazing sites in quaint Belém.

And on the subject of food, this brings me to one of the highlights of my trip. Situated a short walk away from the Cais do Sodré metro station is Time-Out Market — heaven on earth for food fans just like me!

Time-Out Market has it all with 30 different restaurants represented under one roof, meaning visitors can indulge in Portuguese classics, burgers, Asian food, seafood, and chicken, in the home country of peri-peri.

You simply order as much as you want from wherever you want and the place(s) you order from will give you a device that will light up and vibrate when your food is ready to collect. Over-indulgence has never been easier!

My favourite was sampling the petiscos á portuguesa at Cozinha da Felicidade — that’s ‘Kitchen of Happiness’ — that lived up to its name entirely. Time-Out Market is ideal for both the foodie and the fussy eater giving plenty choice but all-around great quality food.

It’s a cliché and the phrase gets thrown around but there really is something for everyone in this city. It’s a city bursting at the seams with history, its gothic architectural wonders stand tall in parts yet the narrow streets of its neighbourhoods are a multi-coloured wash of quaint houses and vibrant eateries.

That said, imagery doesn’t do this place justice; you can only really understand how wonderful it is when you’re wrapped up in its beauty yourself.

Flight prices from Manchester to Lisbon (with return) in January 2018 start at £42pp with Ryanair.
All flight prices were correct on the 18th October 2017. 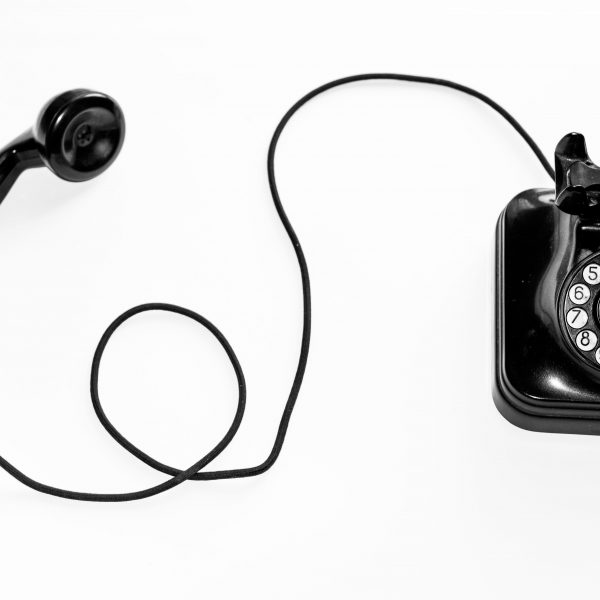