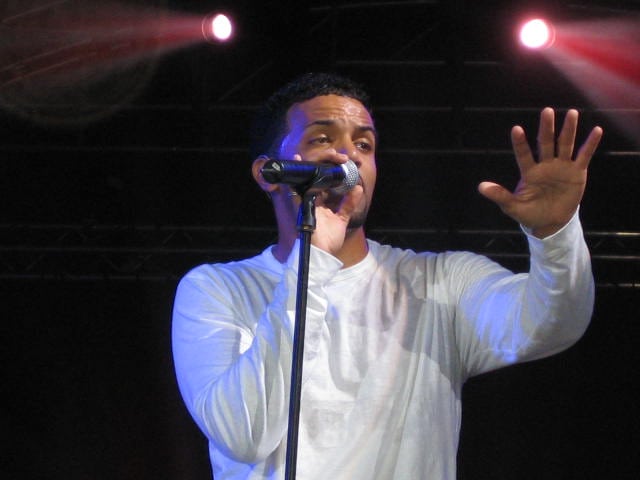 Craig David returns to Manchester this November for this season’s Warehouse Project, bringing his famous TS5 set to the Store Street stage. Expected to be a whirlwind of spectacular progressive house, R’n’B, and garage, David will bring his wealth of experience to the highly anticipated event.

He will be supported by grime MC Big Narstie, reggae legend David Rodigan, and People Just Do Nothing‘s Kurupt FM, all set to get the crowd hyped ready for the man himself to take to the stage.

Taken from debut album Born To Do It, this smooth R’n’B number takes us straight back to 2000 — what a year for music. His first solo single shot to number one, making him the youngest British male to reach the top spot in four decades.

A slow jam classic — let’s be real. David’s biggest hit to date, there’s no justification needed. It’s the perfect excuse to ‘chill on Sunday’, and we can’t help but melt at that dated noughties romance vid, oozing with just enough cringe.

This tune is a club tradition, and Craig David’s vocals elevate the track to a legendary status. It was the first we heard of the young singer, all the way back in 1999. It’s become a garage anthem and a British festival banger.

A more recent track, this collaboration with grime MC Big Narstie saw Craig David make an incredible comeback after a break from the industry. Featuring a garage-inspired style, this took David back to his roots and put him straight back into chart limelight.

Another super chilled R’n’B track, the third single from Born To Do It is a great track for a lazy hungover weekend when only retro classics will get you through.