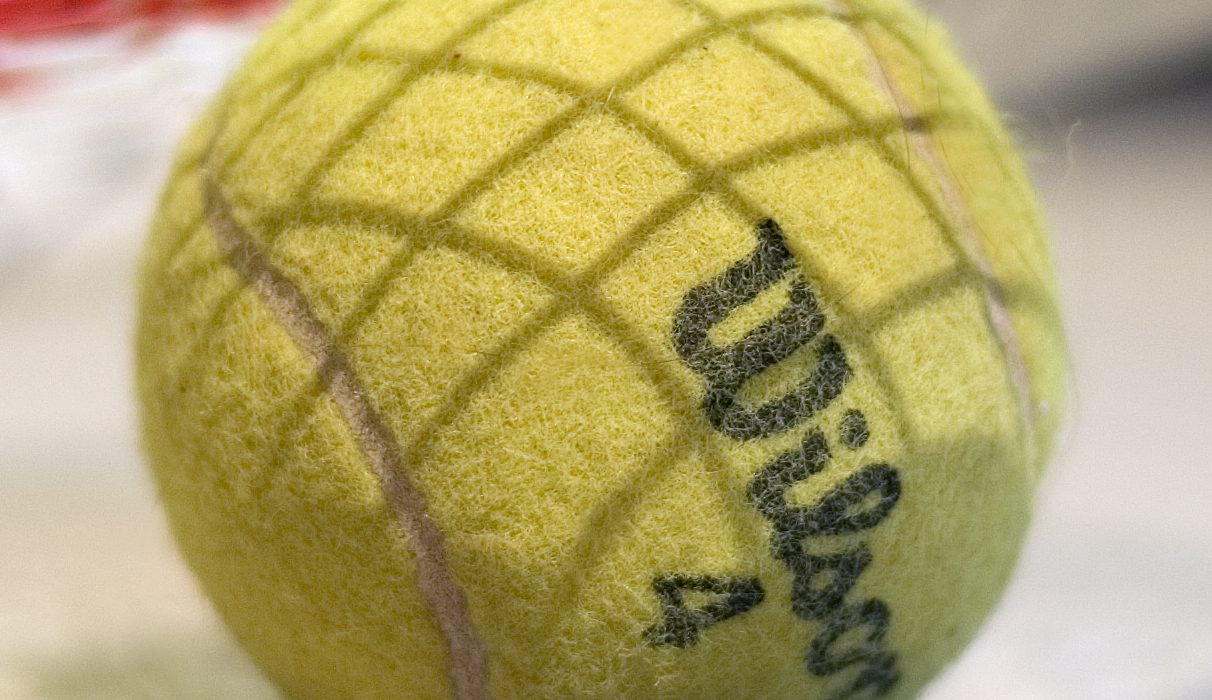 The inaugural Next Gen tournament took place in Milan but it was the drawing of the groups that caught the media’s eye.

In a sport consistently questioned about regarding the equality between female and male players, it was shocking to see how the groups were drawn for this tournament.

Players were asked to choose one of two female models who would then remove an item of clothing to show the letter A or B. One of the players was asked to remove a model’s glove with his teeth and one model lifted her lace dress to the revel of a certain group.

The draw has rightly been hit by criticism. Judy Murray tweeted it was “awful”. Amelie Mauresmo said the draw was a disgrace. The poorly conceived idea appears to be a tribute to Milan’s history with the fashion industry.

The ATP along with joint hosts Red Bull released a statement apologising for the event: “ATP and Red Bull apologise for the offence caused by the draw ceremony for the Next Gen ATP Finals. The intention was to integrate Milan’s rich heritage as one of the fashion capitals of the world. However, our execution of the proceedings was in poor taste and unacceptable. We deeply regret this and will ensure that there is no repeat of anything like it in the future.”

The event was in particular poorly timed, given the work of recent years in looking to make the game more equal between the sexes.