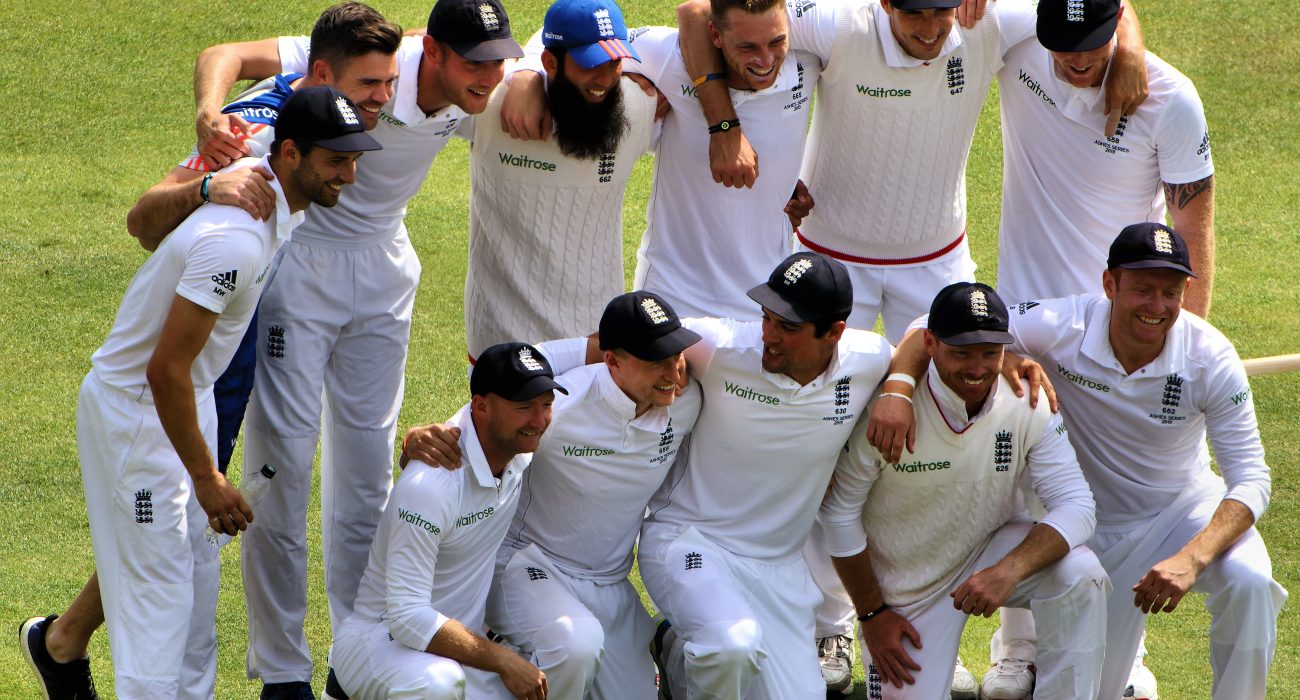 It used to be that cricket tours would sprawl across a whole summer, endless warm-up matches against made-up teams with Roman numerals suffixed. It’s a drag frankly.

They do things better these days. Four practice games, two of which only take up two days. It’s the right amount — the players learn a bit and so do we, but it doesn’t take away too much of the home advantage — cricket’s great strength — and it doesn’t actually give us, the spectators, a definitive feel for the series ahead.

Indeed, it would be silly to draw conclusions about the forthcoming war from one two-day jolly against Western Australia XI.

And here they are:

1) Over-reliance on James Anderson. I’ve been suppressing this thought for the best part of a decade, that Stuart Broad is no good. Where does contrarianism end and concrete opinion begin? It’s unclear in this instance, but the week’s events have boosted the latter.

1/64 at a rate of nearly five an over against a team representing a third of a country is a poor showing. Especially when you bear in mind that only a few hundred gnarled convicts live in that third.

And who makes up the rest of our pace attack? Chris Woakes, Craig Overton, Jake Ball? Players immortalised in Wisden but not in memory.

Of course, Anderson helped us out with 4/27. He is the greatest English bowler there’s been, and I say this not only to taunt the starched collars at the SF Barnes Appreciation Society. But Jimmy will turn 43 during the Adelaide test and it’s downright unfair to make such an old man take so much responsibility.

2) Drop the dead weight. Cook and Root made zero and nine respectively. It’s time they made way for a fresh face, or, alternatively, Mark Ramprakash. The Australians have always had a tough time against the steely Surrey man.

From his dazzling 133 in the dead rubber innings defeat at The Oval to all his other great performances. Never faltering, never flinching, the glue that held together the all-conquering England side of the 1990s. Brearley must return as captain.

3) Ditch the spin. All the WA wickets came off of the quicks, and Mason Crane’s high-economy 2/75 has done little to convince me that spin bowler will ever achieve success in Australia.

Noted alien conspiracist and cheese griller Shane Warne aside, this is a country that welcomes chin music. Cricketing culture tends to reflect the national culture, and in Australia they are hard bastards.

Heck, it worked in 2009 — bring Steve Harmison back into the side. We all remember staying up and watching the first ball of the 2006-07 series, that wiiiiiide that went straight to Flintoff at ninth slip. It supposedly set the tone for the whole tour. But people forget, that first over also brought an edge.

4) Let Ben Stokes come along. Honestly, who cares that he glassed that bloke? A lot of these Aussies will have Seen and Done Things worse, you can read it in their swagger and eyes.

I fear these complaints and recommendations will be too radical for the small minds at the ECB so I will have to go with Glenn on this one. 5-0 Australia, we’re just no good.